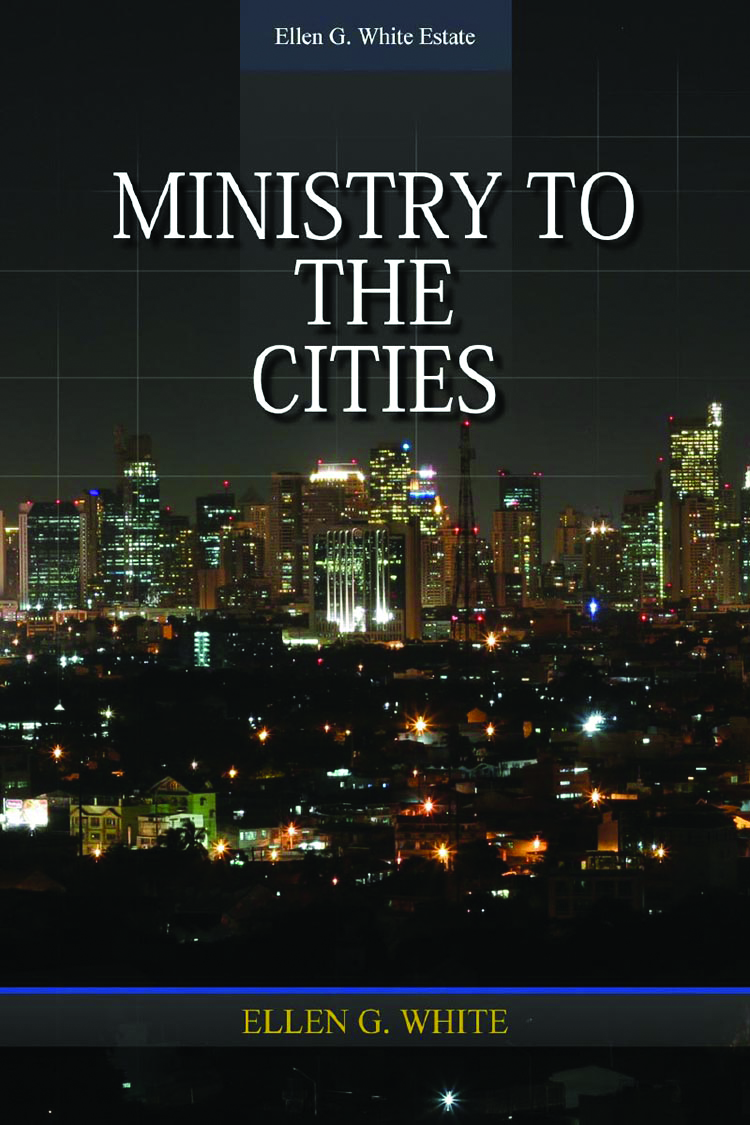 Download your free copy of Ministry to the Cities at MissiontotheCities.org

See if you can answer these three questions:

1 What was the name of the city that God called “that great city?”

2 What was the population of that city?

3 What is the population of the world’s largest city today?

(Note: Answers are at the bottom of the page.)

Now that you’ve passed that quiz, you have, no doubt, already done the mental math and are chewing on the fact that the world’s largest city in 2020 is a whopping 337 times the size of Jonah’s Nineveh. Tokyo1 is so large that last year alone, just its population increase came to 148,783 people2—which is like transporting the entire city of Nineveh, and some of its neighbors, to Japan’s capital!

Today, as this article is being written, 585+ cities around the world have a million or more inhabitants each.34Check them out on the Mission to the Cities prayer map. Together, these cities are equal in size to 17,500 Ninevehs!5 Of course, just one Nineveh captured God’s attention.

Jonah 4:11 tells us that God had concern about,6 cared about,7 or had compassion on8 Nineveh. With that heart for the city, what did God do? He spoke to a prophet and called for action.

Does God still have the same heart for the cities today as he did for Nineveh? Take a look at just a few of the calls to action that came through His messenger, Ellen White, not so many years ago.

God called Jonah to reach that great city of Nineveh. We all know how he responded. Today, 17,500 times over, the call is ours.

1. There are many ways to rank city size. While Guangzhou is reported by Brinkhoff  (see below) as the world’s largest agglomeration, most sources count Tokyo as the largest city or metropolitan area.

4. Many cities today have grown far beyond their original boundaries, and population counts such as those reported by Brinkhoff often include the broader metropolitan area, including smaller surrounding cities.

Download poster files for these quotes and the prayer map at MissionToTheCities.org/resources!