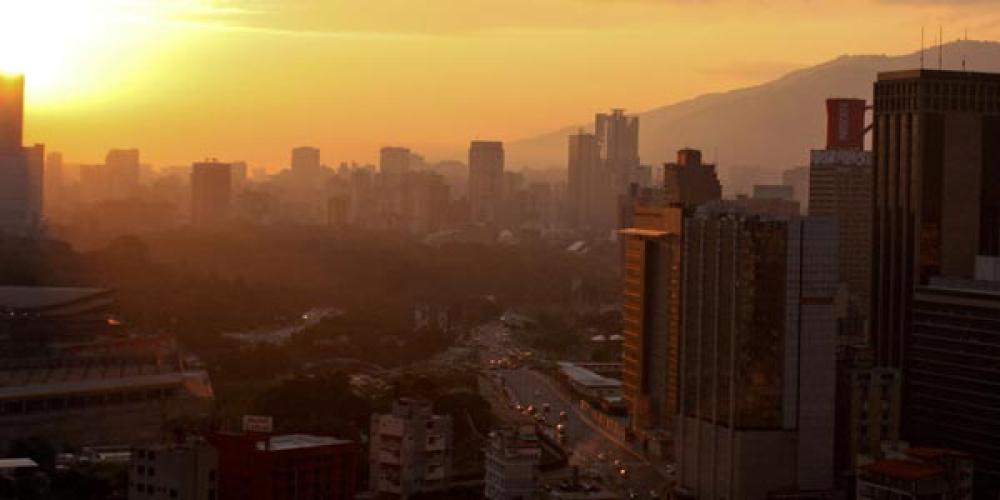 Experts from the world church’s Office of Adventist Mission and international authorities on urban evangelism met in Miami last week to train more than 100 church leaders from the Inter-American Division on best metropolitan ministry practices.

“Our intention for this summit is to equip church leaders with the knowledge and skills necessary for unique focus on the cities,” said Samuel Telemaque, Adventist Mission coordinator for the church in Inter-America.

Historically, the Adventist Church has focused its energy and resources on rural evangelism. But the challenge of urban ministry remains and must be addressed immediately, said Inter-American Division President Israel Leito.

“Instead of expecting them to come to us, we go to them like Jesus did.”

According to Leito, the division has already allotted special funds for urban ministry in Inter-America. He said funding is expected to continue as the church endeavors to reach secular, post-modern society with the Adventist message of hope.

For a church with more than 150 years of existence, “our methods have not been working in the large cities,” said Gary Krause, who directs Adventist Mission for the world church. Krause suggested that Adventist churches and institutions located in urban regions should serve as centers of influence in the community.

“Instead of expecting them to come to us, we go to them like Jesus did,” Krause said. “The church is not just a destination; the role of the church is to equip, train and empower its members to be in the community.”

Evangelism is not a spectator sport, Krause suggested. “Jesus mingled, showed sympathy. He ministered to needs, won confidence and bid people to follow Him,” he said, citing Christ’s example of evangelism as the only effective way of drawing people to the church.

Participating in marathons, health summits and urban evangelism series have connected with residents of Bogota, Colombia over the past several years, church leaders from the region said.

In Caracas, Venezuela, one Adventist outreach group performs cultural presentations in plazas across the city. Other ministry teams reached the community through health outreach, a church planting movement and even a vegetarian restaurant.

Learning a region’s culture can also help evangelists reach urban communities, said Samuel Wang, associate director for the Center for East Asian Religions and Traditions. Wang spoke to a group of pastors from Venezuela on reaching the more than 1 million Chinese living in the country. He advised pastors to learn the Chinese culture. Knowing that the Chinese value family life and a healthy lifestyle can help pastors cater their ministry, he said.

Still, challenges persist across the region. Tomas Torres, president of the church in Central Mexico, said he is reminded of the difficulty of reaching secular, post-modern society every day as he heads to work in Mexico City.

With more than 20 million people and a ratio of one Adventist per 575 people, the task is huge, he said. Yet Torres said the church in Mexico City has endeavored to strengthen its leadership and membership by training them before they venture out to minister.

“Working with the postmodern person is not a job for just any person or pastor,” he said. “Pastors must be well trained in this area because it is in a different context and it does not happen overnight.”

Training is just what Josney Rodriguez, president of the church in East Venezuela, is excited about. He has already lined up Goncalves this year to train a special group of pastors who will head up urban ministries in Caracas.

So far, more than 10,000 active church members have been recruited to impact their communities in Caracas, and additional training will follow, Rodriguez said.

Ultimately, the goal is connecting with the community, said Rick McEdward, Global Mission director for the Adventist world church. “We need to be creative with the proclamation of the gospel. It’s about seeking to reach outside of our comfort area,” he said.

Krause encouraged summit attendees to challenge local leadership to commit to identifying the needs of the community. Then, local leaders should join forces with church ministries to ensure that centers of influence are created within each urban community.

“Those churches involved in the community are the ones that are growing and in contact with the world,” Krause said.