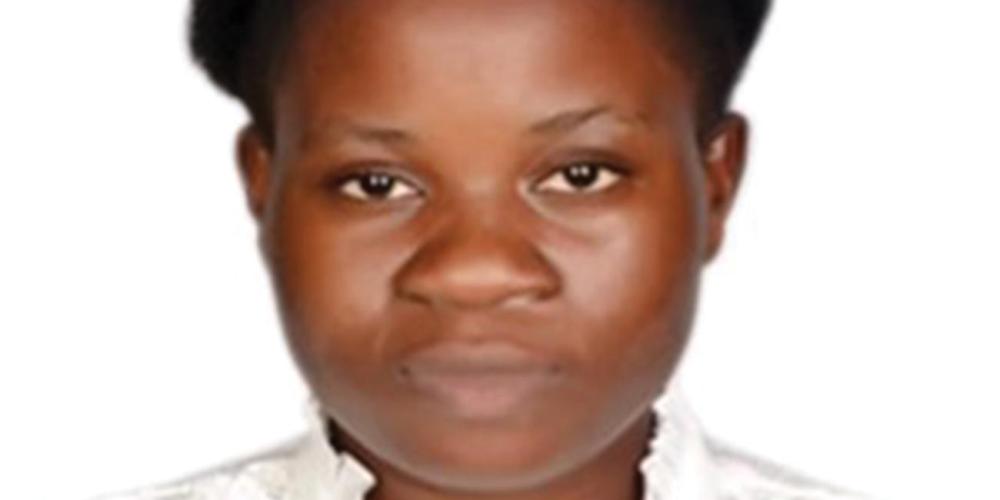 Ugandan women give birth to more children than women in many other countries in the world. Every woman in Uganda has an average of six children. In rural areas, women have even more children than in the cities. Women get married young, and there are very short intervals between pregnancies.

To Sabbath School teachers: This story is for Sabbath, March 18.

hen Mabel was 8, her family suffered a lot. Her parents didn’t have enough money for food in Uganda.

Father was a fisherman, and he went fishing on Lake Victoria. But his nets were small. He couldn’t catch enough fish in his small nets to make enough money to buy big nets or to feed his family.

After a while, Father decided to find a new job. He moved the family to another city and got a job as a security guard at a Seventh-day Adventist school. Mother got a job as a cook at the same school. Father and Mother were happy because now they could earn enough money for the family.

Then Father and Mother had a misunderstanding with the school principal. They decided to quit their jobs in protest.

Father and Mother decided to move to yet another city to look for work.

Life was very difficult in the new city, Kampala, which is the capital of Uganda. The family didn’t know anyone who could help them. As the family’s savings ran out, Mother desperately came up with a plan. She called Mabel and the other children to her.

“Look for a Seventh-day Adventist church where we can ask for help,” she said.

Mabel and her brothers and sisters began walking up and down the streets of the city, looking for an Adventist church. It was hard work. Their legs got tired. But they kept looking. Finally, Mabel saw a sign that read, “Seventh-day Adventist Church.” She told Mother, and they went together to the church. They found church members cleaning the church for Sabbath. It was Friday.

The church members smiled widely when they saw Mother with Mabel and the other small children. “Come back tomorrow and worship with us,” one said.

On Sabbath, Mabel and her family returned to the church. Church members were waiting for them with wide smiles.

At lunchtime, Mabel and her family were invited for a meal at the church. When the time came for them to leave, some women packed food for them to take home. Mother was so happy.

“We know God helped us find this church because of the kindness and care that we have received here,” she said.

The next Sabbath, Mabel and her family returned to the church. After a year, Mabel was taking part in Sabbath School programs and even preaching. Later, she joined the Pathfinder club. Her love for Jesus grew.

Then she decided to give her heart to Jesus and be baptized. Two of her siblings also were baptized.

Today, Mabel is 17 years old and serves as a deaconess in her church. She loves talking about Jesus, and her favorite Bible passage is Jesus’ command to His disciples, “Go therefore and make disciples of all the nations, baptizing them in the name of the Father and of the Son and of the Holy Spirit, teaching them to observe all things that I have commanded you; and lo, I am with you always, even to the end of the age” (Matthew 28:19-20, NKJV). She loves to preach and teach the Bible.

Part of this quarter’s Thirteenth Sabbath Offering will help train young people like Mabel to preach and teach the Bible and at the same teach them how to grow crops so they can have enough money for food and other important things. Thank you for planning a generous offering for the youth training center in Nchwanga, Uganda.

Ugandan women give birth to more children than women in many other countries in the world. Every woman in Uganda has an average of six children. In rural areas, women have even more children than in the cities. Women get married young, and there are very short intervals between pregnancies.