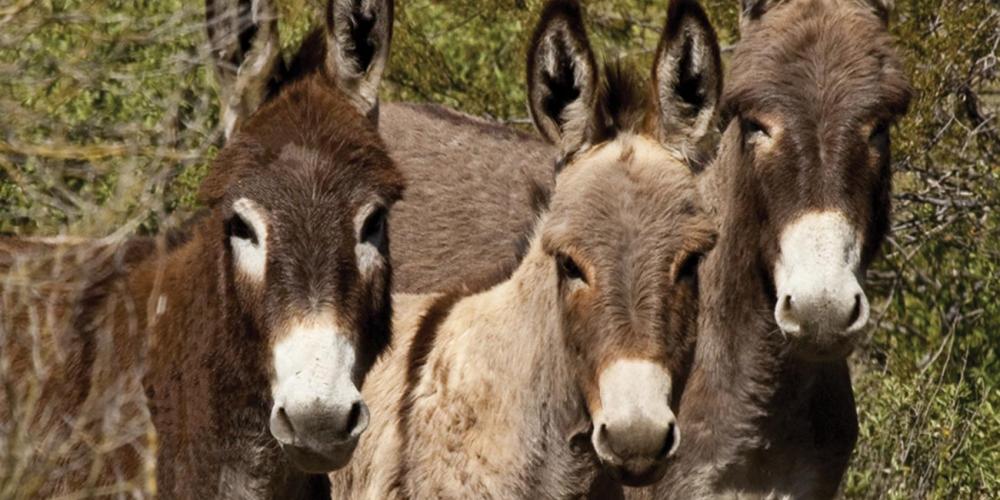 This mission story illustrates the Spiritual Growth Objective No. 5 of the Seventh-day Adventist Church’s “I Will Go” strategic plan: “To disciple individuals and families into spirit-filled lives.” For more information, go to the website: IWillGo2020.org.

The Thirteenth Sabbath Offering next quarter will help the East-Central Africa Division to establish:

To Sabbath School teachers: This story is for Sabbath, December 31.

randmother wanted more than anything for Grandfather to go to church with her on Sabbath in Finke, Australia. But Grandfather had other ideas. He had always gone to church on Sunday.

Grandmother began to pray. She prayed for God to touch Grandfather’s heart so he would understand that Sabbath is the right day to go to church.

One day, Grandfather and Grandmother went visit Grandfather’s parents who lived some distance away. They took their young grandson, Kurt Lee, with them.

There was no church near the house, so when Sabbath came, Grandmother decided to have her own church in the yard. She invited Grandfather to join her and Kurt Lee. Grandfather refused.

“That’s your church’s Sabbath!” he said. “My day of worship is tomorrow.”

As Grandfather went over to tinker with his car, Grandmother and Kurt Lee began their Sabbath worship service. While they prayed, they heard footsteps approaching from behind. Wondering who was coming, they opened their eyes and saw 20 wild desert donkeys. The donkeys stopped only a few yards away and nodded their heads up and down vigorously.

“Look, Nana!” Kurt Lee squealed. “They want to join our worship and keep the Sabbath, too!”

And that is exactly what the donkeys did.

At the end of the Sabbath worship service, Grandmother and Kurt Lee had closing prayer on their knees. When they finished, they looked up to see the three donkeys at the front of the herd kneeling reverently. The rest of the donkey congregation bowed their heads.

“Hey Grandfather, come and look at this!” Grandmother called, excitedly. “Something is happening here!”

Grandfather turned from his car to behold the amazing spectacle.

Fully absorbed in the captivating sight, Grandfather and Kurt Lee walked slowly over to the Sabbath-keeping donkeys. To their delighted surprise, the normally shy animals allowed Grandfather and grandson to stroke them affectionately.

Never before had such a Sabbath worship service been witnessed in such a striking manner. Twenty donkeys demonstrated that the Lord of the Sabbath is still in control of His creatures.

After this miraculous event, Grandfather decided to keep the Sabbath. He now goes to church with Grandmother every week.

Thank you for your generous Thirteenth Sabbath Offering that will help spread the joy of Sabbath across Australia and the South Pacific Division.

This mission story illustrates the Spiritual Growth Objective No. 5 of the Seventh-day Adventist Church’s “I Will Go” strategic plan: “To disciple individuals and families into spirit-filled lives.” For more information, go to the website: IWillGo2020.org.

The Thirteenth Sabbath Offering next quarter will help the East-Central Africa Division to establish: