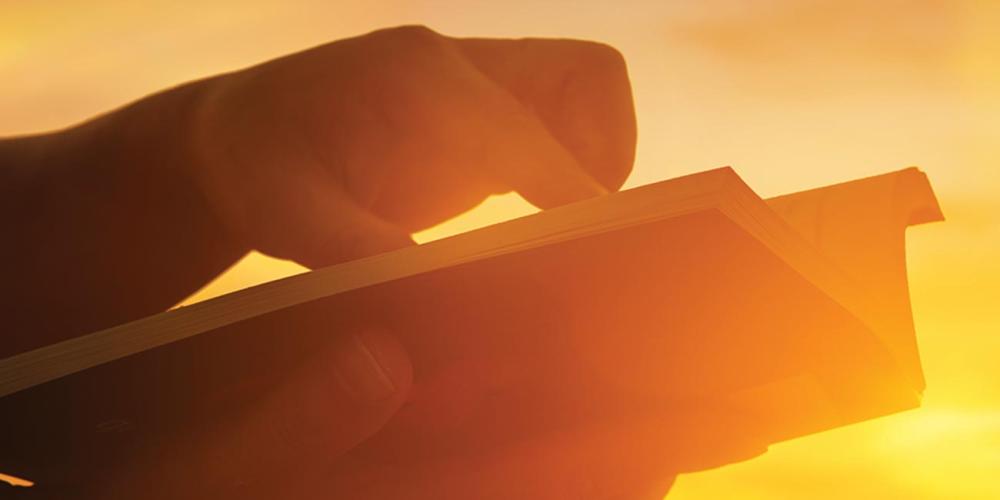 To Sabbath School teachers: This story is for Sabbath, December 17.

Father sent the boy to Sunday School every week, and he happily went. He didn’t mind going to church on Sunday afternoons while other children played outside. He loved learning about God.

But he was a little confused. Father didn’t go to the same church on Sundays. While the boy went to one church, Father went to another. He didn’t understand why they didn’t go to church together on Sundays.

Some of the other villagers also didn’t seem to understand why Saunoamaalii went to one church and Father went to another church. Those villagers became very unhappy with Father, and the village leaders ordered him to come to a big meeting.

Father went to the meeting.

At the meeting, the village leaders asked Father many questions about God. Their questions weren’t easy, but Father refused to change his mind. He didn’t see any problem sending his son to one church and going himself to another.

Saunoamaalii always remembered Father’s words. There is only one God in heaven. Indeed, the Bible says, “The Lord our God, the Lord is one!” (Deuteronomy 6:4, NKJV).

As Saunoamaalii grew older, he lost interest in learning about God. He was more interested in spending time with his friends. His friends didn’t care about God, and he began to learn their bad habits.

Father was worried. He thought that his son’s friends were a bad influence, and he wished that the boy would want to learn about God once again.

One day, someone came up to Saunoamaalii and began to talk to him about God. He spoke about God’s great love. Saunoamaalii hadn’t thought about God for a long time, and a desire grew in his heart to learn about God again. At home, he told his parents that he wanted to study the Bible. Father was so happy! He took the boy to a special Bible school for teenagers. Saunoamaalii enjoyed hearing stories about God again.

Saunoamaalii grew up and got married. He became the father of two boys and three girls.

One day, he noticed that a new church was being built near his house. Because he was a neighbor, he volunteered to help. He worked on the church until it was finished. As he worked, he listened to the pastor and others talk about God. He enjoyed hearing about God. It reminded him of how much he loved learning about God as a boy.

He was happy when the pastor started coming to his house to visit. The pastor gave Bible studies to the family, and Saunoamaalii learned something new about God. He learned that God asks people to remember the seventh-day Sabbath, not the first-day Sunday, in the fourth commandment. It was not a difficult decision to become a Seventh-day Adventist. Saunoamaalii remembered that there is only one God.

“The God whom you worship is the same God whom I worship, except for the Sabbath,” he told the pastor. “Now I have found the real truth!”

Today, Saunoamaalii is studying to be a preacher. He wants to tell everyone that there is only one God — the God of the seventh-day Sabbath.

Thank you for your Thirteenth Sabbath Offering that will help people in Samoa and across the South Pacific Division learn about the one God of heaven — and that He is coming soon to take us home. Thank you for planning a generous offering.