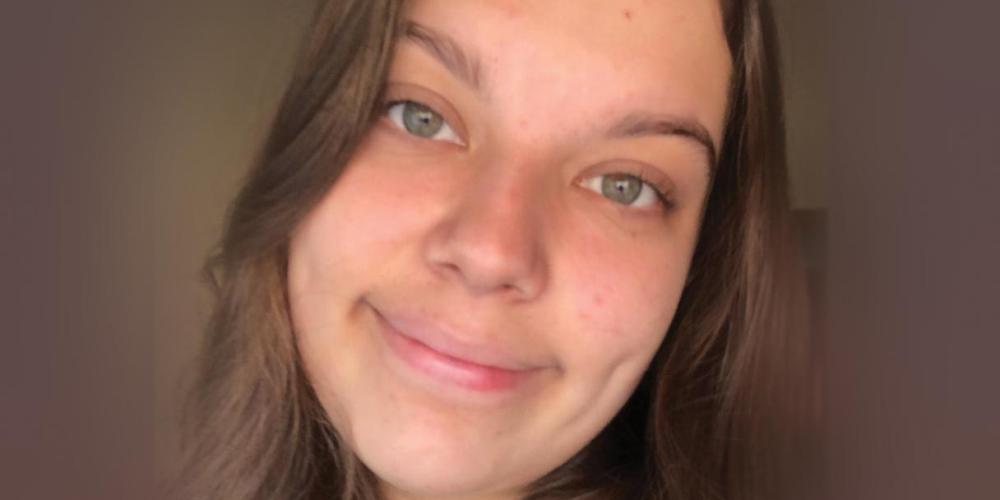 Uruguay has tight restrictions on salt use in restaurants (even McDonald’s does not salt french fries), and you have to ask specially for salt at your table.

To Sabbath School teachers: This story is for Sabbath, July 30.

gustina was 8 years old when a friend invited her to go over to a neighbor’s house in Uruguay. “Aunt Marita tells great Bible stories every Friday evening,” the friend said. “You should come!”

Agustina asked Mother for permission to go, and Mother agreed, on condition that the two of them went together. Mother wanted to hear what kind of stories Aunt Marita was telling.

After a while, Agustina learned that Aunt Marita went every Sabbath to a small Adventist church located a few blocks from her house. She asked Mother for permission to go with Aunt Marita to church, and Mother agreed.

Sabbath became the best day of the week for Agustina. She was thrilled to welcome the Sabbath at Aunt Marita’s house with a Bible story, singing, and prayer on Friday evening. She jumped out of bed with joy on Sabbath morning to go to church with Aunt Marita.

At church, Agustina fell in love with the Sabbath School class. She especially liked hearing mission stories from all around the world in the Children’s Mission quarterly. Although she was small, she listened to the sermons very carefully. They were her favorite part of the Sabbath worship service. Soon she began to study the Bible. The more she read the Bible, the more she learned about Jesus and His love. She decided to give her heart to Jesus and get baptized.

A short time later, someone told her that there was an Adventist school in Uruguay. Agustina wanted to study there, but Mother said public school was better because it was free.

Agustina did not give up. She prayed for many months to study at the Adventist school. Then her church participated in a special 10 Days of Prayer program with churches around the world. Agustina prayed extra hard. At the end of the 10 days, Mother agreed to send Agustina to the Adventist school. Agustina was so happy! God had answered her prayers! God even helped Mother find money to pay for the school tuition.

For Agustina, persistence paid off. When she kept asking Mother to go to Aunt Marita’s house, she was able to go every Friday evening. When she kept praying to go to the Adventist school, she was able to study there. Agustina loves Jesus with all her heart. “It was so amazing to know that someone like Jesus could love me so much that He gave His life for me!” she says.

This quarter’s Thirteenth Sabbath Offering will help open eight new churches in the South American Division, which includes Uruguay. Thank you for planning a generous offering on September 24.

Uruguay has tight restrictions on salt use in restaurants (even McDonald’s does not salt french fries), and you have to ask specially for salt at your table.