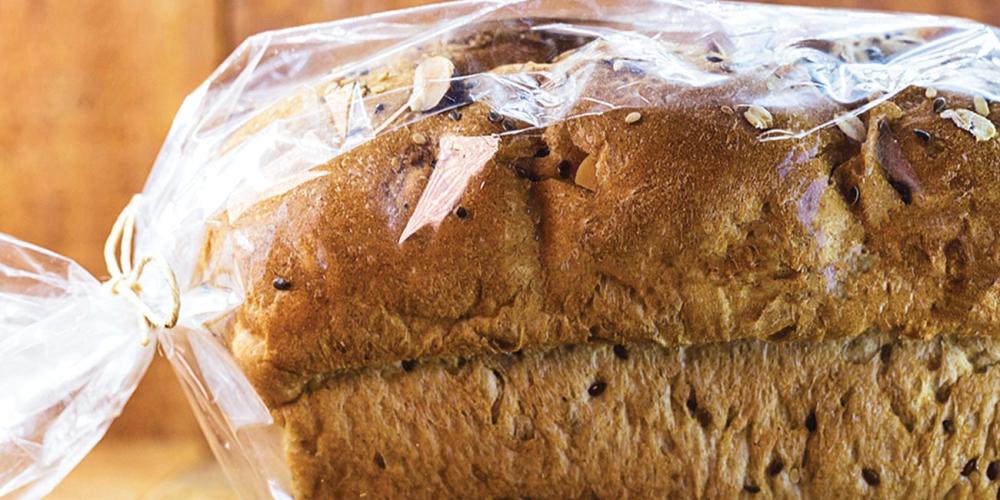 To Sabbath School teachers: This story is for Sabbath, June 4.

“It’s very good to see you today!” Mary said. “May God bless you in a very special way!”

Then Adna had an idea. She often had to pick up garbage that had blown into her yard from the street. So, when she cleaned her yard the next time, she took the bag of garbage and set it beside Mary’s front gate. Mary didn’t complain. She didn’t say a word. She picked up the bag of garbage and took it down the street to the big trash container. Then she returned to her house, took something from her kitchen, and brought it to Adna’s house.

When Adna opened the door, Mary said, “It’s good to see you today! This bread is for you.”

She handed Adna a loaf of homemade bread wrapped in a plastic bag.

Adna was surprised. But she didn’t change her mind. The next time she cleaned her yard, she again set the bag of garbage at Mary’s front gate. Mary again picked with the bag and took it to the big trash container. Then she came to Adna.

The story repeated itself again and again. Adna left bags of garbage at Mary’s gate, and Mary brought over bread.

On a Sabbath morning, Mary came out of her house just as Adna was setting a bag of garbage at the front gate. Mary was dressed up and ready to go to church. Would she be upset?

Mary took one look at the bag of garbage and, even though she was wearing her Sabbath clothes, picked it up and carried it in the big trash container. Then she went to Adna’s house.

As Mary turned to leave, Adna stopped her. She had tears in her eyes.

“Thank you very much for the bread,” she said. “But please wait for us. We also want to go to church with you.”

“My family and I would like to learn to love your Jesus,” Adna said.

And so it was that Adna and her husband and their four children became Seventh-day Adventists. Why? Mary never shared a Bible verse with them. Mary never spoke to them about God. Mary only showed God’s love through her actions. She obeyed Jesus by loving her enemies. Jesus said, “But I say to you, love your enemies, bless those who curse you, do good to those who hate you, and pray for those who spitefully use you and persecute you, that you may be sons of your Father in heaven” (Matthew 5:44–45, NKJV).

Today, Adna is no longer grumpy. She no longer likes to quarrel. Instead, she smiles at her neighbors and joyfully says, “It’s good to see you today! May God bless you!”

Part of this quarter’s Thirteenth Sabbath Offering will help open an Adventist school in Luanda, Angola, so other children can learn about Jesus.