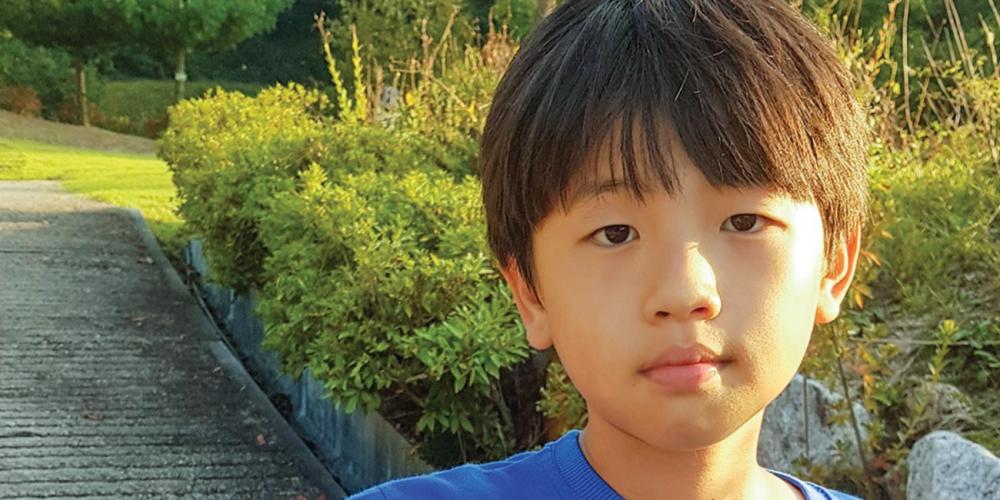 South Korea was once home to numerous Siberian tigers but, as populations grew, they were hunted nearly to extinction and are now only found in North Korea.

To Sabbath School teachers: This story is for Sabbath, December 11.

ine-year-old Jiyul is a popular boy at his country school in South Korea. He is cheerful, and he gets along well with the other children. The teacher also likes him. After class, he helps the teacher clean up the classroom.

One day, when Jiyul invited a friend to come over to play, his friend replied, “My mother said that I can play with you at school, but I cannot go to your house.”

“Why did your mother say that?” Jiyul asked.

“It’s because your house is a church,” the friend explained.

Jiyul told his parents about the conversation at school. His parents wondered for a long time how Jiyul could have friends over to play. Finally, they decided to do something special for Jiyul’s birthday. Instead of inviting Jiyul’s friends out to eat as they usually did for his birthday, they would invite the children to come to their home for a party. Jiyul liked the idea, and he prayed, “Please let my friends come to the birthday party and have a good time. And give their parents a kind heart for the Adventist church.”

Jiyul made party invitations with the name and location of the church. He gave the invitations to all his classmates.

Finally, Jiyul’s birthday arrived. When the party started, 10 friends had showed up. Jiyul was so happy! For the first time, he could play with friends at home!

From that day on, Jiyul makes invitations whenever there is a concert of other event at the church and gives them to his classmates. He has learned that the more often his friends come to church, the more often they come to his home to play. Now three friends come regularly to his house to play. He prays that someday his friends will worship with him at the church every Sabbath.

Your Thirteenth Sabbath Offering at the end of this month will help even more children — and parents — learn about Jesus in South Korea.

South Korea was once home to numerous Siberian tigers but, as populations grew, they were hunted nearly to extinction and are now only found in North Korea.