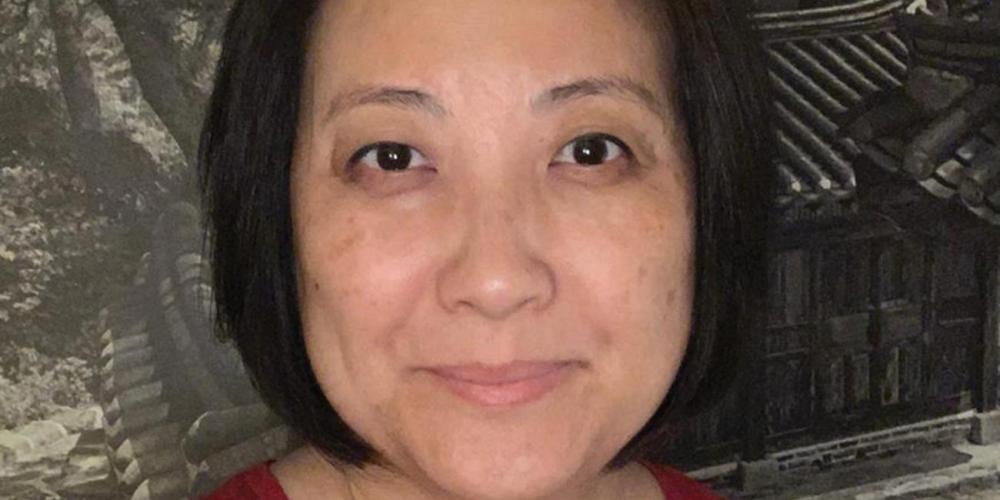 Hunting from horseback with golden eagles is a traditional Mongolian sport and is celebrated at an annual festival.

To Sabbath School teachers: This story is for Sabbath, October 16.

ood ran out on Sunday morning in the home of 9-year-old Joanne.

Father had abandoned the family after Mother started attending a Seventh-day Adventist church in the U.S. state of Oregon. Father, who had immigrated with the family to the United States from South Korea, made it clear that he would never help them.

“If you choose God, let your God feed you,” he said. “Let your God clothe you.”

Mother, who didn’t have a job, cried and prayed in her bedroom that Sunday.

Her older brother sat stone-faced, trying to be brave even though he was helpless.

Then Joanne remembered reading in Uncle Arthur’s Bedtime Stories about children who prayed and received help from angels.

“All we have to do is pray!” she exclaimed. “Uncle Arthur’s Bedtime Stories says that if we pray, the angels will bring us food. Let’s pray!”

“Hello, God,” Joanne said. “We are really hungry. Uncle Arthur’s Bedtime Stories says that You can send us food, so would You send us something to eat, please?”

The children waited. No food. Hours passed, and dinnertime came.

The children grew hungrier. Mother continued crying and praying in the bedroom.

Then Joanne said, “Oh, I know what we did wrong! God doesn’t think that we believe Him because we didn’t set the table.”

She told Little Sister to fetch chopsticks from the kitchen. The children set the table and sat down.

“Sorry about that, God,” Joanne prayed. “We probably did it wrong. Could You send us some food now? The table is set, and we’re ready!”

But nothing came. The children climbed into bed disappointed and hungry that night.

Early in the morning, they woke up to go to school. They had no food for breakfast and no money to buy lunch.

“Don’t disturb, Mother,” Joanne whispered to her siblings. “She is still crying and praying.”

The children opened the front door to leave the house, but their path was blocked — by a huge box filled with food!

Excitedly, the children called Mother to the door. Mother couldn’t believe her eyes. Joanne was overjoyed. “The angels were just a little late!” she said.

That was the moment when Joanne knew that God lives and that He hears and answers prayers. Joanne Kim is now the mother of her own four children. She and her husband, Jon, a dentist, and their four children are missionaries in Mongolia.

Thank you for your Thirteenth Sabbath Offering three years ago that is helping to open the first Seventh-day Adventist high school in Mongolia. Joanne is the education director of the high school. She still prays every day, and she asks God to bless the school so many children can learn to trust in Him just as she trusted in Him as a hungry little girl.

Hunting from horseback with golden eagles is a traditional Mongolian sport and is celebrated at an annual festival.