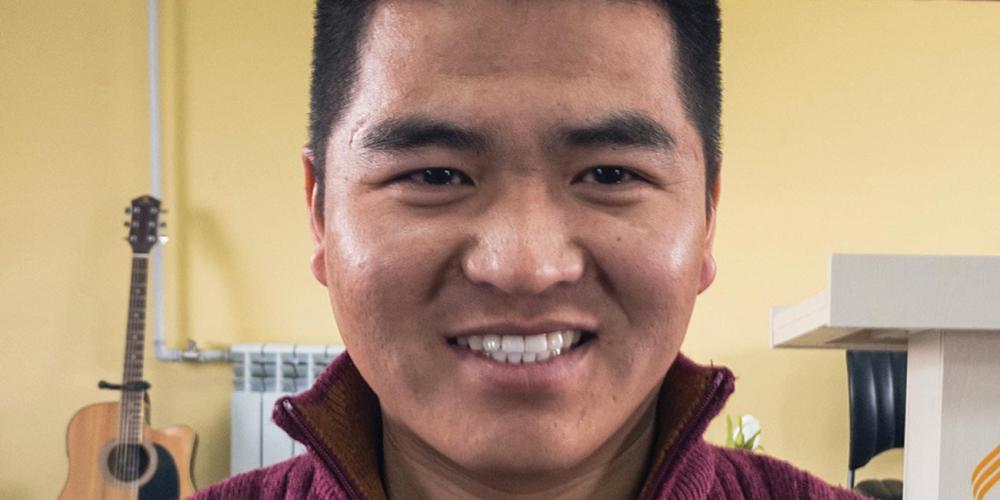 To Sabbath School teachers: This story is for Sabbath, October 2.

Mongolian horses are strong and live just fine in the hot summer weather and even in the cold winter. Batzul knew that horses are important. But a big question puzzled the little boy: Who named horses “horses”?

“Father,” he said. “Why are horses called horses? Who named horses?”

Batzul sometimes saw wolves. A Mongolian legend even says all people came from a wolf many years ago. Batzul wondered: Who named wolves “wolves”? But no one could tell him the answer.

Batzul grew from being a small boy to a big teenager. He learned a lot of things in school. But he still didn’t know who named the animals.

One day, his older sister called by phone from South Korea, where she worked.

“You should go to church,” she said.

Batzul was surprised. He had never gone to church. His sister said she attended a church in South Korea and liked it.

“U-B” stands for Ulaanbaatar, the capital city of Mongolia.

Several months passed, and Batzul’s sister asked if he had found the church. She was pleased to hear that he was attending worship services every week.

“How do you find the time to go every Sunday?” she asked.

His sister was shocked. “Which church are you attending?” she said.

Batzul explained that he was going to a Seventh-day Adventist church.

At the church, someone gave him a Bible, and he began to read it. In Genesis, he found the answer to his big question about who named the animals. He read, “The Lord God formed from the ground all the wild animals and all the birds of the sky. He brought them to the man to see what he would call them, and the man chose a name for each one. He gave names to all the livestock, all the birds of the sky, and all the wild animals” (Genesis 2:19-20; NLT). The person who named horses, wolves, and all the animals was Adam. Batzul learned a lot more as he read the Bible. He learned that people did not come from a wolf but were created by the same God who made all the animals. He was created by God. He loved the sound of that, and he decided to give his heart to God.

Today, Batzul works as a missionary called a Global Mission pioneer in Mongolia. He tells how animals got their names and explains that people did not come from a wolf but from God.