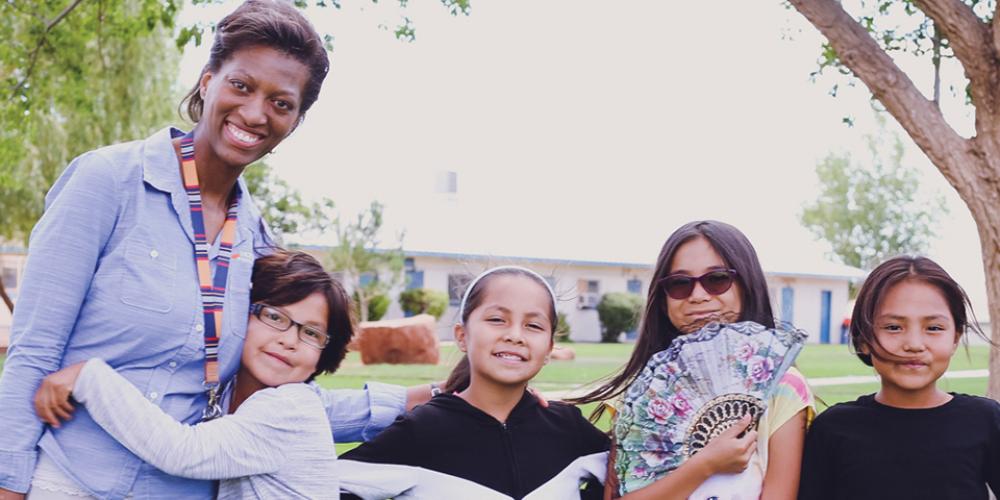 If you cut down a cactus in Arizona you could end up in jail for 25 years. The saguaro cactus can grow up to 50 (15 meters) feet tall but it grows very slowly, and it can live for 200 years.

To Sabbath School teachers: This story is for Sabbath, July 17.

he girls’ dean thought she herself was stubborn, but then she met 11-year-old Malena.

She tickled her, patted her arm, and gently rocked her. Malena still slept.

She challenged her to an energetic match of blanket tug-o-war. Malena played the game but was sound asleep 25 minutes later.

Malena also did not want to clean her room or do her homework.

The girls’ dean might have been frustrated by Malena’s stubbornness, but she was equally stubborn. However, you would never guess that anyone was frustrated at bedtime. The girls’ dean and Malena always sang a song about Jesus. Then Malena took the girls’ dean’s hands to pray for a long list of requests.

When she finished, she locked her arms around the girls’ dean’s neck and screamed, “Blow dryer!” The girls’ dean turned on an invisible hair blow dryer and proceeded, with sound effects, to melt Malena’s arms away from her neck. As she blew the blow dryer, the challenges of the day also melted away.

As the months passed, Malena began to be less stubborn about taking showers. But then, after a few days of successful showers, the girls’ dean would catch Malena fully dressed, sitting at her desk with a peaceful expression on her face, passing the time away.

“Get in the shower!” she would bark.

Malena knew how to be stubborn. But so did the girls’ dean.

By the time the school year was more than half over, Malena rarely had an issue with showering on time. Working with her became easy. Then one evening, she came into the dorm with a beverage she wanted to drink before bedtime. She didn’t realize she wouldn’t sleep well if she drank it. A struggle ensued. Finally, tucked under the blankets with tears in her eyes, Malena refused to sing, pray, and turn on the blow dryer. When the girls’ dean left, she whispered by Malena’s bedside, “I love you.” Malena, still awake, remained silent.

The following morning, the girls’ dean was walking down the hall to ensure that the elementary girls were preparing for school when Malena entered the hallway. The girls’ dean stopped, thrilled at the sight of her beloved sleepyhead venturing so far from the comfort of her bed at that hour. Malena wrapped her arms around her with a good-morning hug. “I’m sorry for my behavior last night,” she said.

“I’m sorry I became so frustrated with you,” the girls’ dean replied with a hug.

The children aren’t the only ones learning at the school. The girls’ dean says, “As I try to teach Malena what it means to be a follower of Jesus, she teaches me about God’s grace.” The girls’ dean wants to be less stubborn, too.

Thank you for your Thirteenth Sabbath Offering that will help Holbrook Seventh-day Adventist Indian School.

If you cut down a cactus in Arizona you could end up in jail for 25 years. The saguaro cactus can grow up to 50 (15 meters) feet tall but it grows very slowly, and it can live for 200 years.