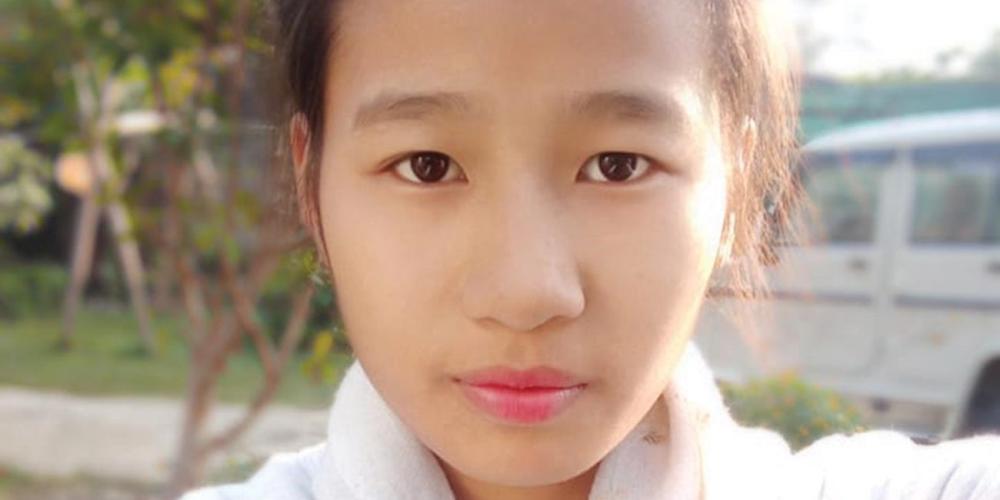 Nagaland is the falcon capital of the world. In November 2013, an international team of ornithologists counted over 1 million Amur falcons entering a night roost near Wokha in Nagaland.

To Sabbath School teachers: This story is for Sabbath, December 19.

Marilyn studied at a Seventh-day Adventist school, so she never had any problems keeping the Sabbath. But she had to take final exams at a government exam center off campus. When she went to sign up for the exams, she learned that one exam could only be taken on Sabbath.

Marilyn didn’t know what to do.

“The exam is optional, so you can fail it without getting into trouble,” the teacher said. “But you have to take it. So just come, write your name, and go back to church.”

The idea was tempting. Marilyn had to take the exam to advance to the next grade. But she didn’t feel quite right about coming to the exam center on Sabbath, even just to write her name.

“There is no difference between taking an exam on Sabbath and going to the exam center to write my name on Sabbath,” Marilyn said. “Even if I fail my grade this year, I will keep the Sabbath.”

Marilyn took all of the other exams and received good marks. But she skipped the exam on Sabbath. As a result, she did not pass her grade. She would have to repeat the same grade the next school year.

Father was happy that Marilyn chose to be faithful to God and His Sabbath. He knew how she felt. Many years earlier, when he was in school, he also had had to repeat a grade because he had refused to take a final exam on Sabbath. But he worried that Marilyn might face the same Sabbath problem next year.

Father took Marilyn to a quiet place to talk. He reminded her that he had had to repeat a grade because of a Sabbath exam. “God loves you, and He has an unlimited ability to help His children,” Father said.

Marilyn held Father’s hand as he spoke. Then it was her turn to talk.

“Daddy, don’t worry,” she said. “Last night, I thanked God for this experience.”

Her words surprised Father. She continued.

“When I was very small, I heard mission reports about boys and girls who went through difficult times because they did not want to break the Sabbath,” she said. “I admired them. Now God has given me an opportunity not only to admire their decisions but to personally taste it. It is a sweet pain.”

“Marilyn, this loss is a gain,” he said.

She nodded her head.

“I have more joy than disappointment,” she said. “Thank you, Daddy, for showing me the importance of God’s Sabbath.”

Father and Marilyn knelt to thank God together. They believed that the experience was a gift from God.

This year, Marilyn is repeating the same grade. She is not worried about what will happen with her final exams. All she wants to do is obey God, and she believes that He will do the rest.

Three years ago, part of the Thirteenth Sabbath Offering helped construct boys’ and girls’ dormitories at Marilyn’s school, Nagaland Adventist School, in Dimapur, India. Thank you for helping the school expand so more children can learn about God and His Sabbath.

Nagaland is the falcon capital of the world. In November 2013, an international team of ornithologists counted over 1 million Amur falcons entering a night roost near Wokha in Nagaland.