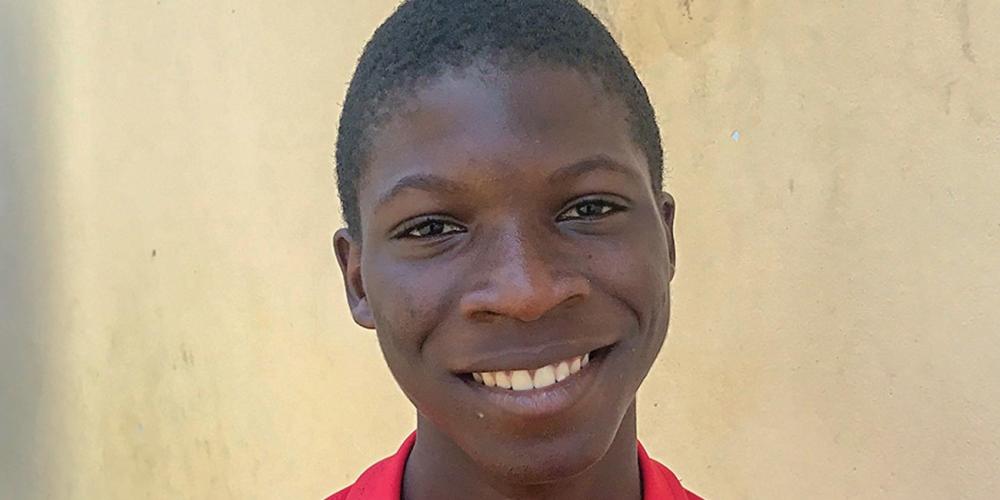 To Sabbath School teachers: This story is for Sabbath, July 25.

Emmanuel wanted to annoy 13-year-old Aggee during a break between French and physics classes at the Seventh-day Adventist school in Libreville, Gabon.

He knew that Aggee had a short temper, so he started saying unkind things.

Annoyed, Aggee immediately slapped the boy on the cheek. Emmanuel didn’t like being slapped, and he slapped Aggee on his cheek. Now Aggee was furious. He punched Emmanuel in the face.

“Why are you fighting?” he asked.

“He hit me,” Emmanuel said.

“You shouldn’t fight,” the class monitor said. “Fighting is for animals. Apologize.”

As punishment, the boys had to kneel at the front of the classroom for two hours. It was a long two hours.

After some time, Aggee whispered to Emmanuel, “Why were you mean to me?”

“I was only joking,” Emmanuel whispered back.

Aggee wished that he hadn’t lost his temper.

That summer, Grandfather sent Aggee to a Pathfinder campout in Franceville, located a long 12-hour drive from Libreville.

Aggee’s Bible teacher also went to the campout, and he spoke for morning and evening worship. At the end of the three-week campout, he asked whether any children wanted to give their hearts to Jesus.

“You have not made a decision to give your life to Jesus,” he said. “You are still struggling with sin in your life. You don’t want to let go of something because you have not completely surrendered to Christ.”

When Aggee heard those words, he remembered his short temper. He remembered how his temper had led to many fights and made his parents unhappy. He wanted to change, and he prayed silently, “Lord, I want to follow you.”

Then he stood up and went to the front. People were surprised to see him standing. His Bible teacher was happy that he wanted to be baptized.

When Aggee came out of the river after his baptism, he felt the same as before. He thought maybe something miraculous would happen, but everything seemed normal.

Just the other day, Emmanuel brought some cakes to sell in class, and Aggee didn’t want to buy one.

Emmanuel’s face twisted in anger, and he slapped Aggee.

Aggee didn’t feel angry at all.

“Fighting is for animals,” he said, and quietly walked away.

With God’s help, his days of having a short temper were over.