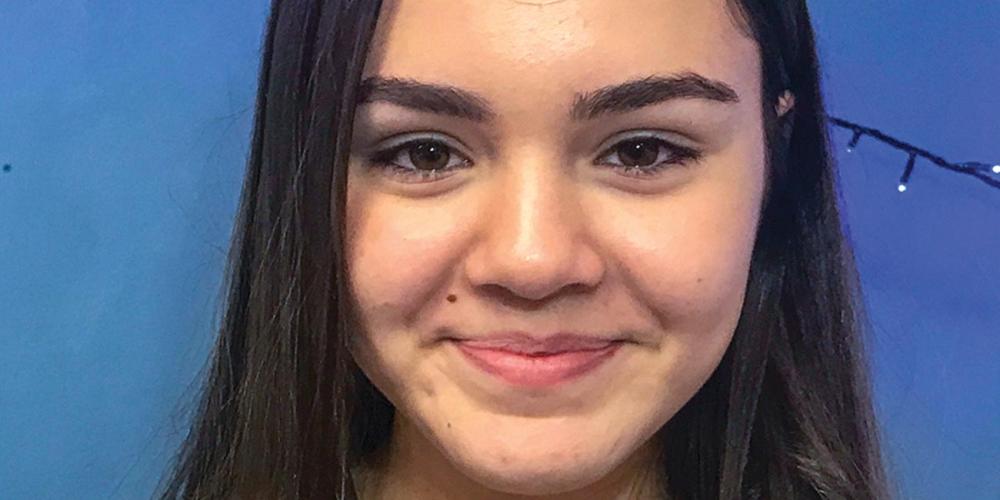 Power of One Baptism

To Sabbath School teachers: This story is for Sabbath, Jan. 25.

What is the power of one baptism?

As a little girl, Yana Stoyka wanted to be baptized, but her parents said she was too young. When she was 13, she suddenly remembered her wish to be baptized. She didn’t just remember the idea. A strong, irresistible desire filled her.

“I want to be baptized!” she told herself.

Yana started taking a six-month baptismal class at the Russian-speaking Seventh-day Adventist church that her family attended in Prague, the capital of the Czech Republic. She excitedly told relatives and friends about her plans to give her heart to Jesus.

Olga, a 21-year-old adopted sister in Ukraine, heard the news and announced, “I want to be baptized, too!” Olga began taking baptismal classes in Ukraine and made plans to travel to Prague to be baptized on the same Sabbath as Yana.

Yana was thrilled that Olga wanted to be baptized. Now one baptism would become two baptisms.

As the baptism day drew near, Yana invited relatives and friends to watch at the church. She also invited her 17 ninth-grade classmates from her school, the only Adventist school in Prague.

“I am very excited about being baptized,” Yana said. “This is a big celebration, and I would be happy if you came.”

The school principal marveled at Yana’s countenance as she spoke with her classmates, many of whom belonged to other Christian denominations or do not go to church at all. Yana’s face was shining with joy.

Finally the big Sabbath, Sept. 22, 2018, arrived. Relatives and friends packed the church. Yana was so happy. When she came out of the water, she realized that her dream had come true.

The pastor asked the audience who wanted to be baptized next time. Yana’s younger sister, Esther, immediately leaped to her feet and ran to the front of the church. Two teenage girls joined her.

Yana was thrilled. Now one baptism would become five baptisms.

Eight of Yana’s classmates accepted her invitation to attend the baptism. After a little while, three of those classmates — two girls and one boy — decided that they also wanted to be baptized.

Yana was thrilled. Now one baptism would become eight baptisms.

But that wasn’t the end.

Yana has an older sister named Diana, who is 21 and a university student in Ukraine. Diana traveled to Prague to watch Yana’s baptism. Afterward she said, “You know, I also wanted to be baptized.”

A month later, Diana was baptized in Ukraine.

What is the power of one baptism?

The Holy Spirit used Yana’s decision to be baptized to touch the hearts of eight other people. One baptism became nine baptisms.

“After I was baptized, other people also wanted to be baptized,” Yana said. “Praise God!”

Part of this Thirteenth Sabbath Offering will help fund programs for at-risk children in the Czech Republic.