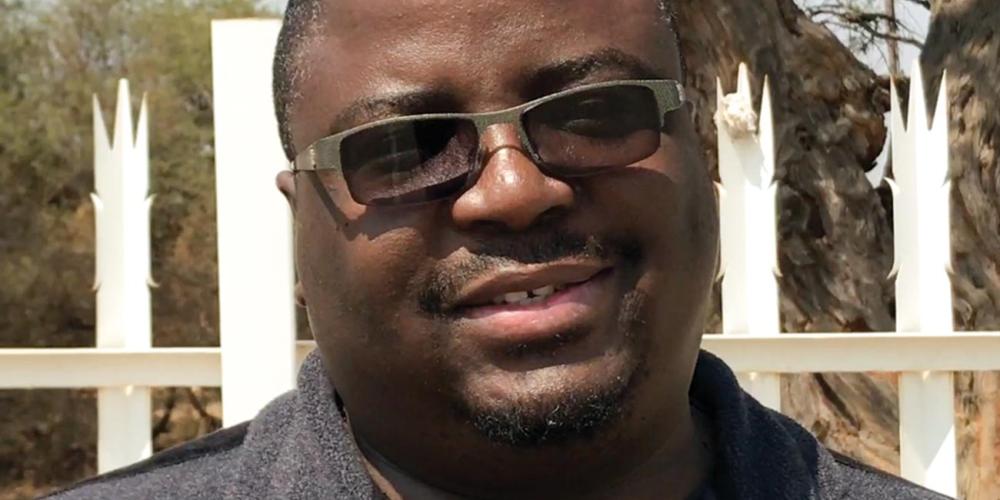 Ten-year-old Boss loved Saturdays because he could go for car rides.

Botswana has the world’s highest concentration of African elephants, many of which can be found in Chobe National Park.

Mopane worms, the large caterpillar of the emperor moth, is a favorite snack in Botswana. It’s called a mopane worm because it feeds on the leaves of mopane trees after it hatches in summer. They can be eaten dry, like potato chips, or cooked and covered in sauce.

To Sabbath School teachers: This story is for Sabbath, Jan. 12.

That was the day when his best friend, Gamu, shouted over the fence separating their two homes, “Boss, let’s go!”

Boss might be playing outdoors. Or he might be finishing up household chores. His clothes might be clean or covered in dirt. It didn’t matter. He dropped whatever he was doing and ran to the neighbors’ yard. There, he flung open the door of their car and jumped inside.

He loved to go for car rides!

Boss’ family was poor and didn’t own a car. Actually, few people owned cars in their neighborhood in Francistown, the second-largest city in Botswana. But the family next door owned a sleek Toyota Hilux 1800, and they invited Boss to ride with them to church every Sabbath.

Boss went for the Sabbath car rides as often as he could. Sometimes his mother got upset that he was spending so much time at church, and she demanded that he complete all his chores before he could leave the house. Boss worked harder so he would be ready when he heard the cry, “Boss, let’s go!”

The boy grew to love the family next door, and he began calling the parents “Mommy” and “Daddy.” They had three children, and their eldest son, Gamu, was his best friend.

Boss saw more of his adopted mother as he grew older. She taught at the public grade school, and she became his teacher in the seventh grade. Boss was so happy to spend extra time with her. Every day, he carried her bag to her house after school.

Then when he was 13, the family moved. Boss was sad. He missed them very much. He missed the car rides on Sabbath. But he decided that he would still go to church, even if he couldn’t ride in a car. He began walking to church every Sabbath.

Boss said the reason that he got to know God is simply because a kind family invited him to go for a car ride every Sabbath.

“It was pure friendship evangelism,” said Boss, whose full name is Bosenakitso Chabale. “This family loved me into the church.”

His adopted mother, Lekedzani Mpofu, is pleased that she could play a role in leading Boss to Christ. Many of her students from the public school have gone onto become faithful church leaders, including Kenaope Kenaope, the president of the Adventist Church in Botswana.

“The boys I taught in government schools now hold high posts in the church,” she said. “I thank the Lord for that.”

She is now 59 years old, but she is still winning children for Christ. She is the principal of the first Adventist grade school in Francistown, which opened with Thirteenth Sabbath Offering money in 2017.

“I love to serve in an Adventist school,” she said. “As you teach kids the Bible, they learn to love God most of all.”


For this and other stories, download the Children’s Mission quarterly (PDF)

Botswana has the world’s highest concentration of African elephants, many of which can be found in Chobe National Park.

Mopane worms, the large caterpillar of the emperor moth, is a favorite snack in Botswana. It’s called a mopane worm because it feeds on the leaves of mopane trees after it hatches in summer. They can be eaten dry, like potato chips, or cooked and covered in sauce.