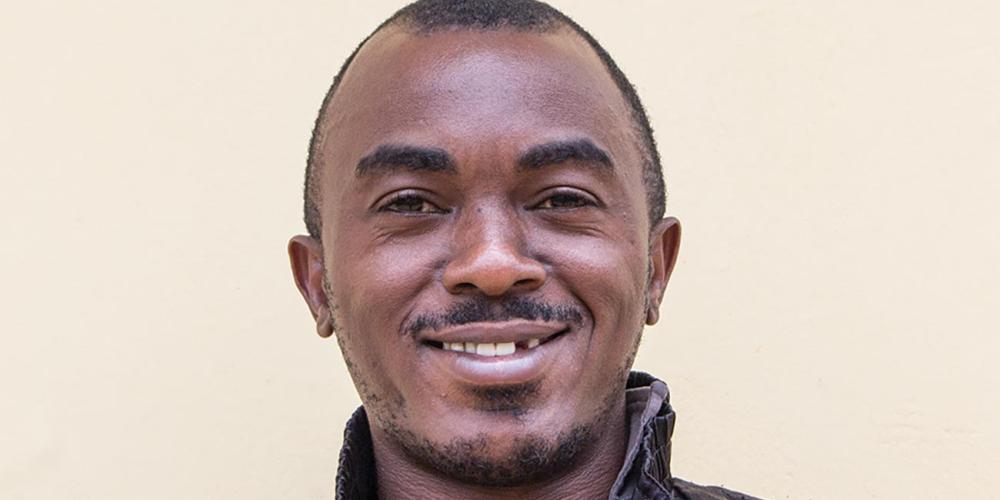 My little brother Leo was only 12 when he drowned. I was so sad. I didn’t know how to handle the pain, so I started drinking alcohol, hoping it would make me feel nothing at all.

I wasn’t a Christian when Leo died, but he and my elder brother Rene had been studying the Bible with a man from a nearby Adventist church. They had planned to be baptized together soon.

After Leo’s funeral, Rene joined the Seventh-day Adventist Church. He never said anything to me about my behavior; he just quietly lived his faith.

One night my friend Rachidy and I went out drinking. We were almost home when we had a terrible accident. The car was completely destroyed but, amazingly, Rachidy and I weren’t even hurt.

“My grandfather says that I’m alive because of you,” Rachidy told me a few weeks later.

“Alive because of me? Why does he think that, Rachidy? I almost killed you!”

“My grandpa believes in spirits who have great powers,” Rachidy replied. He thinks one of them didn’t want you to die.”

Rachidy and I sat in silence while I thought about what he’d said. “I have to go,” I said finally. “There’s something I need to do.”

I ran home and opened my Bible for the first time in months. “Lord, You saved my life,” I prayed. “I want to give You my heart just like Leo did.”

Over the next few months, I spent time with Jesus every day. I grew to love Him and wanted to obey His commandments, including keeping the Sabbath day holy. I decided to become a Seventh-day Adventist.

I’d never told my family that I’d been praying and reading my Bible, so when I told them that I’d be getting baptized soon, they didn’t believe me.

“You become a Christian?” they laughed. “That’s impossible!”

You can imagine how shocked and happy I was when I saw my family sitting in the church pews on the day of my baptism.

“Rene knew you were telling the truth,” Mom told me later. “He knew it was possible for you to become a Christian because he’s never stopped praying for you.”

When I was drinking, I’d made many bad choices, including dropping out of school. I wanted to get a job now to help support my family, but no one wanted to hire someone who hadn’t finished their education.

One Sabbath at church I bowed my head and prayed. “Lord, I know I’ve made mistakes. I’m not asking You for much, just a job that will help me earn my daily bread.”

That evening one of our church members offered me a job at his restaurant. I worked hard, and eventually I had enough money to go back to school.

When I finished my studies, I found a great job. It seemed that, finally, everything was going well. My parents were taking Bible studies to join the Adventist Church, and I was making good money. Then, suddenly, my father died, and I discovered that in order to keep my job, I’d have to do things God forbids.