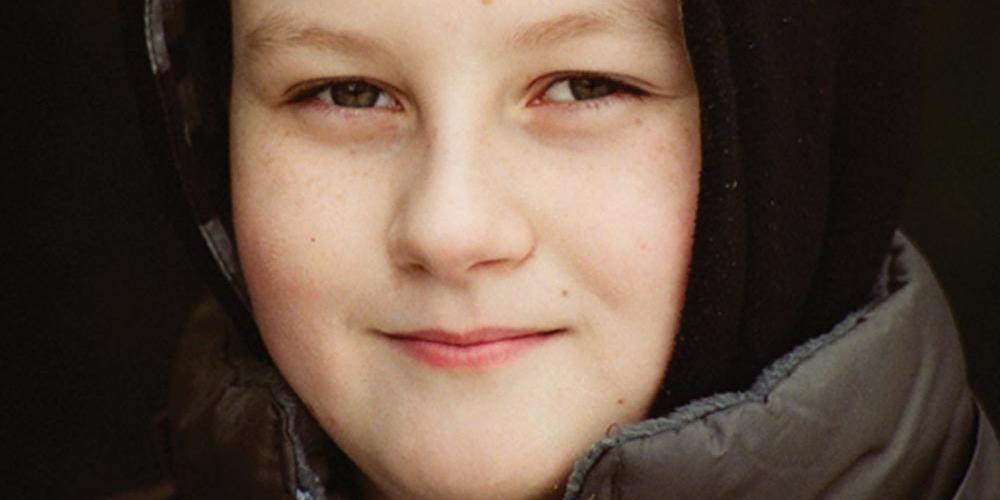 Naum (pronounced NOW-oom) was excited to go to first grade. But he knew that he would be missing one day of school every week.

You see, Naum lived in a country called Yugoslavia, and in that country all children had to go to school six days a week—Monday, Tuesday, Wednesday, Thursday, Friday, and Saturday (Sabbath).

Naum knew that he couldn’t do that. He knew that Sabbath was God’s special day that He had made holy.

The next Monday when Naum returned to school there was a surprise waiting for him—and it wasn’t a nice surprise. When he and all of his classmates were sitting at their desks, five very important looking people came into the first grade classroom. It was the school’s director, two teachers, and two policemen!

The school director dismissed everyone in the class except for Naum. Then the five adults sat down and Naum had to stand in front of them.

“Why aren’t you coming to school on Saturday?” one man asked.

“Because I believe in God,” Naum bravely replied. “And according to the fourth commandment of His law, I’m not to be in school on His Sabbath. This is why I’ll be in church every Sabbath, not in school,” he said.

“You’ll be expelled from school, and will have no further opportunities to get an education!” the man glared.

Bravely, Naum replied, “I’ll be in church anyway, because God is first in my life.”

“So what do you do at your church?” the interrogator continued.

“Sing us a song!” the group demanded.

So Naum sang a hymn and prayed a simple prayer, just like they did at church.

After Naum finished praying, the man asked him another question: “Did your father tell you not to come to school on Saturdays?”

The group of important people were quiet for a little while. Then the man told Naum: “You will be informed whether or not you will stay in school.”

Naum hurried home to tell his mother and father what had happened. His parents weren’t surprised. They knew what Naum’s decision would be, and they were very proud of their son for standing up for Jesus.

The group of important people never told Naum that he had to quit school, so Naum kept going to school Monday through Friday, and went to church every Sabbath.

Naum went all the way through first grade, and then second grade, then third, then fourth, and so on until he finished primary school. Never once did he go to school on Sabbath.

Naum was 15 years old when he finished primary school. He couldn’t go on to secondary school because he would have to attend classes on Sabbaths, so he began working on his family’s farm.

But soon, Naum and his parents learned that there was going to be a brand new Seventh-day Adventist secondary school in Maruševec where students wouldn’t have to go to school on Sabbath, but would instead be able to worship God on His special day each week.

Naum was so excited! Now he could go to secondary school and worship God on His holy Sabbath day. He went to Maruševec in the former Yugoslavia (now known as Croatia). After graduating, he went to college, and then came back to Maruševec where he was a teacher for many years.

Today this Adventist school in Maruševec needs a boys’ dormitory. You can help to build this dormitory by bringing your Thirteenth Sabbath Offering to Sabbath School. Thank you for remembering to bring your offerings to Sabbath school!