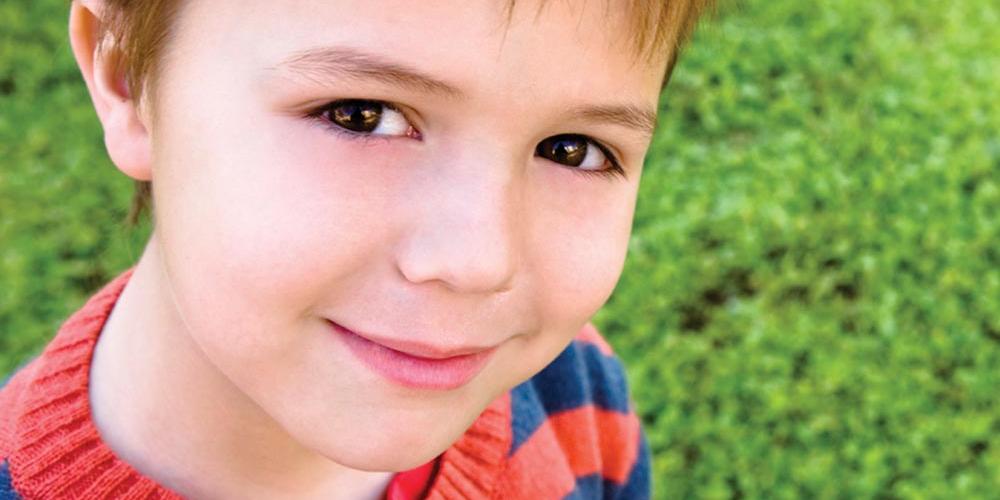 Angels At The Park

Today’s story is about a missionary family who lives in a country somewhere in the Middle East—an area that stretches from northern Africa east to the Arabian Peninsula. [Locate on a map.]

Many Middle Eastern refugees are coming to countries in Europe—such as Austria, where part of our Thirteenth Sabbath Offering is going this quarter. In today’s story, we can see a little bit of what it’s like for Christians in the Middle East.

“Karl,” how would you like to go play in a park?” Daddy asked.

“Yippee!” Karl shouted as he ran to get his shoes and jacket. Daddy bought some drinks at a small shop and sat down at a table where he could watch Karl play.

A few minutes later a young man walked into the park. He sat near Karl’s daddy, and the two men chatted casually. The young man was secretly interested in becoming a Christian, and Daddy was teaching him about God.

Then Daddy noticed several men walk into the park and sit down nearby. Daddy wondered whether the men were watching him. But he continued chatting with the young man, hoping to look casual.

Karl returned to his father for a drink and then returned to play. Later he came back and laid his head on his father’s shoulder for several minutes before returning to play. And still the strange men remained nearby.

Finally Daddy got up from the table, called Karl, and started walking toward the park entrance, still talking casually with the young man. Daddy felt a chill as he saw the men who had sat nearby get up from their seats and follow them out of the park.What’s happening? Daddy wondered. Are they spies? Please God, protect us, he prayed.

Karl and his father climbed the steps leading out of the park and walked toward their car. Father glanced over his shoulder and saw the strange men turn away from the park entrance.

Daddy and Karl got into their car and started toward home. Karl was quiet and Father wondered whether the boy had sensed his nervousness.

Mommy knelt beside Karl and said, “Really? Where did you see angels?”

“On the steps at the park,” Karl said. Daddy collapsed into his chair.So that’s why the men suddenly walked away from us at the entrance to the park! he thought. I didn’t see the angels, but Karl did! Father whispered a prayer of thanksgiving for safety as he met with the young man who wanted to follow Jesus in a land where being a Christian can be dangerous.

Our Thirteenth Sabbath Offering this quarter will help build a new international church in Austria, where several refugees from these countries are learning about Jesus.