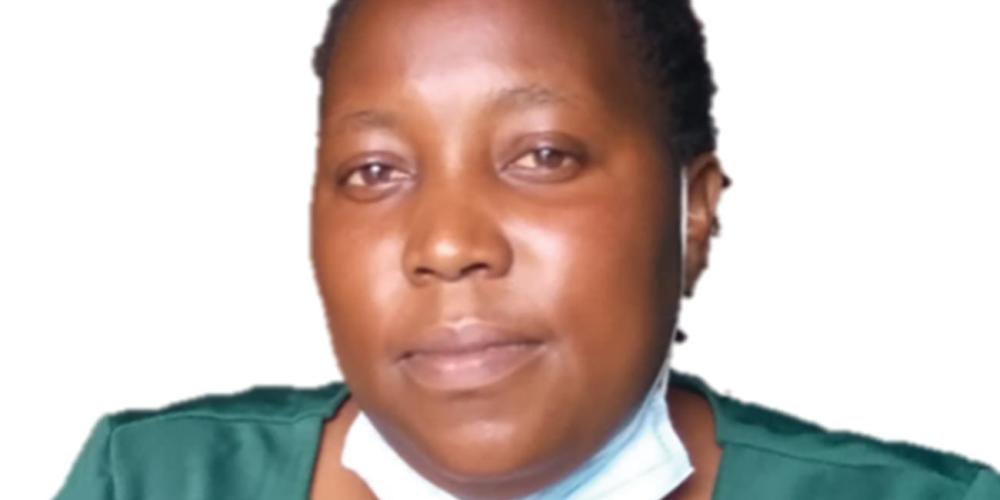 To Sabbath School teachers: This story is for Sabbath, January 7.

hristine’s family was so poor that they sent her away to a boarding school to be raised by priests in Uganda. One priest became like a father to her. He took a special interest in her well-being, and he offered her guidance after she moved out of the boarding school and later graduated from nursing school.

Christine needed a nursing job, and the priest advised her not to stay in the city to work. “You might be attracted by the lures of the city life,” he said.

Christine had always trusted the priest. But she wasn’t sure that she wanted to live in the countryside. She thought life would be much more comfortable in the city.

Then the priest called her.

“Get ready,” he said. “I am sending a car to take you to your new place of work.”

“Where will I work?” she asked.

“Hurry up and get ready,” the priest said. “The job opening will close soon.”

Christine thought that the priest must have found an extraordinary work opportunity because he was making such a big deal about it. After being picked up, she was surprised when the car turned into the compound of the Adventist medical center.

She did not want to work in the countryside, but she didn’t see any other choice. She reluctantly accepted a nursing job at the medical center, and she moved into local housing.

Christine experienced a series of shocks at her new job. First, living in the countryside felt like prison to her. Second, she was astonished to see people worshiping on Saturday. She couldn’t imagine that God was present in such a community. It turned out that the closest church belonging to her denomination was too far away to worship at on Sundays.

“What can I do other than sit here in isolation?” she thought.

A steady flow of Adventists came to Christine’s place to visit and pray with her. Every Sabbath, they sang, prayed, and studied the Bible with her. Christine’s heart was touched by their kindness. She enjoyed singing with them. Her heart slowly opened to the Adventists’ unfamiliar worship style, but she worried what the priest would say if he knew.

Church members continued to visit her, and she persistently ignored their calls to join the Adventist Church. After three years, they stopped asking.

During that time, Christine reflected on their appeals and what she had learned during Bible studies. She even convinced her own sister to join the Adventist Church.

“They teach the truth,” she told her sister.

Christine stopped going to her church, but she still wasn’t willing to join the Adventist Church because she couldn’t bring herself to worship on Saturdays.

One Saturday morning, a church member invited her to go to camp meeting. The invitation was like music to her ears.

“This is my day!” Christine thought.

She secretly took a change of clothing with her. She had seen many baptisms over the past three years, and she knew what to do.

When the pastor made an altar call, she walked to the front for baptism. Everyone who knew her was surprised. She had not told anyone about her desire.

Christine came out of the waters of baptism filled with joy.

Today, Christine credits God for bringing her to the medical center, whose full name is the Nchwanga Seventh-day Adventist Dispensary.

“I reluctantly went to Nchwanga, but God has been kind and gracious to me in this place,” she says. “My experience at Nchwanga is the turning point in my life.”

“Dear listener,” Christine says, “please support the establishment of this discipleship training center that also will help turn around many lives in Uganda.”