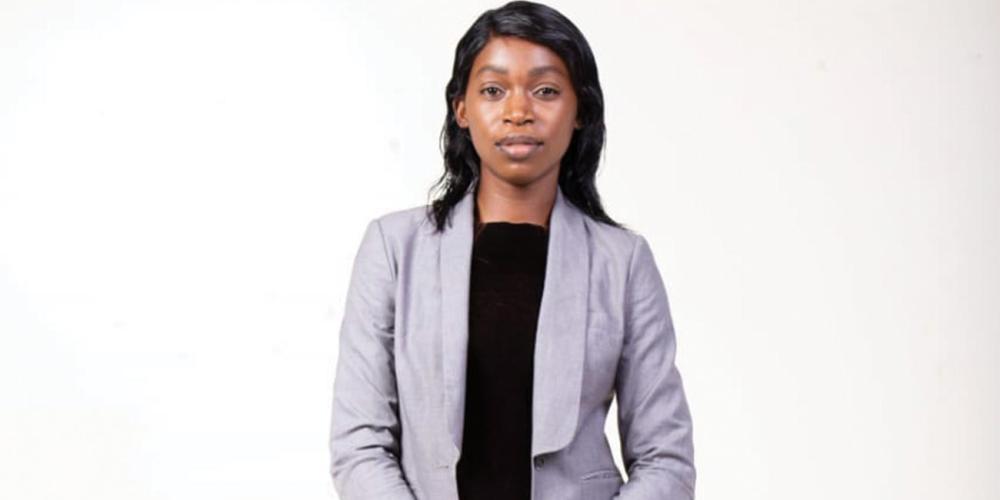 To Sabbath School teachers: This story is for Sabbath, June 4.

y father belongs to one Christian denomination, and my mother belongs to another in Angola’s capital, Luanda. As a child, I went to church with Father on one Sunday and with Mother on the next Sunday. But at the age of 18, I stopped going to church altogether. I stopped singing in the choir at Mother’s church, and I stopped participating in youth activities at Father’s church.

“Why don’t you come to church with me anymore?” Mother asked.

“I don’t feel comfortable,” I replied.

“Then find a church where you feel comfortable,” Mother said. “Give God a chance.”

But I was more interested in giving the world a chance.

When my older sister got engaged, she and her fiancé somehow ended up receiving premarital counseling from a Seventh-day Adventist pastor. They decided to attend the Adventist church after they got married, and my sister began to send me a steady stream of Bible verses and sermons.

Then an unusual series of events took place. A friend urged me to give my heart to God. I knew that she was praying for me, and her words softened my heart. That same week, another friend pleaded with me to live for God. “The world is not good,” she said. “Surrender to God.” She prayed with me and asked God to give me a good, God-fearing husband. Her words touched my heart. A few days later, my older sister told me that she felt reprimanded by God. “The Lord says that if I do not warn you, your blood will be required of me,” she said.

My heart skipped a beat as my sister spoke. I tried to defend myself. “I go to our mother’s church,” I said.

“But you don’t feel comfortable there,” my sister said. “Go to a Seventh-day Adventist church. Go to any of their churches in town. Give them a chance.”

I promised to go to an Adventist church the next Sabbath. But I didn’t go because I was called to work. I worked the next three Sabbaths. When my sister called to ask about church, I explained that I had too much work. “Some jobs aren’t a blessing from God,” my sister replied. “You work hard for nothing. You need to lay work aside and put God first.”

I wasn’t sure what to do, but I stopped working — and not by choice. I fell ill. At the clinic, the physician knew me well because he had been my doctor for four years. We had a good doctor-patient relationship. But this time he surprised me. During the examination, he suddenly asked for my hand in marriage. He had never shown any personal interest in me before, and I had never thought about him as a husband. But as he proposed, I liked the idea of being his wife.

He smiled. “I am a Seventh-day Adventist,” he said. “I would like for my wife also to be an Adventist.”

And I meant it. Many unusual things had happened over the past few weeks. Two dear friends and my sister had urged me to give my heart to God. One had prayed for me to find a God-fearing husband, and my sister had pleaded with me to go to the Adventist church. Now an Adventist physician had asked me to marry him and to become an Adventist. I could not resist God’s call anymore. I entered a baptismal class.

Part of this quarter’s Thirteenth Sabbath Offering will help open a Seventh-day Adventist school in Esmeralda’s hometown of Luanda, Angola. Thank you for planning a generous offering.