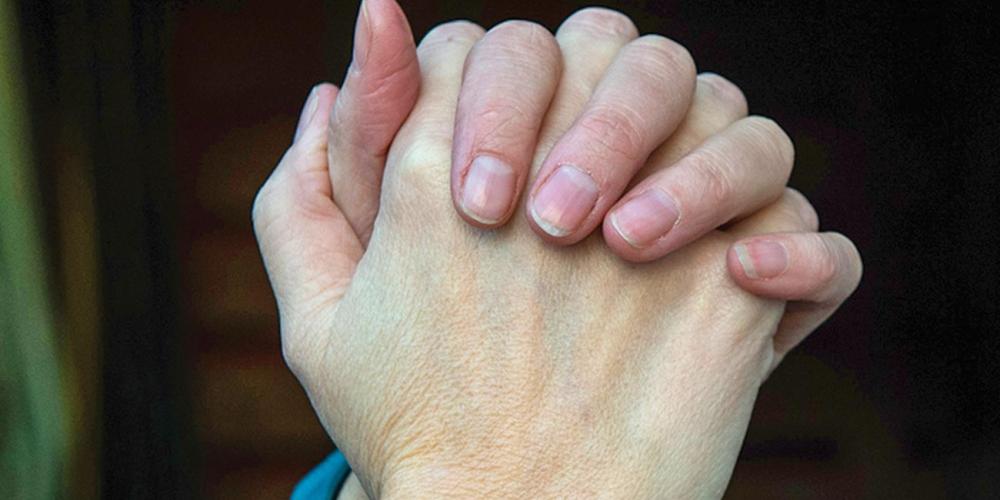 To Sabbath School teachers: This story is for Sabbath, June 20.

Mary left her husband when she was 30.

She had biblical grounds for the divorce, but she didn’t say a word to anyone because she didn’t want to publicize private matters. Moreover, her former in-laws were respected members of the local Seventh-day Adventist church, which she still attended.

Church members didn’t understand why Mary’s marriage had ended, and they blamed her. Several bluntly told her that she had forfeited salvation by leaving her husband.

Mary, who had been raised in the Adventist Church, stopped worshipping on Sabbath and finally moved across the country to start a new life.

But inner demons tormented her. While no one condemned her divorce in the new town, she couldn’t forget it. She felt like a failure. She wondered whether God loved her despite the divorce.

Desperate for answers, she went online and typed the word “God.” The huge number of results overwhelmed her, and she switched off the computer.

Turning on the television, she clicked through the channels. A channel run by a charismatic Christian denomination caught her attention, but the faith healings and speaking in tongues frightened her. She refused to watch. But she noticed a weekly program hosted by a female speaker on the channel. The woman spoke calmly and sensibly. Mary watched regularly for several weeks.

One evening, the woman spoke about forgiveness.

“No one is able to forgive on their own,” she said. “You need the help of God.”

Those words returned to Mary’s mind as she drove to work the next morning. With a start, she realized that she needed to forgive her former husband and his parents, the unkind church members and, most of all, herself.

She felt an irresistible desire to pray to God for help.

Weeping, she tried to pray, but the tears made it impossible to drive and pray at the same time. She pulled over to the side of the road.

“I would like to forgive, but I am not able to do it,” she prayed. “If I get forgiveness as a gift, I will follow You.”

“I will help you,” a kind male voice said.

Mary cried even more — but now she was weeping for joy. She knew that heaven had heard her prayer and promised to help.

Mary remained in the car at the side of the road for another 30 minutes. She had made a promise to follow God, and she wasn’t sure how to fulfill it.

“I was raised an Adventist,” she prayed. “How should I now live?”

An answer came to mind: Read the Bible and the writings of church cofounder Ellen White.

Mary returned home to wash her face and then drove to work. She arrived an hour late.

After work, Mary opened her Bible and began to read. She read every spare minute. When she couldn’t sleep at night, she got up and read some more. Mary had never enjoyed reading books, but now she had a seemingly insatiable desire to read.

“I read because I needed to find out who God is,” Mary said in an interview. “I had such a huge hunger.”

In a year, she read the Bible three times and completed the five books of Ellen White’s Conflict of the Ages series.

Working up the courage, Mary spoke with the local Adventist pastor about her divorce. He formed a Bible study group just for Mary. He hoped that the Bible study group would help draw her back to church and God.

“I was so enthusiastic because I was filled with the things that I had read,” she said.

After evangelistic meetings, Mary began to attend Sabbath services at the church regularly.

Sometime later, she saw her former in-laws. To her surprise, she felt no shame and no longer had any hard feelings toward them. They were friends.

Mary also has forgiven the church members who spoke unkindly. She can’t even remember their names.

Today, Mary is an active member in her local congregation and a leader of a Thirteenth Sabbath project in the Trans-European Division. She still reads the Bible daily, going through it at least once a year, and spends about an hour every day reading Ellen White’s writings.

In the interview, her eyes filled with tears as she remembered the day that God helped her forgive others and herself.

“I received forgiveness as a gift,” she said. “This story has forever changed my relationship with God.”