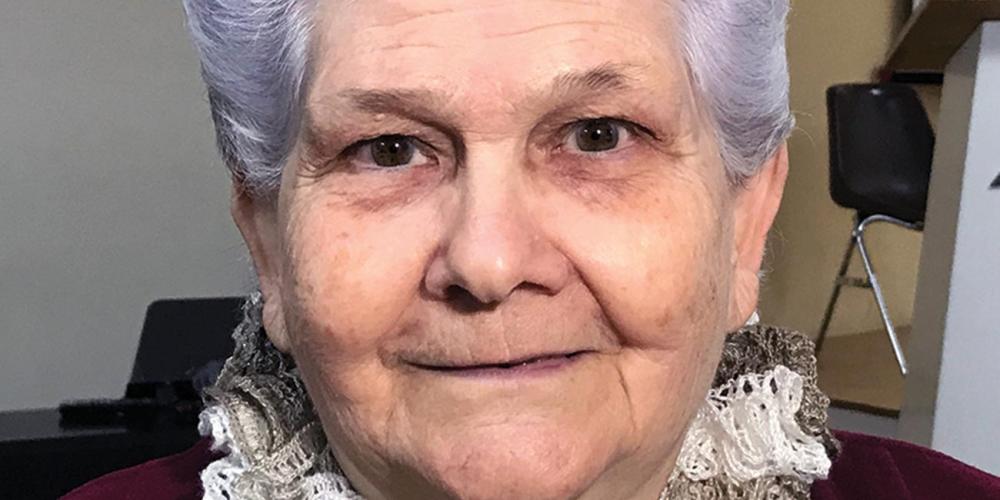 To Sabbath School teachers: This story is for Sabbath, Feb. 1.

But the outing wasn’t for fun.

“A family in the village of Rosolini asked for help in understanding the Bible,” Father said before they left. “Come and listen so you can learn how to share Jesus.”

Father didn’t own a car, so he and Salvina hopped on their bicycles for the trip from the mountainside town of Ragusa. They were joined by a friend, Giovanni Giallanza, the first Seventh-day Adventist in Ragusa. Giovanni had introduced Father to the Adventist Church after learning about Adventists in Belgium.

After some time, the two men and girl arrived at the family’s home in Rosolini. Neighbors excitedly poked their heads out of doors and windows.

“Who are these strangers?” asked one.

“What are they doing here?” said another.

The neighbors followed the visitors into the family’s home, and soon the house was packed with people. The man who had invited Father to visit asked a question from the Bible. Father opened his Bible and showed the answer. The man asked another question, and Father replied from the Bible.

Two women didn’t seem happy with the answers that Father gave, and they left the house. About 20 minutes later, two well-dressed men carrying briefcases walked in the door. After listening for a short time, one spoke to the other.

“There is nothing going on here,” he said. “They are just talking about the gospel.”

The two men left. They were police officers sent by the two unhappy women.

“If you want to study more, let me know, and I’ll return,” he said.

Outside, Salvina got onto on her bicycle and followed Father and his friend to the road back to Ragusa. To her surprise, the road was lined with hundreds of people.

“Father, is there a religious festival going on?” Salvina asked.

“Let’s pedal quickly so we can get through the crowd,” he said.

The trio pedaled as fast as they could.

Loud cries rose from the crowd.

“We don’t need this kind of church,” someone said.

People picked up stones and hurled them at the cyclists.

Salvina pedaled as fast as she could.

A safe distance from the crowd, Father stopped to see whether anyone was injured. Everyone was fine. The three bowed their heads in prayer.

“Thank you, God, for protecting us,” Father said. “The crowd threw stones, but no one was hurt.”

No one from Rosolini asked Father to visit again.

Father, whose name is Carmelo Mazza, faced many hardships sharing his faith. He rode his bicycle around Sicily, working as a photographer, after World War II. But he was not discouraged by the stone-throwing crowd in 1946 or by other difficulties. He and Giovanni opened the first Adventist church in Ragusa in 1952, and they also established three other churches in Mazzarrone, Modica, and Vittoria.

Salvina is now 85, but she remembers the bicycle ride well.

“It was a great miracle that I will never forget,” she said.

After the attack, she has never been afraid to speak about Jesus. She treated neighbors with patience and love when they snubbed her for being an Adventist. She shared her faith in school even though classmates and the priest scoffed. Even now, she speaks with enthusiasm about her convictions.

Part of a 2016 Thirteenth Sabbath Offering helped construct a church building in Ragusa. Church members had met in rented premises since the church was cofounded by Salvina’s father in 1952, and they are grateful to have their own building. Thank you for having made it possible with your offering.