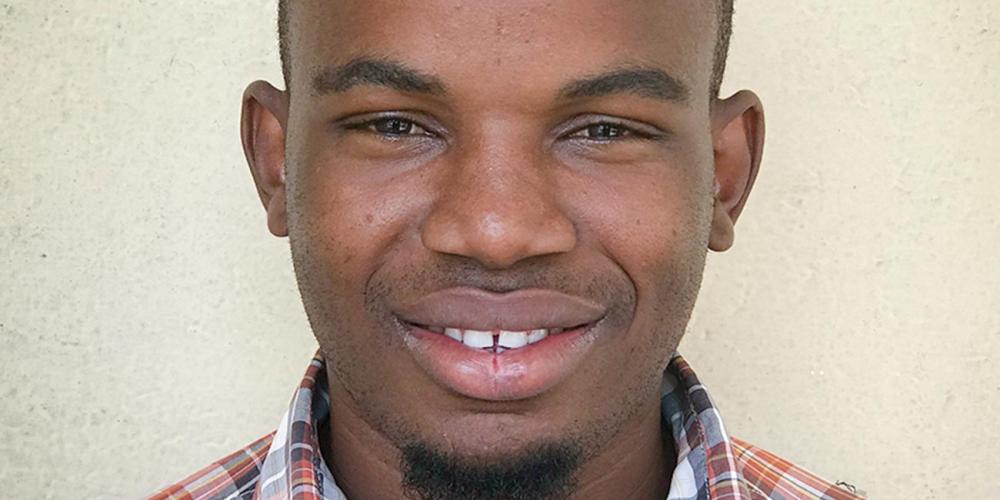 To Sabbath School teachers: This story is for Sabbath, Jan. 26.

High school student Ivaldo had every intention of becoming a priest.

He diligently studied the catechism and taught in his church in Nampula, Mozambique’s third-largest city with a population of half a million. He prepared to move to the capital, Maputo, for his training to be a priest.

But then he compared the catechism with the Bible as he prepared to teach about the Ten Commandments one Sunday. He saw that the Bible’s teachings were quite different.

He asked a priest to explain the discrepancies, but the priest couldn’t answer.

At his high school, Ivaldo formed a social group of 30 students to count the differences between the Bible and the church’s teachings. The students’ work alarmed the bishop, who declared that their research was a sin and demanded that they confess to him or risk being ejected from the church.

“We must confess sins only to the Lord,” the students replied.

The bishop banished the students from the church.

The 30 students read in the Bible that early Christians worshipped on the seventh day, but they didn’t know of anyone who kept the Sabbath in Nampula. The group ended up splitting, with some students joining evangelical churches and others converting to Islam. Ivaldo’s parents had some influence with their church, and their son was allowed to return but not become a priest.

One Sunday, Ivaldo was speaking about the Sabbath at church when a woman spoke up. “You know, there is a church that keeps the Sabbath in Nampula,” she said.

Ivaldo excitedly called his 30 friends to announce the news. Many of them, however, were no longer interested. Only Ivaldo and three friends went to the Seventh-day Adventist church the next Sabbath.

Five months later, Ivaldo was baptized. When he told his parents about his decision, his mother said she already knew. “I noticed that your behavior has changed a lot,” she said. “You started talking about the Bible all the time.”

Father was furious and threatened to disown him. “If you go to the Adventist church next Sabbath, I will throw you and all your clothes out of the house,” he said.

Ivaldo went to church the next Sabbath, and Father ordered him out of the house. His mother, however, convinced Father to back down.

Still, Father refused to support Ivaldo in any way, including with his high school fees.

“I’m not going to spend any money on you anymore unless it is to buy your coffin,” he said.

Ivaldo received food from his mother, and church members provided money for school fees and other expenses.

Seeing that Ivaldo was prospering, Father’s wrath grew. He told the neighbors that his son had HIV and other illnesses.

“People began to shun me,” Ivaldo said. “The neighbors even forbade their children from talking to me.”

He lived with his grandmother for a year. Then Father sent a message asking forgiveness and inviting him to return home.

Father tried to help Ivaldo get into a university, but classes were on Saturdays so Ivaldo wouldn’t go. The father arranged a job with a government agency, but the job interview fell on Sabbath.

Father was angry. “I don’t understand what you want in life,” he said. “I’m trying to help you, but you are losing many opportunities because of the Sabbath. Don’t expect me to help you anymore.”

Ivaldo started working as a freelance journalist and used his income to put himself through journalism school. He worked for several radio and television companies, but no one would hire him full time because of the Sabbath.

But Ivaldo, now 23, is not despairing. Through his influence, 10 young people have joined the Adventist Church. In addition, three younger brothers have started attending the church, and his mother wants to join. Father has threatened divorce.

“I’m praying for my mother and hope that she will become an Adventist,” he said. “I’m praying that my father will at least allow the rest of the family to attend church.”

Part of this quarter’s Thirteenth Sabbath Offering will help build an orphanage for children who lost parents to HIV/AIDS in Ivaldo’s hometown, Nampula. Thank you for your mission offering.