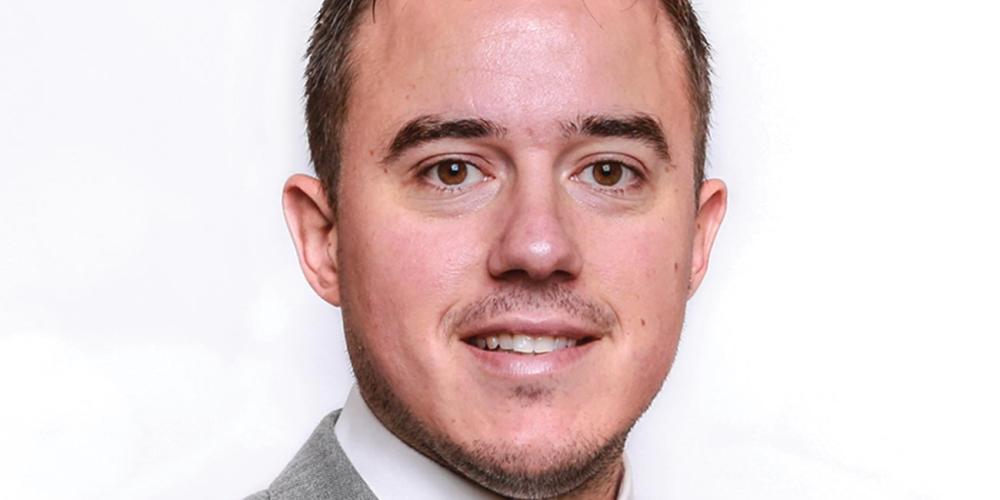 Although we had prayed for a buyer, I was shocked that the sale had come so quickly.

To Sabbath School teachers: This story is for Sabbath, Oct. 7. Click here for photos to share while telling the mission story.

[Ask a man to present this first-person report.]

My family are Seventh-day Adventist volunteers in the former Soviet republic of Kyrgyzstan.

Every year we have an annual leave. But to be honest, I complained a bit to God when I learned that my family would have to fly home to Argentina for our annual leave in June, when it was winter in Argentina. I wanted to go in December, when it is summer there, and I could spend Christmas with my mother.

But my wife was ill and needed treatment. So, we packed our suitcases and left Heritage Christian School, a Seventh-day Adventist school in Tokmok, a major city in Kyrgyzstan, where I have worked as development director for the past four years.

God had a reason for sending us back to Argentina at this time—besides my wife’s illness. He wanted me to learn about His timing.

While I was in Argentina, a woman called me. She is an Adventist, but we had never met before. She had heard that I was fundraising for the Adventist school in Kyrgyzstan, and she wanted me to come to her house to tell her more about the project.

When I arrived, she said, “I’m going to be straight with you. I have been trying to sell my house for the past two years and cannot sell it. I have even cut the price of the house in half, but still I cannot sell it. So, I told God, ‘If I can sell this house, I will give $100,000 to a church project.’”

My eyes widened with surprise as I listened.

“I’ve tried to contact several church institutions, but none of them returned my phone calls. Then I heard that you are here,” she said.

I told the woman that Heritage Christian School was trying to raise U.S.$400,000 to construct a three-story building of classrooms that would allow the school to double its enrollment from the current 330 students. I explained that the school had been forced to turn away 40 students last year.

“Fine, I will give to this project,” the woman said.

“But you need to pray. I have been trying to sell the house for two years, and it is impossible.”

A Prayer and a Call

We prayed together, and I left. That evening, I shared the story with my wife and six- and seven-year-old sons. We prayed earnestly that night and the next morning.

The next day, a buyer agreed to buy the house.

Although we had prayed for a buyer for the woman’s house, I was shocked that the sale had come so quickly. I had been upset because we were in Argentina during the winter instead of the summer, but God had other plans. The sale of the house was like God saying, “Be still and know that I am God” (Psalms 46:10, NKJV).

God knew that this woman’s desperation to sell her house would provide one-quarter of the cost of the new classroom block in Kyrgyzstan. Thanks to her gift, and the gifts of many others, the building is scheduled to open this year.

During our annual leave, I also made a long-planned trip to the United States to raise more funds. I worked hard during the month that I was there, but didn’t raise even a quarter of the amount donated by that Argentine woman.

Fundraising is all about prayer and faith. I’ve learned to allow God take me wherever He wants.

A portion of this quarter’s Thirteenth Sabbath Offering will help complete the construction of a new multipurpose center with an auditorium and other facilities at Heritage Christian School in Tokmok, Kyrgyzstan. Thank you for your prayers and for your Sabbath School mission offerings.