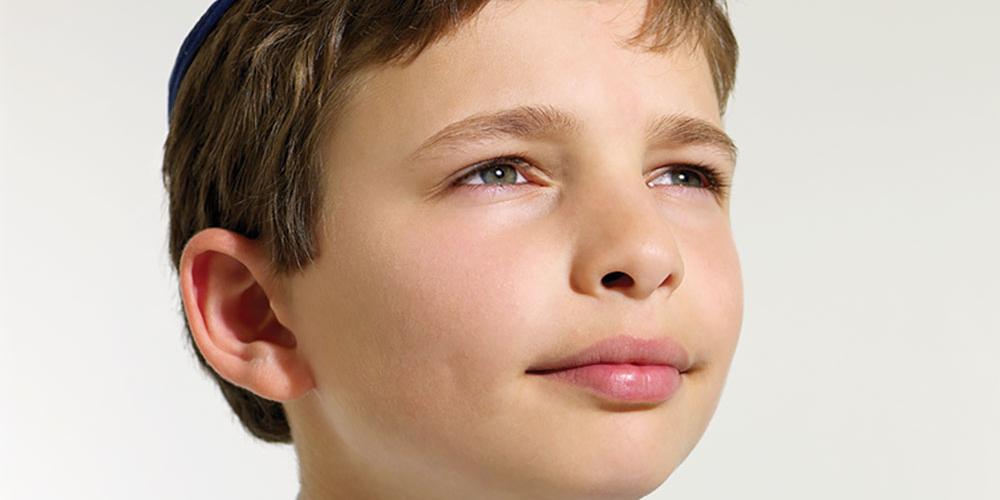 I was eight years old when my parents decided to leave Morocco. Because it was no longer safe for Jews to live in a Muslim country, all of my relatives progressively left that country.

I was born in Casablanca, Morocco in 1956, the same year that the country gained independence from France. I was born into an Orthodox Jewish family. My grandfather was a very successful businessman exporting spices.

My family had lived in Morocco for nearly 500 years. Before that we were in Spain—Sephardic Jews. But in 1492 the Queen of Spain ruled that Jews had to either convert to Catholicism or leave the country—and leave all of their possessions behind. Most Jews left Spain and went to Portugal, The Netherlands, Turkey, Morocco, and other countries of North Africa. My ancestors went to Morocco.

I was eight years old when my parents decided to leave Morocco. Because it was no longer safe for Jews to live in a Muslim country, all of my relatives progressively left that country. Some went to Canada, others to Israel, but my father preferred to be in France.

We moved to the city of Marseilles in 1964, but my father couldn’t find work there, so we went to Paris, where he started a men’s clothing shop. He started simply by just selling undershirts, underwear, and socks. He then expanded his inventory with men’s shirts, then pullovers, and finally suits. Business went so well that he opened a second shop.

When we first arrived in Paris, houses were much more expensive than in Morocco, so we lived in a suburb called Villejuif, which means “Jewish City.” Ironically, by that time there was no synagogue, no rabbinical school, nothing that would indicate the place was once a Jewish city.

I started attending public school in Villejuif when I was nine. My life was Jewish, but at the same time, very liberal. By the time I was 11, I could go out when I wanted. I was free to go out with girls and do whatever I wanted to do. I could organize parties with music and dancing. I could go to the discothèque or to the cinema. I was never afraid; society was safer than today.

In 1968 there was a student revolution on the streets of Paris. All universities and schools were stopped. The president resigned. It was very serious. The motto of these people was freedom—independence. This penetrated all the French society, and that was the spirit of my parents at this time.

Since we were three religious families living close to each other, we organized Sabbath worship together. It was like a home synagogue—on Friday evenings, on Sabbath mornings, and on the Jewish feast days.

Then my cousin decided to emigrate to Israel. So my father asked the owner of the property if she would allow us to organize the villa where my cousin had been living into a place of prayer. She agreed, and so my father organized it like a real synagogue. We even had the privilege of having an ark with the scroll of the Torah. In my young mind, this place became very holy because we were using this villa only as a place of prayer. For me, God was dwelling in the ark where the scroll of the Torah was.

One day I was playing with my older brother and I closed the door of our house hard. This door was special because it was made of wood and in the middle was very beautiful—and very expensive—decorated glass. When I slammed the door, the beautiful glass shattered all over the floor.

I was very sorry, and I was afraid of how my father would react because he had a hot temper. I dreaded when he would come home that evening and see what I had done.

I decided to go next door to the synagogue—our family had the keys. I went to the ark, because in my mind, God was there. I knelt there and started to pray: “God, I believe You exist, but I’ve never tested your existence. Now I want you to show me that You really exist. You’ve seen what happened at my house. You know how my father is easily upset. Please help it be that when my father comes home this evening that he won’t say anything when he sees the broken glass.”

I was sure this was an impossible prayer, but I waited for the evening to arrive when my father would come home.