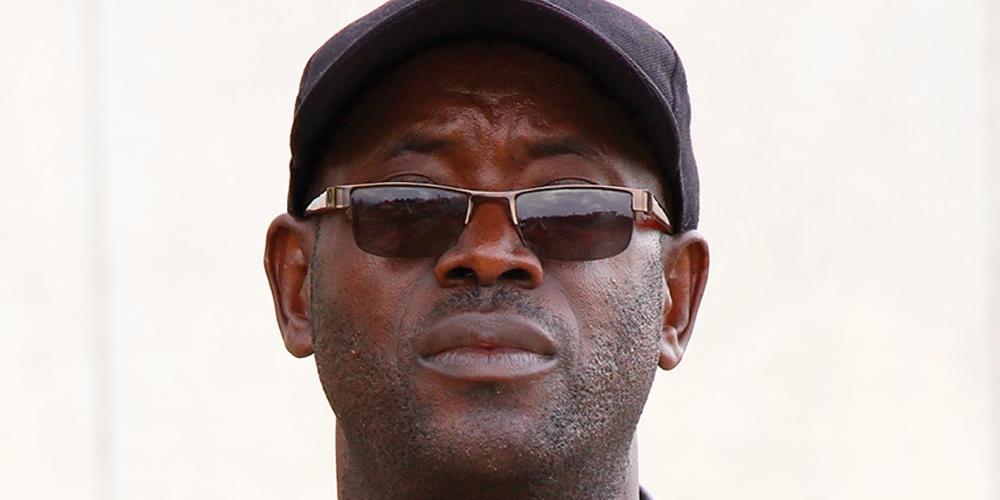 Life Is Coming Back

“Those of us who survived,” he says, “know it was only by God’s grace, because they continued killing people for three months.”

Samuel was hiding with his family inside the Mugonero Hospital on that fateful Sabbath—April 16, 1994. Following the killings in the church, the mob moved toward the hospital, killing everyone in their way. Entering the hospital, they went from room to room, sometimes using guns or machetes, other times throwing hand grenades. Those who survived hid under the dead bodies of their relatives and pretended to be dead themselves. Samuel stayed in that position until 1 p.m. the following day when he was able to sneak away to another hiding place.

“Those of us who survived,” he says, “know it was only by God’s grace, because they continued killing people for three months.”

Samuel is part of a small community of Mugonero compound survivors. Dealing with the first-hand trauma they experienced hasn’t been easy, Samuel admits. Nevertheless, he realizes that life should continue, and has put himself “in the hand of God.”

“As survivors,” he says, “we have accepted that it’s only because of God that we’re alive, and God knows why we survived.”

The new government of Rwanda has also been instrumental in the healing process, according to Samuel and other survivors. Rather than encouraging revenge, top governmental leaders offered the possibility of forgiveness to many who committed these crimes. Others who were instrumental in leading out in the massacres were tried and convicted of crimes against humanity and genocide.

Today Mugonero Hospital is once again a place of healing, offering a variety of services to the community, such as HIV-AIDS treatment and awareness, internal medicine, general surgery, mother and child care, malaria and tuberculosis surveillance and preventive programs, nutrition, mental health, laboratory testing, radiology, and chaplaincy services.

Samuel serves as an ambulance driver. The hospital operates six health centers in surrounding areas, and Samuel is charged with transporting to the hospital those in need of further care.

In conjunction with the Adventist University of Central Africa (AUCA) in Kigali, a school of nursing was reinstituted at the hospital in the fall of 2015. For the genocide survivors, this is a part of the healing process.

“Before the genocide, the hill [Mugonero complex] was developed,” said Samuel. “The hospital was very advanced, the nursing school was very good. My hope is that this place will be restored and even better than it was before. I want to thank the people who have given so that we could bring back the nursing school. And thank you for the mission offering that is going to AUCA. Life is coming back.”

According to Dr. Fesaha Tsegaye, health ministries director for the East-Central Africa Division (ECD), there is an extreme shortage of health care professionals in East Africa. He states that “sub-Sahara Africa needs about 1 million health care professionals to offer quality care, and to keep up offering quality care. This is what’s driving the necessity for a medical school at AUCA.”

Quality care is another issue. “If you train your doctors well,” says Dr. Tsegaye, you will have qualified doctors who should be able to offer quality service. And that improves the health of the mothers and the well-being of the children.”

The new medical school in Rwanda will train doctors who will be serving in the mission of the Seventh-day Adventist church, according to Dr. Tsegaye. Not only will students receive top-level training, but they’ll learn the principles of medical missionary work and health evangelism which will aid them in offering Christ-centered, compassionate service to their patients.

“In the ECD territory, we have ten hospitals and 156 clinics and dispensaries,” says Dr. Tsegaye. “We have inter-division employees (international missionaries) who are working in these places, and we thank the world church. But we know that number is going to be reduced, and we must fill the gap. With this new medical school, we can train our nationals to become missionary doctors.”

The new medical school at AUCA will be a division-level institution. Graduates will serve throughout the ECD territory and beyond.