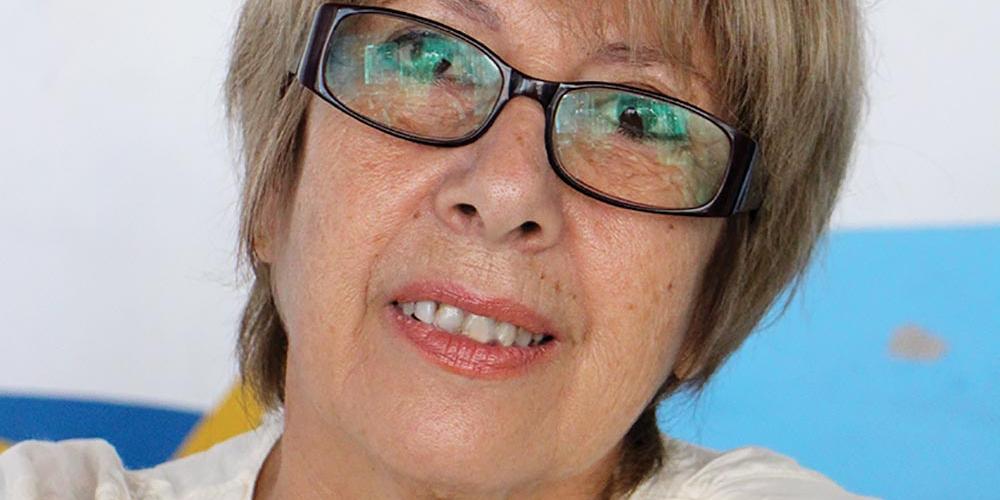 His mother soaked his legs in warm water, then stretched the muscles in his legs. It was painful, but she urged Joshua to sing instead of cry.

Treating the wounds was nearly as painful as the burns themselves. Every day nurses removed the bandages and soaked the burns in saltwater. Then they gently scraped the burns to remove the dead skin. This would help prevent infection. The nurses taught Mrs. Banda how to wash the wounds and apply the medicine. She stayed in the hospital with her husband and son to prepare their meals and help care for them.

After two long months Pastor Banda insisted that he could stay no longer in the hospital. His muscles were weak and he could barely walk, but he was concerned about his church members.

After Pastor Banda returned home, Joshua and his mother remained in the hospital for four more months. Every day his mother talked gently to him as she cleaned and dressed his wounds. Her presence strengthened the boy and gave him hope.

It was difficult for the family to be separated for so many months. They couldn’t visit one another, but they could pray.

After six months Joshua was transferred to a rehabilitation hospital for another three months of physical therapy. He couldn’t walk, but he learned to shuffle along behind a walker. His mother began a new routine of daily therapy. She soaked his legs in warm water and then stretched the muscles in his legs. It was painful, but she urged Joshua to sing instead of cry.

At last Joshua was able to go home, but his mother continued treating him and encouraged him to walk. When he saw his friends playing outside, he wanted to play too. After a year of recovery and therapy Joshua was able to walk without help.

Pastor Banda’s recovery took a long time too. His damaged leg muscles would not stretch enough to allow him to ride a bicycle. And this made it very difficult for him to get from one church to another in the countryside. But his churches continued to grow in size and in faith.

Pastor Banda knows that throughout their ordeal God was beside each member of the family, encouraging, blessing, and healing. “God was blessing us even during our most difficult hour,” he says. “When I returned to work from the hospital, the church prospered even more, and more people came into the church than had been coming before the fire.”

Mrs. Banda was also grateful for God’s blessings during the terrible ordeal. “I thank God for saving my husband and son,” she says. “This experience taught me the importance of spending more time with my family. I had failed to notice some special qualities in little Joshua that I saw when he was in the hospital. For example, he has a wonderful talent for singing that I did not fully realize until I heard him singing while he was confined to his bed in the hospital. During our long hospital stay we had time to become good friends with each other and with God.”