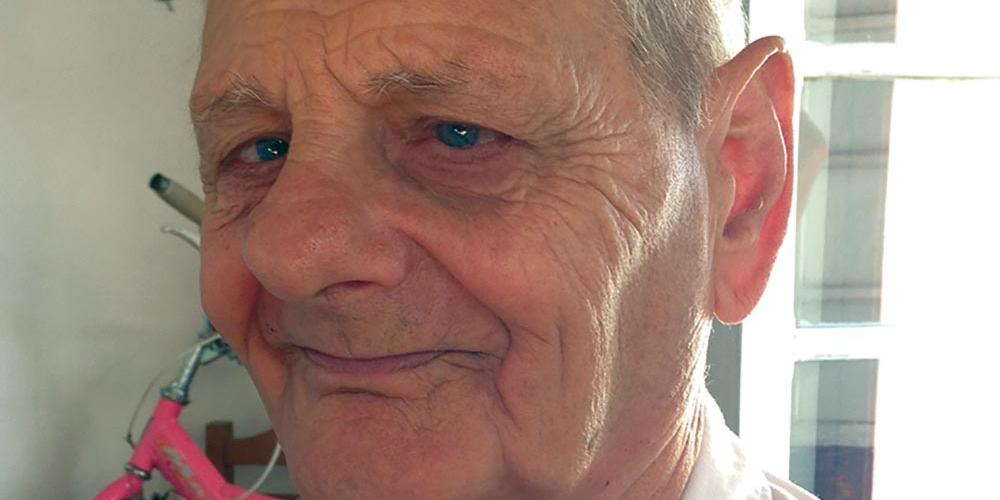 The burning fuel had set the front room ablaze. In the excitement, nobody noticed that little Joshua was missing.

Wesley Banda pastored several villages in Malawi. The family lived in a two-room house. Because the area had no electricity, Mrs. Banda prepared the family meals outside over an open fire.

One evening after dinner Mrs. Banda returned to her fire to prepare the morning meal of sadza (a thick porridge of cornmeal). Her husband sat in the family’s front room, working on some papers. The children sat quietly in the room waiting for family devotions, but 5-year-old Joshua had fallen asleep on the mat at his father’s feet.

As Pastor Banda lit the paraffin lamp, their only source of light, the flame sputtered, and he noticed the lamp was running low on fuel. He fetched the paraffin and began refilling the tank. But unknown to him, the paraffin was contaminated with a small amount of gasoline. As he poured the fuel into the lamp’s reservoir the fumes caught fire, and the lamp exploded in his hands.

Instinctively Pastor Banda threw the lamp across the room, but his clothes had caught fire. Mrs. Banda heard the explosion and looked up to see her husband run out the door, his clothes aflame. She immediately threw a pan of water onto his burning clothes while he rolled on the ground. Soon the fire was out.

The children ran out of the house, screaming, “Fire! Fire!” The burning fuel had set the front room ablaze. In the excitement, nobody noticed that little Joshua was missing. Moments later Mrs. Banda looked at the doorway and saw Joshua crawling out of the house; his clothes were burning. She shrieked and grabbed her youngest child and dropped him into a pan of water. The fire hissed and went out, but Joshua was terribly burned.

The neighbors dashed out of their houses to see what had happened. They rushed to put out the fire, but most of the family’s belongings were destroyed.

Their village had no clinic or hospital, so a neighbor ran to the house of a farmer who had a car. They banged on his door and begged for his immediate help. He rushed over to drive the Bandas to the nearest hospital. Even so, it was nearly midnight when the family entered the hospital emergency room. It had been more than four hours since the explosion.

The doctors shook their heads as they looked at the burns that the pastor and his son had suffered. Pastor Banda’s burns were serious, but little Joshua was even more seriously injured. Terrible burns covered his legs, stomach, and chest. Every movement brought screams of pain from the little boy. Even while they worked to save father and son, some of the doctors tried to prepare the family for the likelihood that Joshua wouldn’t survive.

“We’re doing everything we can for your son,” the doctor said gently. “But he is so badly burned that it would be a blessing if he died.”

“No!” Mrs. Banda said firmly. “God has saved his life. Do what you must, but God will save my son.”