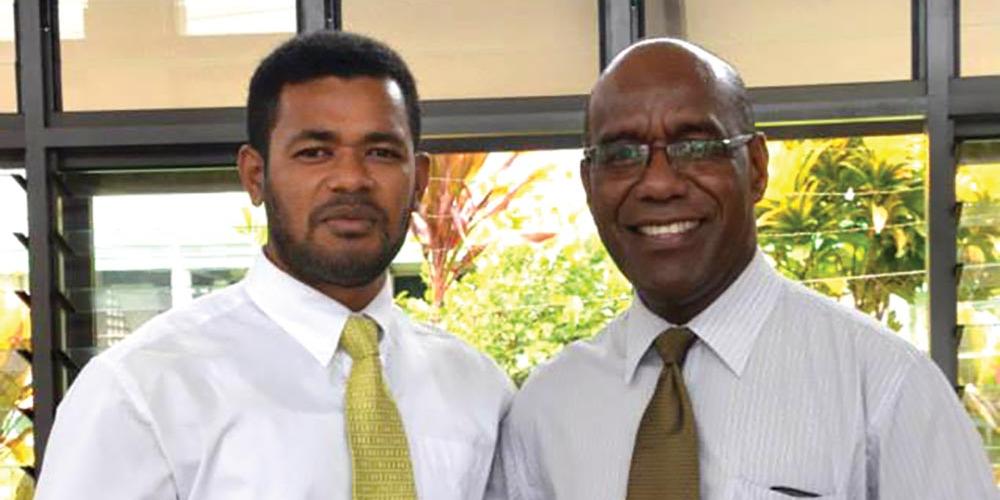 A Most Satisfying Career, Part 2

Harry hesitated to join any religious group, for he didn’t know which one taught Bible truth.

Some Christian lay workers visited the prison each week to teach prisoners about God. One of the prisoners invited Harry to join them. He went, but his mind focused on a way to escape from prison. A lay worker gave him a book called The Great Controversy. Harry read it, but he was sure that with all the crimes he’d committed, God wouldn’t bother with him.

Often at night, some of the prisoners would sing and pray together from their cells. One night the words of their song touched Harry’s heart. “I’ve wandered far away from God, now I’m coming home,” they sang. In the darkness, tears fell unchecked from Harry’s eyes. Then he began sobbing. The same thing happened again a few nights later. Harry realized that God was calling him to come home, and he couldn’t refuse.

Harry hesitated to join any one religious group, for he didn’t know which one taught Bible truth. He began studying many different religions. He even learned Arabic so he could read the Koran. But none of these religions seemed to hold the truth.

Then Harry remembered the book that he had received. He pulled it out and began reading it again. As he read The Great Controversy, he sensed that this book was teaching the truth.

Harry began meeting with the Bible class taught by the Adventists. He joined the baptismal class and prepared to be baptized. But because of Harry’s reputation for escaping, the guards refused to allow Harry to leave for his baptism.

A month later Harry was transferred back to the original prison from which he had escaped. When he entered the prison, the guards greeted him. Some of them had heard that he had changed, and they watched to see if it was true. They even bribed other prisoners to spy on him.

Harry rejoiced to learn that Adventists held worship services in this prison too. He joined them and continued studying the Voice of Prophecy lessons he had started several months earlier. Finally he was allowed to be baptized.

Harry wrote to his family and told them that he had given his life to God. When they visited him, they were amazed at the changes they saw. When Harry and his family prayed together, the guards bowed their heads too. They even left him alone with his mother, for they were convinced he would not try to escape again.

Harry threw himself into prison ministries from the inside. He held meetings, enrolled other prisoners in the Voice of Prophecy Bible courses, and shared books by Ellen White with other prisoners. The Adventist group worshiping in the prison grew to about 100 before Harry was released.

When Harry returned home, he began working as a literature evangelist. He loves sharing his faith with those he meets and leading them to God. “Leading souls to Jesus is a new and satisfying career, far better than the one that landed me in jail,” he testifies.