A Tradition of Mission

Adventists have a rich history of mission. 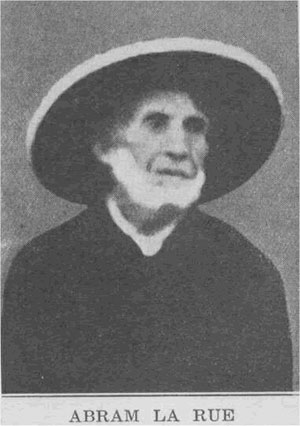 The first official Adventist missionary, J. N. Andrews, found his mission field in Europe in 1874. But before him there had been other “unofficial” Adventist missionaries—lay people who, on their own initiative, headed overseas to share the good news about Jesus.

Abram La Rue, a shepherd and woodcutter from California, had a burning ambition to take the good news to China. He wrote to the General Conference but was told that at 65 he was too old. Moreover, they didn’t have the money to send him. Not discouraged, La Rue negotiated his way onto a ship where he could work his way to Hong Kong. He arrived there in 1888 and began preparing pamphlets for distribution. Fourteen years later J. N. Anderson, the first official church missionary to China, arrived in 1902. La Rue witnessed the first six people baptized in that part of Asia, and he died one year later.

The honor roll of distinguished Adventist missionaries is long. Consider, for example, Harry Miller, best known for inventing commercially viable soy milk, and his wife, Maude, both Adventist doctors in their early 20s, who headed to China in 1903,turning their backs on prestigious medical careers in the United States. Harry was such a prodigy that John Harvey Kellogg traveled by train to Chicago to try to talk him out of leaving America. 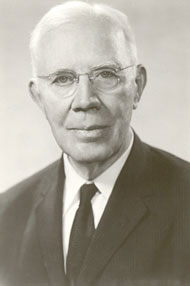 According to Dr. Raymond Moore, “He treated nearly every important ruler of China from the founding of the Republic, not to mention unnumbered ambassadors, senators, and princes of invention and industry around the world. Yet he regarded these accomplishments simply as doorways to greater service—the uplift of the underprivileged, the feeding of the famished, and the tender healing of the unfortunate sick.”