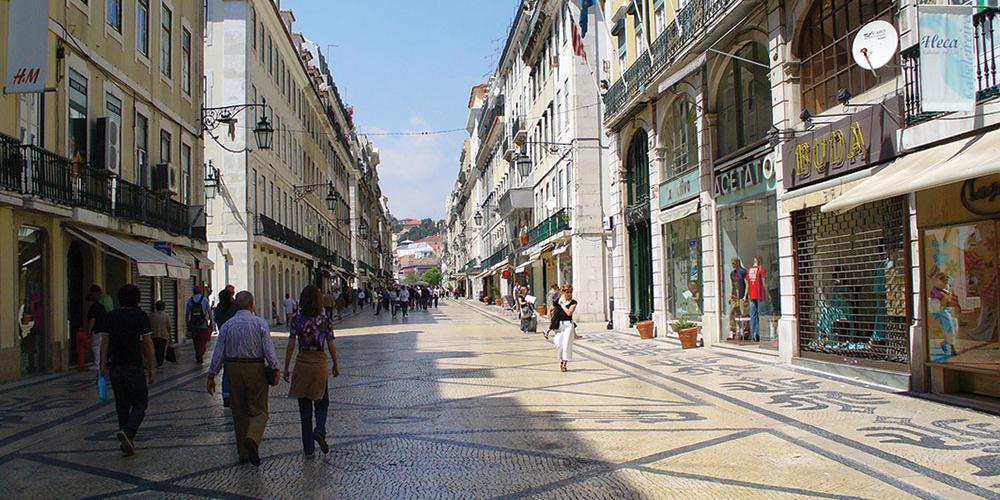 If your division will not join the adults for a special program, use the suggestions that follow to make Thirteenth Sabbath special:

Preparation: Obtain flags, or pictures of flags, of the following countries—Austria, France, Italy, and Romania. Choose one child for each country to hold the flag or picture. For this program you will need two narrators (junior age or older), and as many question readers as you have children in your class. The narrators will take turns reading the answers.

Narrator 1: During this quarter, we’ve been hearing stories from the countries of: [child holding flag steps forward when country name is called] Austria, France, Italy, and Romania. These are the countries where the Thirteenth Sabbath Offering projects for this quarter are located.

Narrator 2: Today for our special Sabbath school program, we are going to review some of the things we’ve learned this past quarter by taking a “European Exam.”

Narrator 1: Try to see how many questions you can answer correctly.

Question 1: In which world division of the church are these featured countries located?

Answer 1: The Inter-European Division (EUD). This division has 178,380 Adventist members worshipping in a total of 2,550 churches and 548 companies.

Question 2: In what city and country are Adventists meeting in the ground floor of an apartment building?

Answer 2: Ragusa, Italy, located on the island of Sicily. The group has outgrown the current facility and desperately needs a church building.

Question 3: In a story we met Raluca, who urged her mother to go forward for prayer. In which country was this?

Answer 3: Romania. Adventists have been invited to teach healthy living classes in the public high schools in the capital city of Bucharest. Teachers and students are very happy with these classes.

Question 4: In the story, “Marika’s Mission” we learned about a girl who shared her faith and as a result, nine children joined the Pathfinder Club. Where did this story take place?

Answer 4: In Ragusa, Italy, on the island of Sicily.

Question 5: In a story that took place in Paris, France, the prayers of a young boy and his mother were answered in a beautiful way. What were they praying for?

Answer 5: A piano. They received a free piano from a friend and now the boy uses his talents for God.

Question 6: Refugees from the Middle East are flocking to Adventist churches in this city because they feel accepted and loved. Some are being baptized. What is the name of this city?

Answer 6: Vienna, Austria. People from many different countries worship at the International Seventh-day Adventist church in Vienna. The building where they currently meet is very old and has mold.Part of our Thirteenth Sabbath Offering today will be used to help build a new church closer to the city center.

Question 7: What was the first country
in Europe where Adventist doctrines
were preached?

Answer 7: Italy. A man by the name of M. B. Czechowski, (check-COW-ski), a Polish ex-Catholic priest, who had been baptized in the United States in 1857, went to Italy as an unofficial missionary in 1864.

Question 8: True or False—There are no Adventist hospitals in France.

Answer 8: True. there are no Adventist hospitals in France, but there is an Adventist retirement home called “Rosemary House.” A portion of today’s Thirteenth Sabbath Offering will be used to help establish a Jewish-Adventist Friendship Center in Paris. France has the third largest Jewish population of any country, after Israel and the United States.

Question 9: The largest population of brown bears in Europe lives in which of our featured countries this quarter?

Answer 9: Romania. In addition, Romania’s Carpathian Mountains are home to 400 unique species of mammals, including the Carpathian chamois, a kind of mountain goat.

Question 10: Which city that we have read about this quarter is famous for its music?

Answer 10: Vienna, Austria. Many young people come to Vienna to study in the city’s famous music schools and other universities. Several of these students are coming to the International Adventist church where part of our Thirteenth Sabbath Offering will be going.

Question 11: From which country did the first foreign visitors to what would later become the International Adventist Church come?

Answer 11: The Philippines. In the 1970s and 1980s there was a shortage of nurses in Austria, so the Austrian government invited nurses from the Philippines to work in Austria. Several of these nurses were Adventists. After arriving in Vienna, they started looking for an Adventist Church. At last they found one, but the services were in German. The pastor’s daughter translated for these nurses by writing in English as quickly as she could.

Question 12: Out of the four countries being featured this quarter, which one has the largest number of Adventist members and churches?

Answer 12: Romania. There are 1,104 Seventh-day Adventist churches, and 65,961 Adventist members in Romania

Question 13: Giuseppe, a boy from Ragusa, Italy, loves being a Pathfinder. Why?

Answer 13: Giuseppe says, “I’ve learned many things from Pathfinders. And they help to form your morals, and you come closer to God.”

Question 14: True or False: When Kylian, a third-grader at the Adventist Primary School in Collonges, France, told two young women, “You shouldn’t smoke; it can give you cancer,” they became angry.

Answer 14: False. The two young women were surprised but not angry. Later, Kylian invited them to visit the Adventist church. They came regularly and were later baptized. You are never too young to share your faith with others!

Question 15: Of the main languages spoken in this quarter’s featured countries—Italian, Romanian, French, and German, which one is the most studied?

Narrator 1: We hope that you have enjoyed reviewing some of the things that we have learned this quarter—and perhaps you even learned something new!

Narrator 2: The offerings that you give today for the Thirteenth Sabbath Offering will make a big impact on the lives of the people living in these countries.