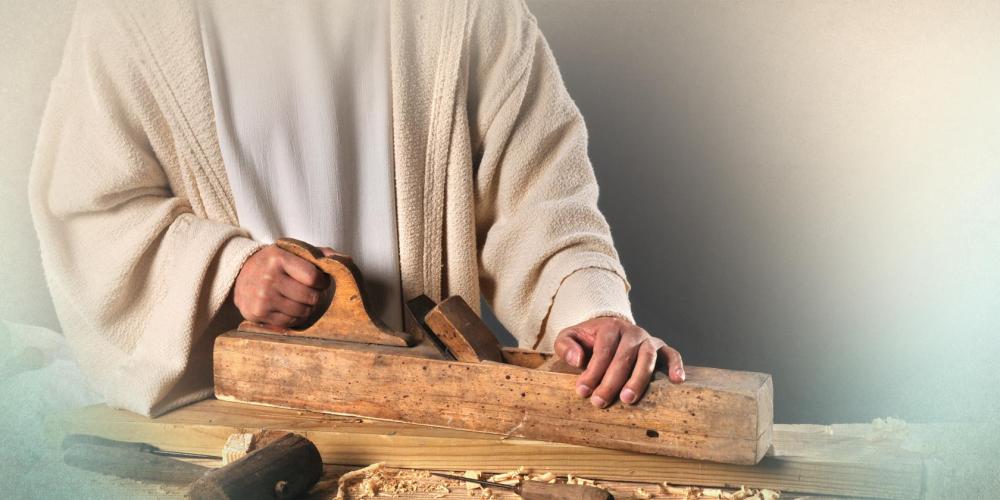 Foremost, tentmaking is a way for every disciple of Jesus to be involved in the Great Commission.

What do you think of when you see the word tentmaking? Does it conjure up images of canvas, sturdy thread, and large needles? In the world of mission, the term tentmaking has an association with these images, and in a moment, I’ll show you why. But foremost, tentmaking is a way for every disciple of Jesus to be involved in the Great Commission.

As the world becomes more religiously polarized, many nations have closed their borders to church-based missionaries. Mission agencies call these nations “restricted access countries,” a term that applies to places where it’s politically or religiously challenging to share the gospel or worship openly.

Using your profession to be a light

Simply put, tentmakers are devoted believers who use their profession to work in a restricted access part of the world for the purpose of sharing God’s love in both word and deed.

So what does tentmaking have to do with it?

Paul used his craft to support his passion for mission. In Corinth he stayed with Aquila and Priscilla and made tents because they were tentmakers. This work became his ticket to planting churches all over Asia. Paul spent years traveling among the major cities in Asia Minor and Europe, where he shared the message of Christ and planted churches.

Adventist Mission is using this same method to reach people for Christ who might otherwise never hear the gospel. With tentmaking, there is no limit to mission, no place where God cannot be seen or heard.

Tentmakers work at legitimate jobs and support themselves entirely by their work just as Paul did in Corinth. But in the process they make friends and meet people’s needs. They find ways of helping others understand important questions such as, Who is God? Did Jesus die for me? Will Jesus come again? They may even start a worship group in their home.

Who can be a tentmaker?

Anyone can be a tentmaker, but it takes a high level of commitment to leave your home, career, and extended family in order to live and work in a restricted access country. I know teachers, carpenters, engineers, doctors, nurses, housekeepers, and accountants who have chosen to be Christ’s ambassadors where traditional missionaries cannot go. Most tentmakers live and work in large urban areas of the world that are centers of commerce, industry, communication, and travel.

Today, as the church seeks to be faithful to its calling to prepare all nations for the second coming of Christ, there is an urgent need for thousands of tentmakers—men and women who are willing to use their profession in another part of the world for the purpose of sharing Christ. If you think God may be calling you to be a tentmaker, please visit TotalEmployment.org.

The following personal experiences were shared by two tentmakers. To protect them, we do not reveal their identities or locations.

I met a Turkish man who had a little sandwich business. He spoke no English and I spoke no Turkish. But over time, we began to understand each other and we became good friends. One day he asked me, “Why did you make friends with me?” I told him, “Someone who knows you told me to meet you.” For months he left it at that. Whenever he’d ask again, I’d answer the same way.

About a year after we met, he asked me to pray for him because he was running into problems with his residence visa; he would need $1,000 dollars to renew it or he would have to leave the country. So I prayed. I told God that if He would give me $1,000 dollars, I would pass it on to my friend. Not long after, I received a $1,000 bonus at work.

That night my friend called and we agreed to meet. After I gave him the money, he asked me again who had told me to meet him. I responded, like always, “Someone who cares about you very, very much. Someone who knows you very well.” My friend pleaded with me, “Who?” So I finally told him, “It’s my dear friend, Jesus.” He started weeping, the tears running down his cheeks.

My friend went on to exclaim what a good person I am. “Don’t think of me as good,” I told him. “Jesus is good, and He gave you the money.” My friend looked at me and said, “I believe in your Jesus!”

This past Christmas our family chose a different kind of celebration. First we went caroling. We sang at each home and offered to pray with each family before we left. It was a unique form of outreach for us. I could tell we blessed many families, and they blessed us too.

Then we wanted to eat out as a family treat. There was a lot of arguing as we tried to decide where to go. Finally, to end the discussion, I decided on a pizza restaurant.

As we waited for our order, I noticed a woman sitting behind us who was trying to get comfortable. After a while she stood up; it seemed she wanted to move to another table. Our eyes met. I invited her to sit with us while she waited for another table to open up. She agreed and we began chatting. When the new table became available, she waved off the waiter and said, “No bother. I’ll just sit with them!”

As we got acquainted, we learned that she was far from home and that the hotel where she had been staying had told her she would have to find another place. Like another Christmas story we all know, she had no place to sleep for the night. She was alone and she was a woman.

As we talked, I prayed, Lord where can she go? I knew the answer! I invited her to sleep in our home. She gratefully accepted the invitation. She stayed with us that night and ate with us the next day. What struck me most was her comment as we parted. She said, “There are so many people who live in this city, but God sent me to you.”

We had struggled to make plans for our meal, but God had a plan. That day the true meaning of love, mission, witness, and Christmas became real to us. We did not receive a stranger. We received an angel!