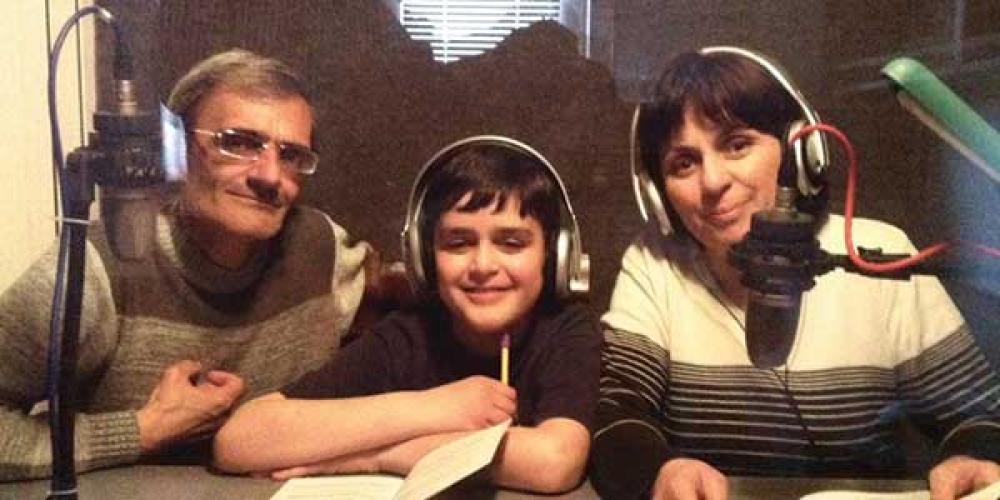 Sharing the "Gentle Message" in Armenia

Adventist World Radio (AWR) recently began broadcasting programs in the Armenian language, the latest in a lineup of nearly 100 languages offered by the radio arm of the Seventh-day Adventist Church. A local radio station in the capital city of Yerevan and another in Vanadzor will carry programming on spirituality, health, and family.

“Many young people are moving to the capital for jobs and education since the nation is facing hard economic times,” says Vigen Khachatryan, media center director for the church’s Transcaucasus Union Mission in Tbilisi, Georgia. “Radio programs can help the church’s outreach efforts in Armenia because Armenians are more open to the gentle message from media than from so-called ‘sectarians.’”

This is the first time that official Adventist radio programs will be heard in Armenia. Knarik Petrosyan, a student at Yerevan State University, is heading up a production team from a studio built by AWR. The team includes businessman Tigran Stepanyan, who serves as a presenter and programmer, and the Mkhitaryan family. Hovik is a journalist, and his wife, Gegecik, is a teacher. Their son, Joseph, is 10 years old.

Within the next few months Armenian programming will also be available online—on demand at www.awr.org and as podcasts through www.awr.org and iTunes. Online access is particularly valuable as there are more than four million Armenians living outside of their home country. 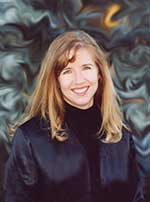