“Your Church Won’t Save You!”

What does it mean to you to follow Jesus? How would you tell someone about it?

For the first time, Adventist Mission held a contest for youth 18 years old and under, and we asked them these questions. To enter the #FollowHim contest, each young person made a short film about what they believe it means to follow Jesus every day. Watch all five winning films at AdventistMission.org/followhim! 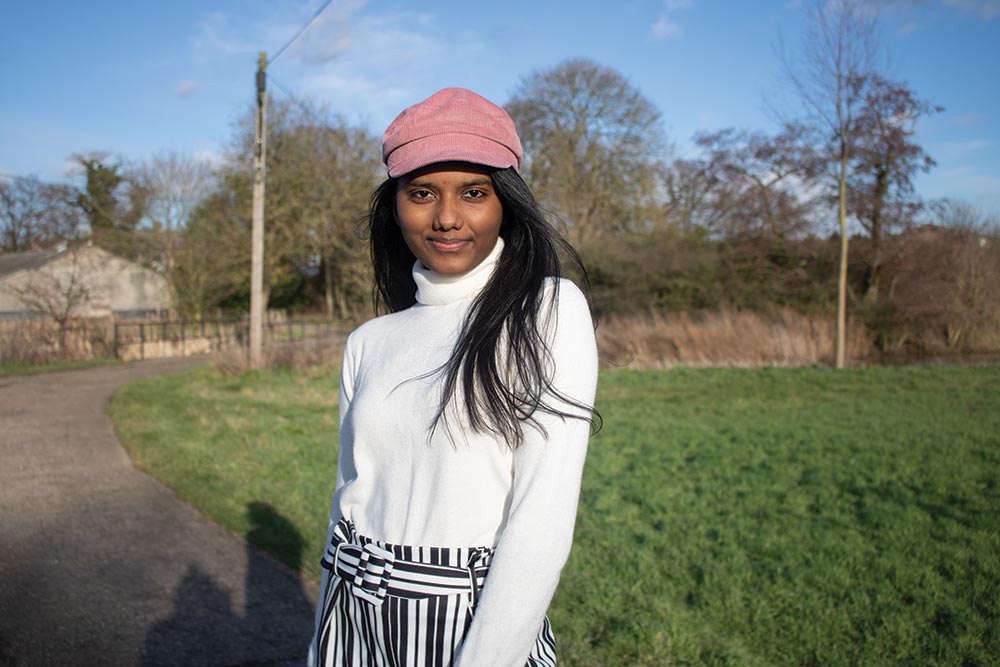 Nidhi: I was introduced to filmmaking a year ago, during my media lesson at school. It was fascinating to see how directors captured a story and displayed that in the form of a moving image. Being able to study an aspect of filmmaking enabled me to realise that producing meaningful content could inspire others to fulfill their God-given purpose in life.

Nidhi: My film is a reflection of Christ in my life. It’s a reminder to me that my life should be a Christ-led life and I should use every single moment of it to influence and inspire those around me.

Nidhi: I hope people are inspired to live the life they want in the way God intends them to do.

Nidhi: I want to create and capture genuine content that will benefit others who watch it. I want people to observe God’s goodness in the lives of other people through the content I create.

Nidhi: I strongly believe that if you want to do anything, you must do it properly. It’s the same when it comes to following Christ. When we as young people decide to follow Christ, it should be a genuine choice that we make. Following Christ means accepting him as your personal Saviour and yearning for that lifestyle change. It’s not an easy choice to make, but with constant prayer and devotion, with God all things are possible. It means taking a bold decision, which will last you a lifetime of His great blessings. 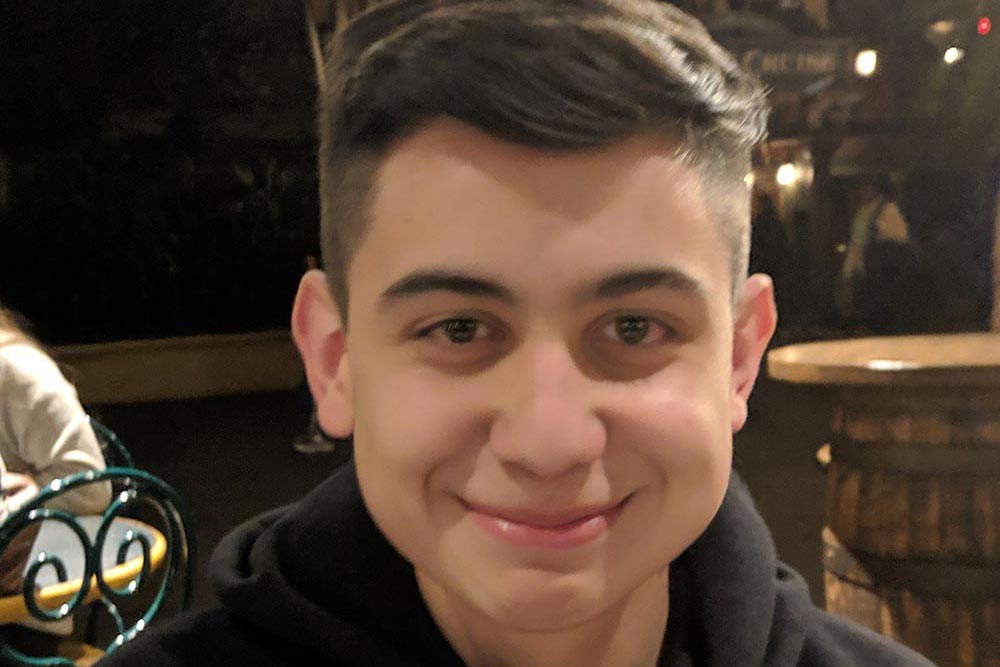 Yakov: There is no better feeling to me than experiencing the final product of something you’ve been working hard on. Filmmaking is the only thing where the joy of experiencing a finished product is equal to the joy of creating it.

Yakov: It gives recognition to the students of Calexico Mission School and specifically the challenges they have to go through to get to school every day.

Yakov: Whenever you feel like you can’t deal with the challenges you’re facing, remember God has a plan for you and all you need to do is put your trust in Him and keep pushing forward.

Yakov: In a few months, I will travel to Indonesia for a mission trip and will record the whole trip in a documentary-esque video. I look forward to seeing what else God has planned for me in the future.

Yakov: Life can get tough sometimes. It can seem bleak, and you may not know what you’re gonna do to get out of whatever horrible circumstances you may be in. But you don’t need to do anything but trust in the Lord and follow Him. He knows what’s best for you, and only He knows where the path He has for you ends up. 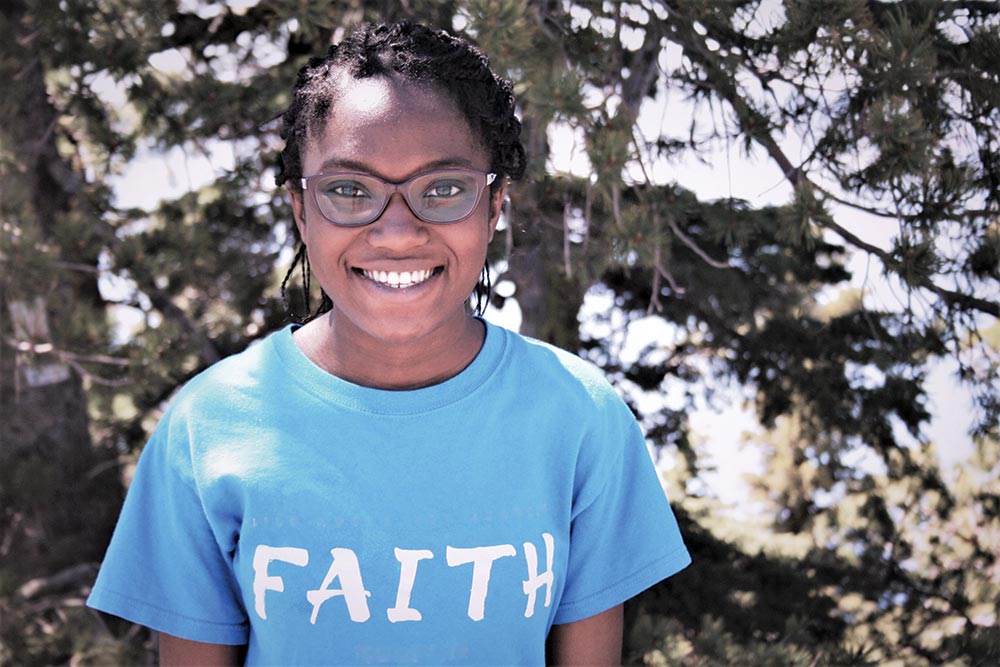 Tavimbanashe: My siblings and I inherited the love of videography and photography from my dad, who has been an amateur in the field ever since we were born. I especially love filmmaking because it opens the opportunity to share a moment in time or a story with others and make it long lasting.

Tavimbanashe: My younger siblings and I didn’t have fancy equipment with which to make this film. This turned out to be a good thing because it challenged us to be creative and to improvise and work closely together as a team. This film will forever mean a lot to me because, through it, I learned that God can use anything for His glory.

Tavimbanashe: I want everyone to realize that mission is a vital part of the Christian life. So many times, we as Christians get carried away living for ourselves, and we forget that there is a world out there for us to reach. When we reach out to others, we will grow closer to Jesus. Mission benefits both the missionary and the people who are being served.

Tavimbanashe: I have a dream of using social media as a platform to share God’s love with the world.

Tavimbanashe: God gave us a wonderful gift in His Word, and the Bible reveals to us what He is really like. While Jesus was on earth, He lived a life of service to others; He was a missionary. As a young person who wants to follow Jesus, ask Him to take your life and use it for His glory. Jesus will give you the strength to follow in His footsteps and live a life of service just like He did.

Caleb Haakenson, winner of the 2018 “My Story, My Mission” student film contest, will share a story about his prize trip with Adventist Mission producers later this year. Look for it in an upcoming issue of Mission 360˚!