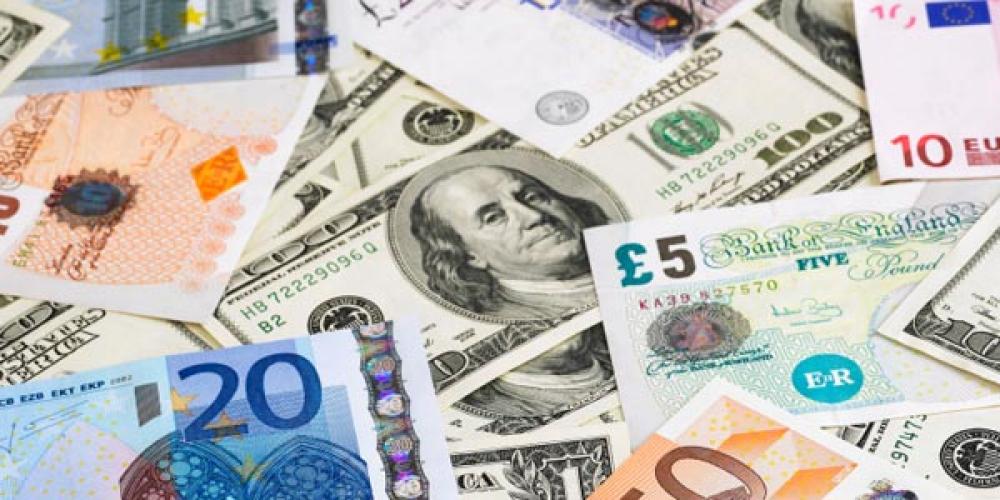 The world church gave the North American Division the second-highest Thirteenth Sabbath Offering on record in December 2011. A total of $763,660 will help support work among two major ethnic groups: refugees and Native Americans.

More than 3 million refugees live in North America.* These people, who come from dozens of ethnic groups living primarily in Asia and Africa, have fled war and oppression in their homelands and found asylum in North America. Many of these refugees come from countries that are currently closed to the gospel. The Thirteenth Sabbath Offering will help fund outreach, translate materials, train lay leaders, and plant churches among the oppressed who have sought refuge in North America.

Some of the refugee communities that will benefit from this offering are the Karen people (from Myanmar, Lao (Laos), Hmong (Southeast Asia), Mienh (Laos), Vietnamese (Vietnam), Bhutanese (Bhutan), Chinese (China) and Africans from Somalia, Democratic Republic of the Congo, Eritrea, Rwanda, Burundi, and several other African nations. Some of the greatest needs are Bibles and literature in these people's mother language, audio-visual outreach materials for those whose culture is largely oral rather than written, training for lay leaders of refugee congregations, seminars for children of refugees including Kids in Discipleship and coping with trauma and grief.

Native Americans have not been treated kindly by the Christian community; many have developed distrust and resist the gospel message. The Adventist Church has ministries among several Native American communities, but the work is difficult and slow. A church plant is being established in Page, Arizona. They need lay workers who can help them respond to the flood of Bible-study requests they've received. But most of all they need a worship center in which to meet. The town of Page is a tourist center, and property costs are high. Part of NAD's Thirteenth Sabbath Offering will help purchase land or a church building in which to worship and pay modest stipends to Bible workers to help plant the seeds for a strong and flourishing church among the original settlers in North America.

Thank you for your part in helping to reach North America's oldest and newest citizens for Christ.