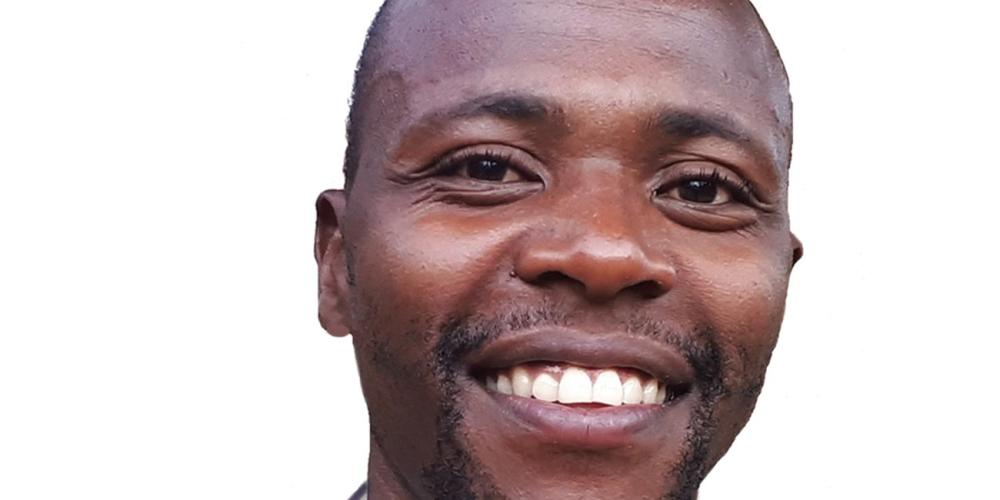 Music for the Soul

The Seventh-day Adventist Church was banned by President Idi Amin Dada (1971–1979) between 1977 and 1979, some of its land was confiscated, and the government took over some of its schools, converting them into public schools, which had a negative impact on the church and its operations in Uganda.

To Sabbath School teachers: This story is for Sabbath, February 18.

hen John was a 7-year-old boy, Father told him that God only has one church in Uganda.

“All other churches are fake,” Father said.

When John went to church on Sunday, the priest warned him never to listen to sermons from any other churches.

“All other churches are fake,” he said.

John believed Father. John believed the priest. He thought that if he disobeyed them, he would be disobeying God.

But it was hard for him not to hear sermons from the Seventh-day Adventist Church.

John saw Adventists raise a big tent for evangelistic meetings. He heard beautiful music coming out from the tent. He liked the music, and he wanted to listen. But he was too scared to go into the tent. So, he stood outside a nearby store and listened from there. He enjoyed the music until it stopped and the sermon started. Then he remembered that the priest had told him not to listen to sermons from other churches, and he ran away.

The next day, John returned to the store to listen to the beautiful music. When the sermon started, he ran away again. This happened day after day until the meetings ended.

A short time later, Adventists raised the tent for more meetings. John returned to the store to listen to the music. Sometimes he accidentally heard parts of the sermons. The preacher’s words touched his heart.

Every time the tent was raised for meetings, John went to listen to the music.

Several years passed, and John found that he also could listen to the beautiful music on Father’s radio at home. He spent many hours listening to the music.

One Saturday morning, John was at home alone, listening to music on the radio while washing his clothes for church on Sunday. Then the music stopped, and a sermon began. John rushed over to the radio to turn it off. But then he realized that his hands were dripping wet from washing his clothes. He couldn’t find a cloth to dry his hands. He didn’t dare touch the radio with wet hands. The radio belonged to Father, and he didn’t want to damage it. He left the radio alone —and was forced to listen to the sermon.

The sermon was about the Sabbath. John listened with great interest. The preacher read Bible verses that showed the Sabbath was on Saturday, not on Sunday. John ran to his bedroom for a pen and piece of paper. Even though his hands were still damp, he carefully wrote down every verse that the preacher read. After the sermon ended, he ran to his parents’ bedroom and grabbed Father’s old Bible. He wanted to see if the verses from the sermon really were in the Bible. He opened the Bible to Exodus 20 and read, “Remember the Sabbath day, to keep it holy. Six days you shall labor and do all your work, but the seventh day is the Sabbath of the Lord your God. In it you shall do no work” (verses 8-10, NKJV). He read other verses. All the verses matched what he had heard in the sermon. This was no fake. Father’s Bible showed that Saturday is the true Sabbath!

After that day, John listened to Adventist sermons on the radio every Saturday morning. He wrote down the verses and checked them in Father’s Bible.

As John read the Bible, he kept wondering, “How can I turn a blind eye to the truth?” Did he need to keep the Sabbath as the Bible taught?

One Saturday morning, the radio sermon was about Jesus’ second coming. The preacher spoke about the signs that Jesus’ coming was soon. John believed that Jesus was coming soon. He decided to give his heart to Jesus.

Today, John is all grown up and has become a pastor. He also manages an Adventist World Radio station that plays beautiful music and sermons for boys and girls and men and women in Uganda.

Thank you for your Sabbath School mission offering that helps spread the good news about Jesus’ soon coming in Uganda and around the world.

The Seventh-day Adventist Church was banned by President Idi Amin Dada (1971–1979) between 1977 and 1979, some of its land was confiscated, and the government took over some of its schools, converting them into public schools, which had a negative impact on the church and its operations in Uganda.