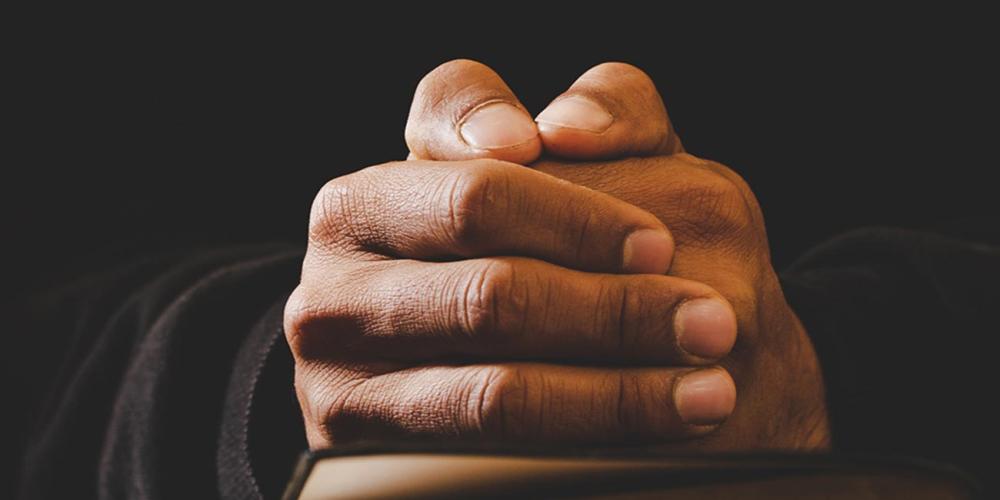 To Sabbath School teachers: This story is for Sabbath, November 12.

ave you ever had a strange dream?

Dada had a strange dream as he was sleeping one night at home in Papua New Guinea.

Dada dreamed that he saw a stranger, and the stranger had a strange message for him.

“You are not following the truth,” the stranger said.

The stranger continued to speak.

“Turn back and worship in a church that keeps the Sabbath,” the stranger said.

Dada was puzzled when he woke up. He believed in God, but he didn’t go to church, and he didn’t read the Bible. He decided to look for a church that worshiped on Sabbath.

He liked the church! The other boys and girls were kind and friendly. The adults smiled at him and made him feel welcome. He began to go to church every Sabbath.

As he went to church, he began to learn about God from the Bible. He learned that God of the Bible was not the same God whom he had learned about from his parents. Father said God was so big that nobody could know Him. Mother said God was so big that He didn’t know Dada or anybody else on earth. But the Bible says God knows everybody and wants everybody to know Him. Dada wanted to know God, and he wanted God to know him.

Father and Mother were not happy when they learned that Dada was going to the Sabbath church.

Mother wanted Dada to stop going to church, so she criticized him.

Father wanted Dada to stop going to church, so he chased him out of the house.

Every time his family treated him badly, Dada remembered a Bible story about Jesus. In the story, Jesus was talking to a crowd of people, and His mother and brothers stood outside, seeking to speak with Him. Then someone said to Jesus, “Look, Your mother and Your brothers are standing outside, seeking to speak with You.” But Jesus answered and said, “Who is My mother and who are My brothers?” And Jesus stretched out His hand toward His disciples and said, “Here are My mother and My brothers! For whoever does the will of My Father in heaven is My brother and sister and mother” (Matthew 12:46-50, NKJV).

So, when Mother criticized him for seeking to obey God, Dada imagined that Jesus was saying to him, “Here is my brother! For whoever does the will of My Father in heaven is My brother.”

When Father chased him out of the house for seeking to obey God, Dada imagined that Jesus was saying to him, “Here is my brother! For whoever does the will of My Father in heaven is My brother.” He liked the idea of having Jesus as his Big Brother. Jesus was the best Big Brother!

Dada is praying for his family to join him in following the truth. Some of his friends have started to go to church with him on Sabbath. Dada hopes to give his heart to Jesus in baptism one day soon.

Your Thirteenth Sabbath Offering this quarter will help establish Hope Channel television and Hope FM Radio in Papua New Guinea, allowing people across the country to learn about Jesus. Thank you for planning a generous offering.