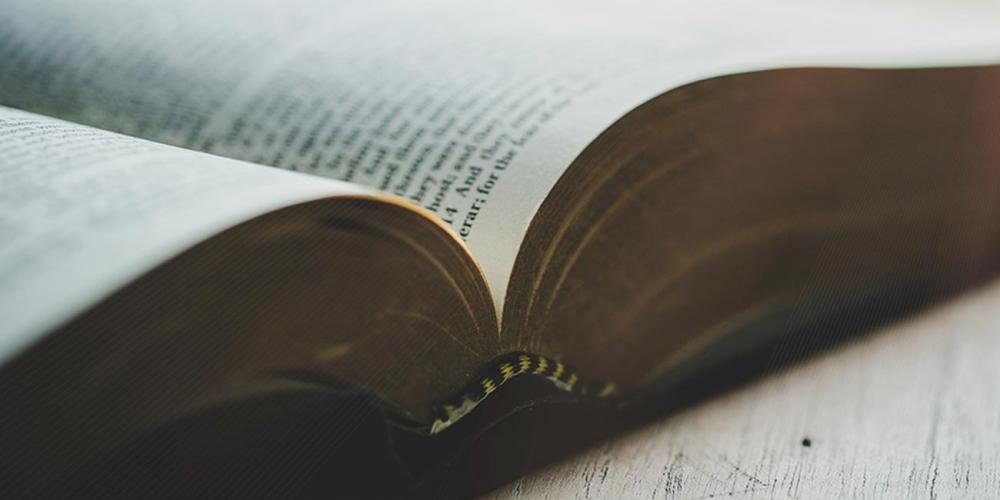 How Many Bible Books?

To Sabbath School teachers: This story is for Sabbath, June 11.

delina went to Mother with a question in their home in Angola.

“Is there only one book in the Bible?” she asked.

“Whatever do you mean?” she said.

“Is there only one book in the Bible?” Adelina persisted.

“No, of course not,” Mother said. “The Bible has many books.”

Mother was correct. Do you know how many books are in the Bible? The Bible actually has 66 books, starting with Genesis in the Old Testament and ending with Revelation in the New Testament.

Mother might have thought that the question about the number of books in the Bible was settled. But it wasn’t. Adelina had another question.

“Mother,” she said, “does the Bible have only one chapter?”

This question surprised Mother even more than the first. She thought that now Adelina was just being silly.

“What kind of silly question is that?” she said. “I just told you that the Bible has many books. Each book has one or more chapters.”

Now Mother really might have thought that the matter was settled. But it wasn’t.

“I think that the Bible contains only one book with only one chapter,” Adelina said.

Mother didn’t know what to think. She didn’t want to talk about it anymore, but she had to ask.

“Because our pastor reads from the same chapter in the same book of the Bible every Sunday,” Adelina said.

Adelina was correct. The pastor always seemed to preach from the same chapter in the book of Matthew on Sundays.

Mother scowled. She did not like the way that Adelina was speaking. To her, it sounded like Adelina was being disrespectful to the pastor. Mother reached out her hand and slapped Adelina’s cheek.

Adelina smiled. She wasn’t happy that Mother had slapped her. The slap hurt. But she wasn’t upset. She realized that Mother was angry because she did not know God. She wished Mother would get to know God.

Adelina was getting to know God by going to evangelistic meetings in Uíge, a city in northern Angola. She also had questions about the Bible after hearing the Seventh-day Adventist preacher. The preacher spoke from the book of Matthew. But he also preached from many other books of the Bible. Adelina liked listening to stories from many chapters and books of the Bible. She especially listened, amazed, as he spoke about God’s love.

After the conversation with Mother, Adelina decided that she loved God with all her heart and wanted to live only for Him. She was among 12 people who joined the Adventist Church at the evangelistic meetings.

After her baptism, Adelina faced new problems at home. But she is not worried. She knows that God protects those who trust Him. She has found the true God — the God who appears in every one of the 66 books and 1,189 chapters of the Bible.

Part of this quarter’s Thirteenth Sabbath Offering will help open an Adventist school in Belize in northern Angola, an area that, like Adelina’s hometown, has proved difficult to reach.