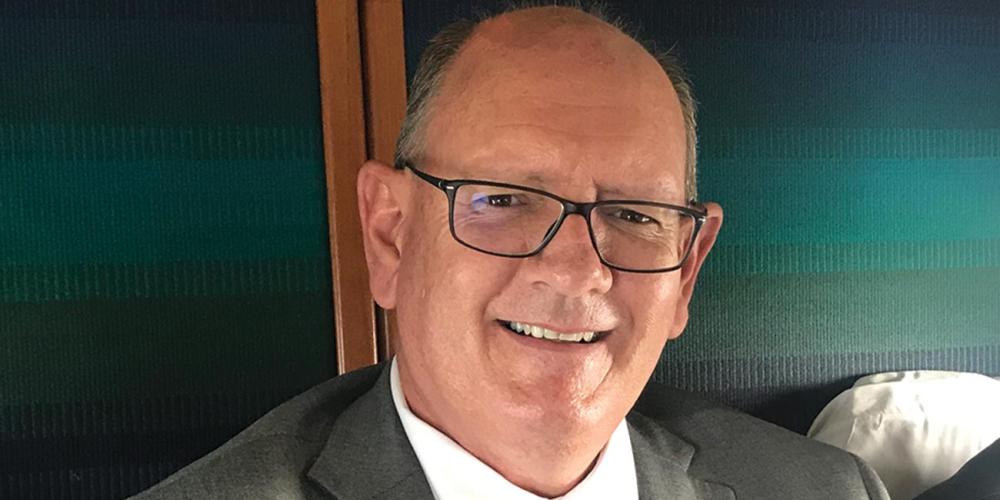 Tugela Falls, the world’s second-highest waterfall after the Angel Falls in Venezuela, is located in the Royal Natal National Park in South Africa’s KwaZulu-Natal Province. Tugela Falls is comprised of five free-leaping falls with a total drop of 3,225 feet (983 meters).

To Sabbath School teachers: This story is for Sabbath, May 7.

his is the story of how a family began to keep the Sabbath in South Africa without knowing about the Seventh-day Adventist Church.

In the evening, after it was too dark to work in the maize field, the Reyneke family gathered around a large kitchen table for supper on their small farmhouse in central South Africa in the 1920s.

Father, Mother and their seven boys and four girls ate a meal of homegrown food every evening: a main serving of maize porridge along with some potatoes, pumpkin, and meat. After the meal, the children cleared the dishes from the table, and Father opened his Dutch-language Bible for family worship.

The bigger children listened attentively from their wooden chairs around the table, while the smaller ones climbed onto their parents’ laps. They knew that when Father finished reading the Bible, they would sing a hymn and Father would pray.

On this particular evening, Father opened his Bible and read, “Remember the Sabbath day, to keep it holy. Six days you shall labor and do all your work, but the seventh day is the Sabbath of the Lord your God. In it you shall do no work” (Exodus 20:8–10, NKJV).

Father sometimes asked the children questions to help keep them awake, but this time he had a question of his own.

“Listen,” he said, puzzled. “It says here, ‘Six days you shall labor, but on the seventh day you shall rest.’”

The idea of resting on the seventh day was new to him. He and the family had always observed the first day, Sunday, as the Sabbath. But the Bible said otherwise.

From that week, the family started to keep the Sabbath as they had read in the Bible. Every Saturday, they stopped plowing and did not engage in any regular work.

Time passed, and an Adventist literature evangelist stopped by the farm and sold Father a book titled, God’s Covenant With Man. Through the book, Father and Mother learned about the Seventh-day Adventist Church for the first time. They understood that other people also worshiped on the seventh-day Sabbath.

No one knows whether Father and Mother joined the Seventh-day Adventist Church, but four of their 11 children became Adventists. One of their grandchildren is Gideon, a pastor who helps run mission work in the Southern Africa-Indian Ocean Division, the division that will receive the Thirteenth Sabbath Offering this quarter.

Gideon, who is executive secretary of the division, is very happy that his grandfather and grandmother read the Bible and obeyed it 100 years ago. God also is happy when we read and obey the Bible.

Tugela Falls, the world’s second-highest waterfall after the Angel Falls in Venezuela, is located in the Royal Natal National Park in South Africa’s KwaZulu-Natal Province. Tugela Falls is comprised of five free-leaping falls with a total drop of 3,225 feet (983 meters).