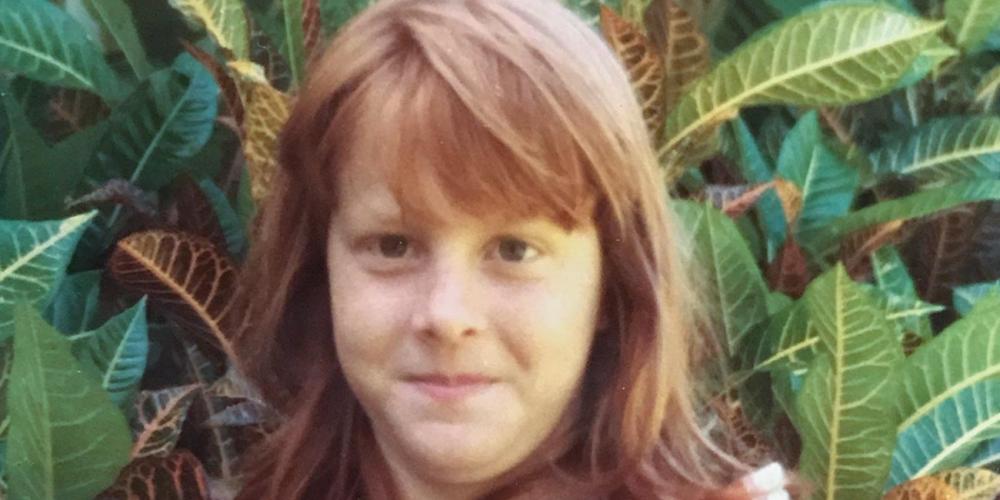 Encourage the children to be missionary kids. They do not have to live in a foreign country or have missionary parents to be a missionary kid. They only have to share Jesus with others.

To Sabbath School teachers: This story is for Sabbath, February 26.

Anita stirred in her bed.

“Rise and shine, Sunshine!” Father said, poking his head into the door of Anita’s bedroom.

It was 4 o’clock in the morning.

Anita’s eyes popped open. It was time to get up!

After breakfast, Anita put on her favorite Sabbath dress. Then she slipped her bare feet into flipflops. She gave her Sabbath shoes to Mother to put in a bag. Now she was ready for the trip to church.

Anita climbed into the backseat of the family’s white van. Father slid behind the steering wheel, and Pastor Kamu took a seat beside him. Mother sat with Anita in the back, and they were joined by five university students.

At 5 a.m., the white van left the campus of Mount Klabat University, the Seventh-day Adventist school in Indonesia where Father and Mother taught as American missionaries. The sky was dark, and few cars were on the street. But Father still had to take care as he drove. He carefully steered around dogs, and sometimes he had to stop for cows to cross the road.

About an hour and a half later, Anita awoke as the white van came to a stop. She liked this part of the trip to church. She and the others boarded a small motorboat, and soon they were sailing on the ocean. Anita looked across the dark-blue water. Light was just beginning to crack on the horizon as the sun rose. Warm, humid air brushed against her cheeks as the boat navigated gentle waves.

After an hour, the boat docked on an island, and the group transferred to another boat for a 30-minute ride. Then they landed on yet another island dotted with coconut trees and lush green jungle. Anita was glad that she had worn flipflops and not her nice Sabbath shoes. She had to walk along a muddy trail. The mud between her toes felt good.

About 45 minutes later, Anita saw a small village with a small Seventh-day Adventist church. Sabbath School would begin soon, and the church was crowded already with people. The people greeted Anita and the others with delight. Grandfathers and grandmothers smiled broadly. Fathers and Mothers beamed with joy. They were so happy to welcome the visitors. They knew that it had taken an effort to reach their village.

Little children waved excitedly at Anita and clustered around her. A little girl ran up and pinched the white skin of Anita’s arm. A little boy reached out a daring arm and tugged on her red hair. The village children had brown skin and black hair, and this was their first time to see someone with white skin and red hair.

Anita smiled back. She didn’t like the children touching her, but she didn’t do anything. She understood that they were curious.

Inside the church, Mother pulled Anita’s Sabbath shoes from the bag, and Anita slipped them on. Now she was ready to worship God.

Late in the afternoon, Anita put back on her flipflops for the long trip back home. She was tired but happy. Every Sabbath, Father and Mother went to a new church to share Jesus. Every Sabbath, the trip was a new adventure. Best of all, every Sabbath they got to worship God. Anita liked being a missionary kid!

Encourage the children to be missionary kids. They do not have to live in a foreign country or have missionary parents to be a missionary kid. They only have to share Jesus with others.