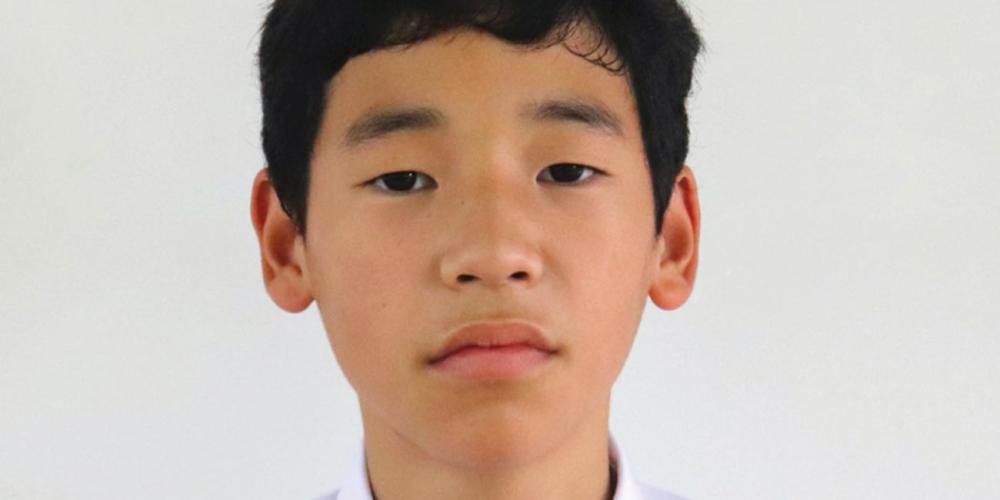 What Book Is This?

To Sabbath School teachers: This story is for Sabbath, December 25.

ig Sister received a Bible from a stranger as she was walking home from school in Japan.

But the 12-year-old girl wasn’t interested in the book at all, and she put it on a bedroom shelf without even opening it. Later, as she was cleaning her room, she was bothered to see the Bible on the shelf. She didn’t want it there, so she took it to her 8-year-old brother, Ryotaro.

Ryotaro wondered what kind of book she was holding.

“What book is this?” he asked.

When he looked at it more closely, he saw the word “Bible” written on the cover. He had seen a Bible at his grandfather’s house, and he was curious to read it.

Big Sister gave him the Bible.

The Bible contained only the New Testament, and he started reading from the beginning, the book of Matthew.

“Who is Matthew?” he thought.

As he read, he learned about a Man named Jesus who healed many sick people. He realized that Jesus was a great Person.

When he finished Matthew, he wondered what would happen next, so he started reading the next book, the Gospel of Mark. But the story sounded similar to what he had just read in Matthew, so he quit halfway through. After that, he read here and there in the New Testament, but he didn’t finish any books. He longed to know more about Jesus. His family was not Christian, and he didn’t tell them about the longing of his heart.

The Bible was very important to Ryotaro. With a pencil, he drew a line under the verses that he especially liked. When he left the house, he always carried the Bible with him. Although no one had ever taught him to pray, he began to pray whenever he went on trips with his family. “God, please protect us,” he said.

When Big Sister finished elementary school, Father and Mother looked for a junior high school for her on the Internet. They learned about Okinawa Saniku Junior High School, a Seventh-day Adventist school located on Okinawa island, far from their home on the Japanese mainland. Although Big Sister chose another school, Ryotaro decided that he wanted to study there. He hoped to learn more about Jesus.

Today, Ryotaro is 12 years old and living in the boys’ dormitory at the school. Even though he lives far from his parents, he is happy. He faithfully participates in dorm worship every morning and evening. He likes Friday-evening vespers programs and Sabbath worship services. He reads the Bible on his own and in classes. Not long ago, he announced to Mother and Father that he wanted to be baptized. His parents immediately agreed. They understood how much he loves the Bible and how important it is in his life.

Ryotaro learned about the Adventist school through an online search by his parents. Part of this quarter’s Thirteenth Sabbath Offering will go to a project to help many Japanese people, especially young people, learn about Jesus through the Internet. Your offering today will also help people learn about Jesus in South Korea, Mongolia, and Taiwan. Thank you for your generous offering.