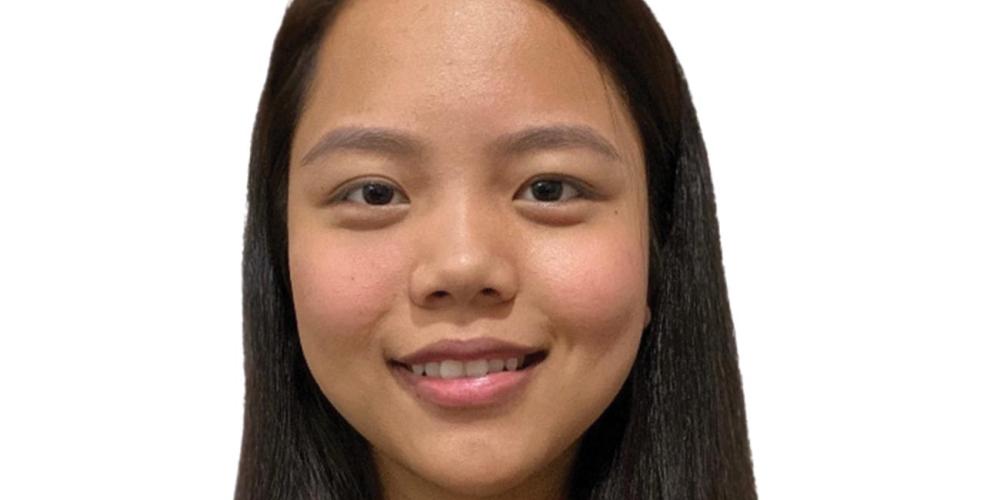 To Sabbath School teachers: This story is for Sabbath, September 18.

Kiim had been sound asleep, and she groggily opened her eyes. Water was swirling around on the dirt floor of the house. She could hear rain pounding against the house. Lightning was flashing. Kiim obediently got up and followed Mother to the bamboo ladder leading to the second floor.

The man and woman who owned the house stood near the ladder on the second floor. They invited Mother and Kiim to come up to escape the rising floodwaters in the small village in Myanmar.

Mother told Kiim to climb up first. At the top, Kiim saw the man and woman and their two small girls. Kiim dearly loved Esther, who was 3 years old, and Muan, who was only a few months old. She fed and bathed the girls as part of her work. When Esther didn’t eat all her rice and fried shrimp, Kiim was allowed to finish the food. But Mother wouldn’t allow her to eat the shrimp. She said that the Bible teaches that shrimp is unclean.

Mother worked as housekeeper for the family. She washed their clothes, cooked their meals, and fetched water in a bucket from the lake so they could drink and take baths. The man and woman, who lived on the second floor with their little girls, were too poor to pay Mother. Instead they allowed her and Kiim to live on the first floor and to eat their food. Kiim had never been to school.

Now the rain was falling, and little Esther and Muan were crying. They were frightened. The rickety bamboo house shook as if it might fall at any moment.

Suddenly, the plastic windows on the second floor blew away in a gust of wind.

A mighty wind tore off the roof.

The pounding rain immediately soaked Kiim. She saw the floodwaters were rising rapidly and had nearly reached the second floor of the house. She could not swim. None of them knew how to swim. What would happen next?

“Dear God, if You save my daughter and me from this storm, I will give my daughter to You and believe that You will take us to a better place, the United States,” she said.

After a while, the rain stopped. But the two families were stranded on the second floor as they waited for the water to go away. They had no food or electricity. It was impossible to build a fire. They waited seven long days. Finally they were able to leave the house. Somehow, they had survived. Mother thanked God for answering their prayers.

Three years later, God answered Mother’s prayers in a special way when she and Kiim were able to move to the United States as refugees. Kiim was 10, and she had never attended school. Mother kept praying, and Kiim ended up studying at a Seventh-day Adventist school in the U.S. state of Georgia. Children like you helped make it possible. Kiim was able to study at the Adventist school thanks to a Thirteenth Sabbath Offering that helped refugee children in the United States and Canada. Part of this quarter’s Thirteenth Sabbath Offering will again help refugee children. Thank you for planning a generous offering.