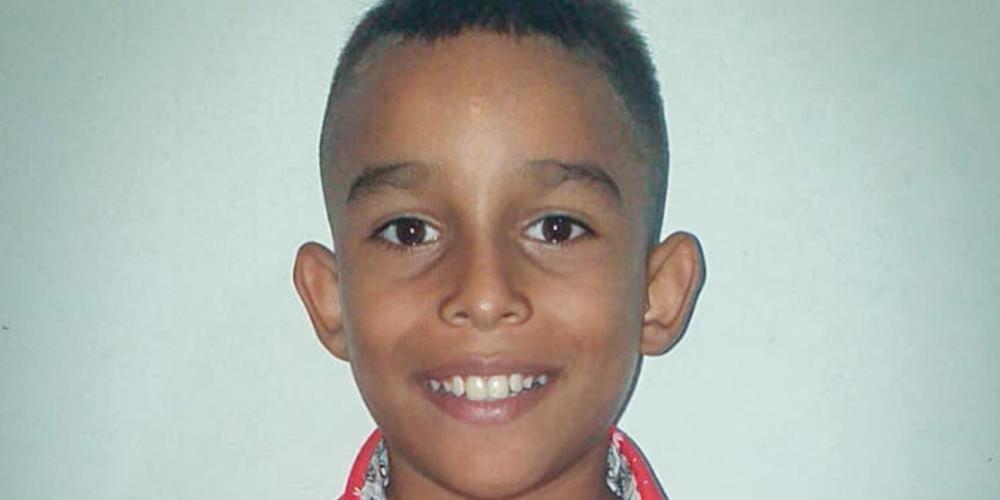 The national flower of Colombia is the Cattleya trianae orchid; the national bird is the Andean condor, the largest flying bird in the world by combined weight and wingspan; and the national tree is the wax palm tree, the tallest palm in the world.

To Sabbath School teachers: This story is for Sabbath, June 5.

Alejandro said he had had a scary dream.

“Mommy, I dreamed that you were going to be lost in the lake of fire and brimstone,” the little boy said.

Mom was astonished. She had never spoken to Alejandro about how the Bible says wicked people would die in a lake of fire after Jesus’ Second Coming.

“How can you talk about a lake of fire if I’ve never told you about it?” she asked.

Alejandro said he had seen the lake of fire in his dream.

He had the same dream again and again, and he woke up crying every time.

One day the boy came to Mother with an unusual request. “Mommy, I want to go to church,” he said.

Mother had grown up in a Seventh-day Adventist family, but she hadn’t gone to church for a long time. She didn’t know where Alejandro had heard about church, and she didn’t want to go.

He went to his room, where he cried some more. After he couldn’t cry anymore, he returned to Mother.

Mother was not pleased. “Stop! I don’t want to go to church,” she said.

This happened day after day.

Finally, Mother took the boy to an Adventist church on Sabbath. Alejandro was overjoyed and begged to return the next Sabbath. Mother took him. After a while, he learned that the church also had meetings during the week, and he begged to go. Mother took him to the prayer meetings on Sunday, Thursday, and Friday nights. But that also wasn’t enough.

“Are there other days when we can go, too?” he begged.

After several months, Alejandro moved with Mother, Father, and his older brother to another city, Cartagena. Mother again took Alejandro to all the church programs.

Shortly before his fourth birthday, Alejandro had a special request.

“Mommy, I want to be baptized,” he said.

Mother spoke with the church leaders.

But Alejandro kept begging to be baptized. He wanted to give his heart to Jesus. Mother returned to the pastor and pled with him to baptize her son.

“I will only baptize Alejandro if you agree to raise him as an Adventist boy,” the pastor said.

Mother promised and, to Alejandro’s joy, he was baptized.

Then he got another idea. He liked to listen to the preachers in church, and he also wanted to preach about Jesus.

Mother found some books on how to teach people about the Bible, and she read them to Alejandro. He began to preach.

One day Alejandro announced that he wished that Mother would be baptized. Then he wanted his 20-year-old brother and his father to be baptized. Do you know what happened? Mother, Father, and his big brother all ended up giving their hearts to Jesus.

Alejandro is so happy! His patient persistence paid off. He brought his whole family to Jesus.

Alejandro is a real missionary for bringing his whole family to Jesus. Part of this quarter’s Thirteenth Sabbath Offering will help open a center to train other missionaries at Colombia Adventist University in Alejandro’s homeland, Colombia.

The national flower of Colombia is the Cattleya trianae orchid; the national bird is the Andean condor, the largest flying bird in the world by combined weight and wingspan; and the national tree is the wax palm tree, the tallest palm in the world.