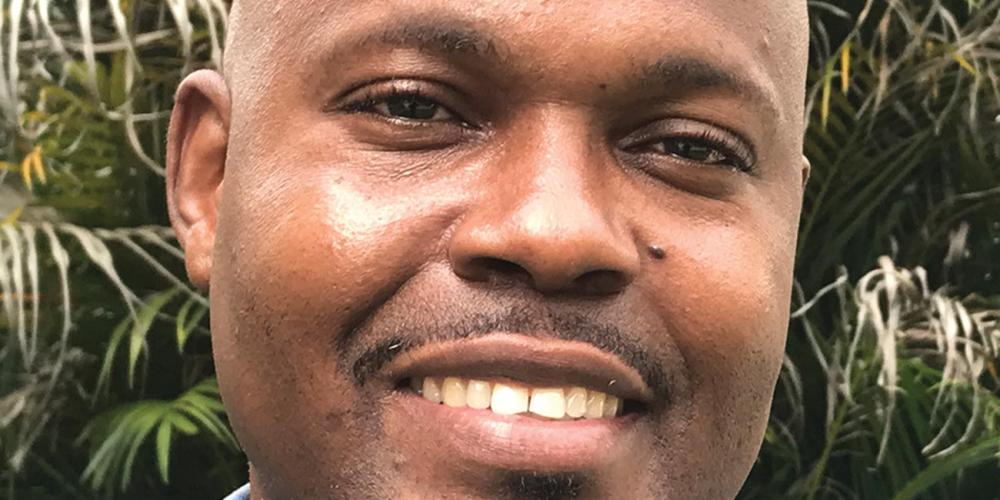 To Sabbath School teachers: This story is for Sabbath, April 10.

ifteen-year old Maxo had told his mother for the past year that he was going to school on Saturday mornings in Haiti’s capital, Port-au-Prince. But he was going to a Seventh-day Adventist church with his 13-year-old friend, Natasha.

Finally Maxo decided to give his life to Jesus, and his baptism was scheduled to take place in the Caribbean Sea on a Sunday morning.

As Maxo prepared to go to the beach, Mother asked him to accompany her to her church. Maxo solemnly shook his head. He told her that he planned to be baptized by an Adventist minister that morning. Mother was an important leader in her church, and she was furious.

“Why do you want to be baptized?” she demanded. “You already are a Christian.”

Maxo explained that he had learned about the seventh-day Sabbath in the Bible, first through Bible studies with Natasha and later at the Adventist church. Mother didn’t want to listen.

“Let me tell you something!” she screamed. “If you get baptized, I will no longer pay your school fees! I will throw you out of my house!”

Maxo felt sad to hear Mother talking that way, but he was convinced that he was making the right decision.

Maxo went to the beach and was baptized together with 200 other people who had attended an evangelistic series with him at the Adventist church. Afterward, he returned home and packed his clothes. He would leave the house as mother had ordered. As he walked to the door, carrying his suitcase, he felt a hand touch his shoulder.

Maxo turned around and saw Mother crying. “Mom, let me share with you what I have learned about God,” he said.

The boy and his mother sat on a sofa in the living room, and Maxo opened his black Bible. For the next four hours, the two studied the Bible together.

Mother’s face softened as she read.

“I’m sorry for being angry,” she said. “I didn’t know anything about your beliefs.”

It was Maxo’s turn to apologize. He admitted that he had been going to the Adventist church every Saturday for the past year even though he had told her that he was going to school. Mother was surprised. “How did you manage to get good grades while skipping school?” she asked.

Maxo described how he had been studying extra at home and somehow always received top marks on his exams. “You can see that God has blessed me for keeping the Sabbath,” he said.

Mother wanted to know more about the Bible, and she asked to study together again the next day. As they read day after day, Maxo taught her from the Bible the same way that Natasha had taught him. After a while, Maxo’s 13-year-old brother asked to join the Bible study. Then a 16-year-old cousin who was staying in their home joined the small group.

The near-daily Bible studies continued for three years. Then Maxo’s brother was baptized. A month later, Mother and the cousin also were baptized. After that, twelve other family members were baptized.

Maxo is a real missionary for bringing fifteen family members to Jesus. Today, he is studying to be a pastor at University of the Southern Caribbean in Trinidad and Tobago. Part of this quarter’s Thirteenth Sabbath Offering will help open a missionary training center on the university campus.