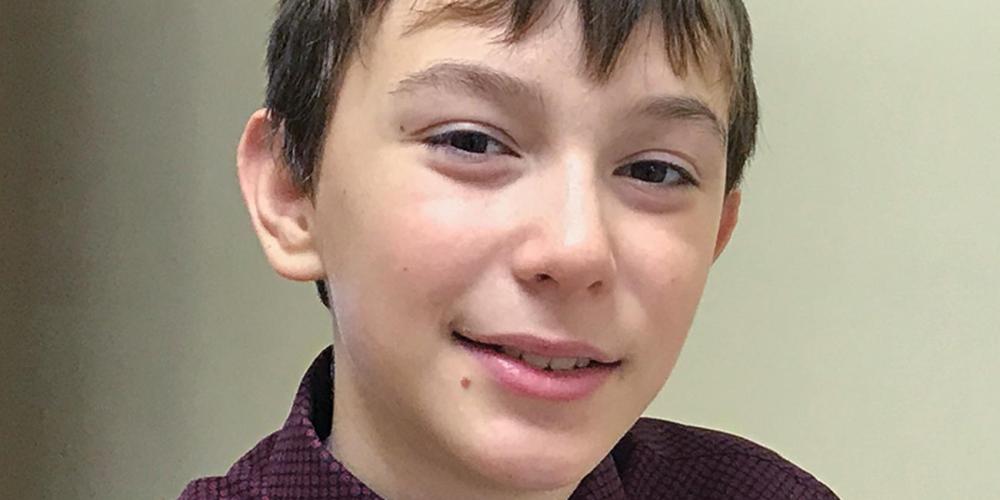 The Thirteenth Sabbath Offering this quarter will help the Euro-Asia Division to:

The Thirteenth Sabbath Offering this quarter will help the Inter-American Division to open 13 Better Living “centers of influence,” one at each of the following:

To Sabbath School teachers: This story is for Sabbath, March 27.

Ivan was excited because he didn’t have to study at school for a whole day. Instead, he was going play at a concert.

In the morning, Ivan brought his guitar to Zaoksky Christian School in Russia. He met five other boys who also had brought guitars, and Teacher prayed with the boys in the classroom.

“Dear God, please protect us as we travel to the concert,” she prayed. “Please bless us as we play at the concert, and give us a safe trip back here in the evening.”

The boys grabbed their guitars and followed Teacher for a 10-minute walk to the train station. When the train arrived, they got onboard and rode for about 30 minutes. The train arrived at their destination, and they got out and walked 10 minutes. The guitars were big and heavy. But the boys had tucked the guitars safely in their cases, and it wasn’t too difficult to carry them.

At a big concert hall, the boys waited while other children played music on violins, guitars, and other musical instruments. Many people crowded into the concert hall to listen to children from various schools playing for the musical festival.

Hours passed. Teacher grew worried. She and the boys had to return to the train station by 5 p.m. to catch their train. If they were late, they would have to wait two whole hours for the next train at 7 p.m. No one wanted to wait two hours and arrive so late back at school.

Finally, the time came for Ivan and his friends to play. They picked up the guitars and played a lively tune. The big crowd of children and adults clapped loudly when the boys finished.

The boys didn’t pause to listen to the applause. They quickly put their guitars back in the cases and followed Teacher out onto the street. It was nearly 5 p.m. Even though they were in a hurry, Teacher stopped them on the sidewalk. “We are in a rush, but let’s pray,” she said. “Let’s ask God to help us catch the train.”

The boys stopped and closed their eyes. Teacher prayed. “Dear God, thank you for blessing our concert,” she said. “Now please help us reach the train station on time. We don’t want to miss the train.”

The boys walked as fast as they could. Ivan wondered whether they would make it on time. The walk seemed to take forever, but finally they saw the train station ahead. It was exactly 5 p.m.

Ivan’s heart filled with joy and gratitude to God. He prayed silently, “Thank You, God, for helping us to get to the train station before the train.”

Ivan will never forget that day.

“That was the day that God made us happy,” he said. “He helped us get to the train station on time.”

Part of this quarter’s Thirteenth Sabbath Offering will help Ivan’s Seventh-day Adventist school construct its own building on the campus of Zaoksky Adventist University. Currently the school borrows classrooms from the university, and your offering will help the children meet in their own classrooms. Thank you for your generous offering today for our two mission projects — Zaoksky Christian School in Russia and the Adventist school in Bucha, Ukraine.

The Thirteenth Sabbath Offering this quarter will help the Euro-Asia Division to:

The Thirteenth Sabbath Offering this quarter will help the Inter-American Division to open 13 Better Living “centers of influence,” one at each of the following: