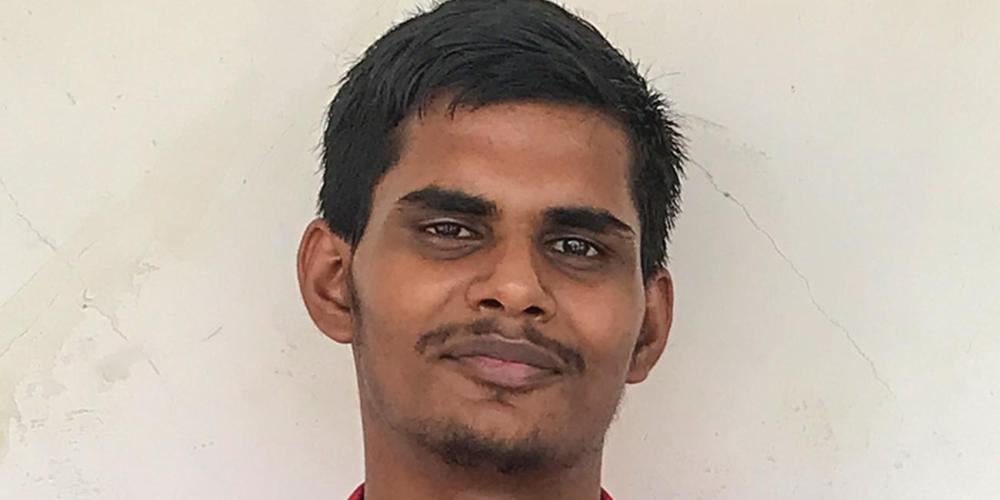 God Is My Teacher

The national symbol of India is the endangered Bengal tiger.

To Sabbath School teachers: This story is for Sabbath, December 5.

Father was worried about 11-year-old Anurodh. Even though the boy had finished seventh grade, he had barely passed each class. He couldn’t read a word in English, only the Hindi language.

Father noticed that the Seventh-day Adventist pastor in their hometown, Ghazipur, had two children getting top marks at the Adventist boarding school in Varanasi, 35 miles (60 kilometers) away.

“My son is doing poorly,” Father told the pastor. “He doesn’t care about school.”

The pastor had an idea.

“Why don’t you send your son to the Adventist school?” he said.

Father wasn’t a Christian, but he liked the suggestion. Later that day, he announced the plan to his son.

Anurodh didn’t want to go to school anywhere, but he was terribly bored. He longed for something new. He was pleased that Father planned to send him away.

But when Anurodh, his parents, and the pastor arrived at the school, they learned that the dormitory was full. All 80 beds in the boys’ dormitory were occupied. The girls’ dormitory, which had room for 40 girls, also was full. Anurodh looked at his parents, wondering what to do. His parents looked at the pastor, wondering what to do. The pastor didn’t know where to look. No one knew what to do. Anurodh had to stay in the dormitory if he studied at the school. He couldn’t live at home and travel three hours back and forth to school every day.

Anurodh was deeply disappointed. He had hoped for a new life, and now it looked like he would have to return to his old life. For the first time, he prayed. He didn’t know God, but he thought he would try to talk to Him anyway. Standing outside the dormitory, he prayed.

“God, I want to study here from the bottom of my heart,” he said.

It was a simple prayer. He didn’t even ask God to do anything. He only told God about the biggest desire of his heart.

As Anurodh, his parents, and the pastor wondered what to do, a schoolteacher heard about the situation. She came up to the forlorn boy.

“Why don’t you live with me in my house?” she said.

“Can I stay with the teacher?” he asked his parents.

Anurodh was overjoyed when his parents gave their permission. God had heard his prayer.

That evening, he didn’t feel so happy after Father and Mother left. For the first time, he would have to live far away from home. Big tears rolled down his cheeks, and he prayed for the second time. Kneeling by his bed, he said, “God, You are my Teacher. Please lead me.”

Anurodh liked his new school. He liked learning from the Bible, and he especially enjoyed reading Psalms and Proverbs. For the first time, he got top marks in all his classes. He knew that it was because of God that he was getting good grades. God was answering his prayer to be his Teacher. He gave his heart to Jesus.

Today Anurodh is 19 years old and excited to learn what plans God has for him next. He never expected to finish grade school, and just this year he graduated from high school.

“Our plans are limited,” he said. “But God has bigger plans than we can imagine, and He is ready to guide us.”

Part of this quarter’s Thirteenth Sabbath Offering will help construct a new dormitory at the Varanasi Seventh-day Adventist School so there will be more room for children to learn from the best Teacher, Jesus.

The national symbol of India is the endangered Bengal tiger.