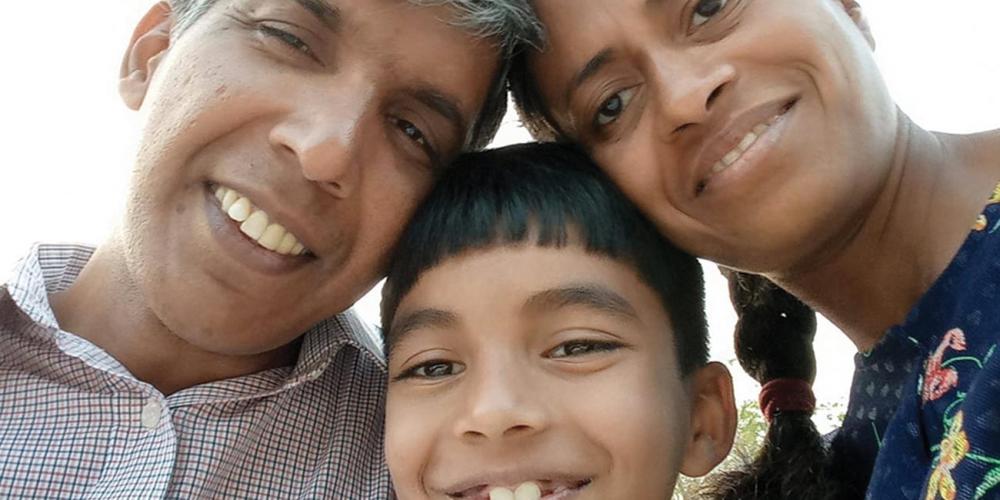 No Time for Video Games

Bengaluru is home to more than 25 lakes that provide water to the city and also offer peace, quiet, and entertainment. They are home to a large ecosystem of flora and fauna comprised of, among others, lilies, pheasant-tailed jacana, weaverbirds, kingfishers, and ferns.

To Sabbath School teachers: This story is for Sabbath, November 28.

Father and Mother sat down with Rishon to have a talk about his toys when they moved from the big city to a small house on a mountainside in India.

“You don’t need all those big toys,” Father said. “You are going to be very busy doing things other than playing with them.”

Mother spoke about the children living in the village near their new house.

“The village children are poor and don’t have nice toys like you,” she said. “Why don’t you give them your big toys?”

Rishon was an obedient boy, and he didn’t mind giving away his big toys. He gave them to boys and girls in the village. The village children were excited with the gifts. They had never owned such nice toys before. Rishon was happy to see their joy. It felt good to do something kind for others.

As the days passed, Rishon saw that Father and Mother had been right. He was very busy. He went to school at home, with Mother teaching English, Hindi, and other languages. Father taught math and science. When Rishon wasn’t studying, he worked in the family garden, planting, weeding, and harvesting corn, potatoes, and other crops. Every day, he memorized three verses from the Bible. After a few months, he could recite many chapters by memory, including Psalms 23, Psalms 51, Psalms 91, John 1, John 2, and Hebrews 11. Rishon didn’t have much time to play even with his small toys, so he gave some of them away to the village children.

The village children, especially the little ones, quickly became Rishon’s friends. At first they liked him because he gave them toys. But then they began to know him, and they saw that he was a kind, gentle boy. They liked to visit Rishon at his house on the mountainside outside the village.

Rishon liked to play with the village children. Sometimes they played with Rishon’s old toys. But most of the time they played church.

But by playing church, Rishon taught the children about Jesus. The children sat on the dusty ground as Rishon told them stories about Adam and Eve, Noah’s ark, David and Goliath, and Daniel in the lions’ den. He told them about Jesus’ dying on the cross to give eternal life to everyone who believes in Him. He invited them to pray to Jesus. Asking the children to stand, Rishon showed them how to pray.

“Dear God,” he said. “Thank you for being our very best Friend. Help us to be good. In Jesus’ name, Amen.”

The other children began to copy Rishon’s prayers. They told their parents about the Bible stories. Then some parents have asked Rishon’s parents for more information about Jesus.

Rishon doesn’t have time for video games or television. He doesn’t use Facebook or Instagram. He doesn’t even play very often with the few small toys that remain in his home. He is too busy being a missionary for Jesus!

Bengaluru is home to more than 25 lakes that provide water to the city and also offer peace, quiet, and entertainment. They are home to a large ecosystem of flora and fauna comprised of, among others, lilies, pheasant-tailed jacana, weaverbirds, kingfishers, and ferns.