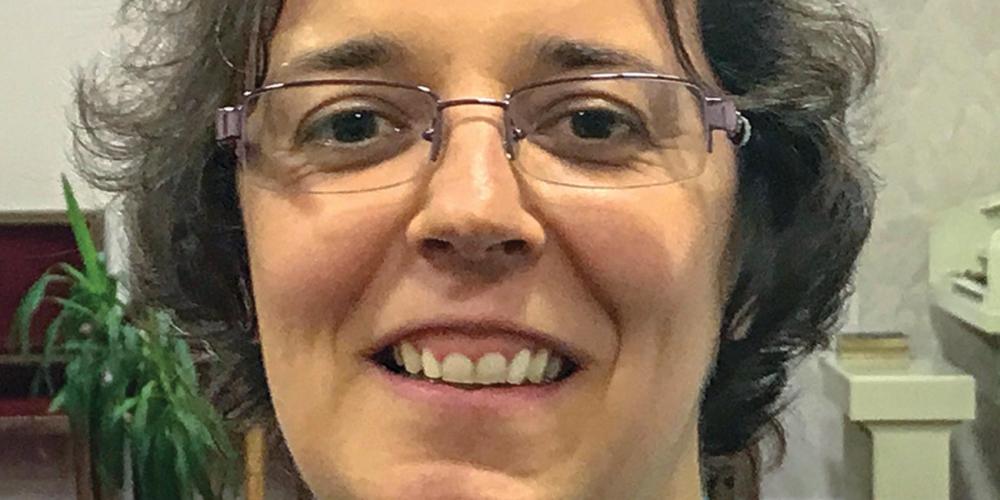 To Sabbath School teachers: This story is for Sabbath, June 6.

Fourteen-year-old Jelena tried to catch people’s attention with her appearance.

Nobody could guess from her looks that she wasn’t happy. She wanted peace.

Meanwhile, her 19-year-old sister, Ljiljana, began to prepare for baptism at New Belgrade Seventh-day Adventist Church. After every Bible study, she announced what she had learned at home.

“I have something to tell you,” she said. “I’m not eating meat anymore.”

Mother was not pleased, and she didn’t stop fixing meat. Instead, she tried to camouflage the meat. She chopped up chicken into tiny pieces and mixed it with rice, tomatoes, and peppers. But Ljiljana saw the chicken and refused to eat. Mother angrily yelled at her.

That wasn’t all. When Ljiljana got dressed to go to church on Sabbath, Mother locked the door and guarded it so she couldn’t leave the house.

But Ljiljana wasn’t deterred. She stopped eating meat. She kept the Sabbath at home. Mother yelled a lot.

Poor Jelena didn’t want to be in the same place as her sister and yelling Mother. She fled to her own room.

Jelena had no peace.

But Ljiljana had peace. Even though Mother yelled, she remained calm. She seemed confident that everything would be fine. Jelena wanted that peace.

Walking back and forth in her room as Mother yelled at her sister, she asked God to fill her heart with peace.

“If You are really alive, give me peace in my heart,” she said.

Suddenly, it happened. She felt peace. She decided to follow God no matter what Mother said.

Jelena and her sister started praying under a blanket in Jelena’s room. They left the house to study the Bible together. Even when it rained, they stood under an umbrella and read the Bible on the street.

After a while, Jelena declared that she wanted to be baptized. Mother was furious.

“As long as you are living under our roof, you cannot be baptized,” she said.

Jelena kept reading the Bible. Her heart was touched by Jesus’ great sacrifice in dying on the cross. “That’s it,” she thought. “There’s no turning back.”

She wanted to live for Jesus, and she read in 1 Peter 3:3, 4, “Your beauty should not come from outward adornment, such as elaborate hairstyles and the wearing of gold jewelry or fine clothes. Rather, it should be that of your inner self, the unfading beauty of a gentle and quiet spirit, which is of great worth in God’s sight” (NIV).

She thought, “Jewelry and makeup are my idol, and I don’t want anything divert my attention from God.”

It was hard for Jelena to change her appearance. She loved her earrings, rings, necklace, and makeup. She remembered that Jesus had given up everything in heaven to die for her. She prayed for help.

Finally, she took a box and, weeping, placed all her jewelry and makeup inside. She felt like she was cutting off an arm. But after she slid the lid onto the box, she lost all desire to adorn her appearance.

Several months later, she was baptized. Ljiljana and Father came to the baptism, but Mother refused.

Jelena prayed for Mother. She prayed every day for six years. One day, Mother asked for Bible studies. She was baptized.

Today, Jelena’s favorite Bible verse is Jeremiah 1:19, which says, “They will fight against you, but they shall not prevail against you. For I am with you,” says the Lord, “to deliver you.”

“This verse is the motto of my life,” she said. “This is my encouragement that God will help me. He hears my prayers and answers them. He gives me peace.”