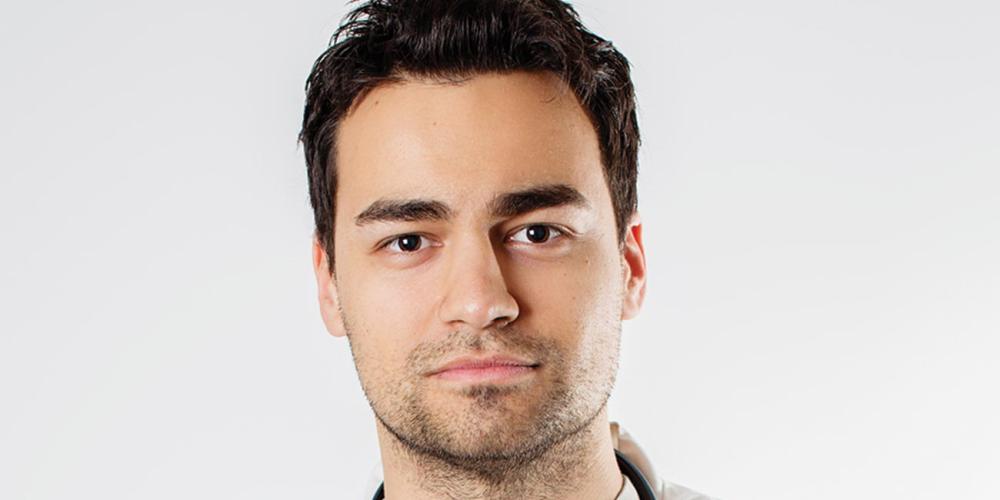 Living in the Hospital

It is estimated that 100 million pączki, a Polish-filled doughnut, are consumed every year on “Fat Thursday” (the last Thursday before Lent). Pączki has been eaten in Poland since at least the Middle Ages.

To Sabbath School teachers: This story is for Sabbath, May 16.

Tom was a very sick 5-year-old boy in Poland.

Medical doctors couldn’t understand why the boy with blue eyes and black hair couldn’t seem to recover from pneumonia. He coughed, suffered a fever, and complained of chest pains.

Tom stayed in the hospital for a while. When he felt better, he went home. But then the cough, fever, and chest pains returned, and he went back to the hospital. He was hospitalized 15 times in one year.

A doctor took X-rays and blood tests to diagnose the illness. He gave Tom every medicine that he could think of in hope that the boy would get well. Nothing worked.

Tom moved into the hospital when he was 6. He was too sick to stay at home. Father and Mother prayed. They slept in the boy’s hospital room.

But Tom grew worse. The doctor began to avoid Mother. He liked to share good news with the parents, but he didn’t have any good news about Tom.

“Why are you avoiding me all the time?” she asked.

The doctor looked sad. “There isn’t much that we can do,” he said. “I’m very sorry. You need to let your son go.”

Mother quietly went to Tom’s bed. The boy sensed that something was different. Mother seemed to know something new. He saw tears in her eyes.

Tom looked out the window. It was winter, and children joyfully raced their sleds down a snowy hill. Smiling parents hugged their children at the bottom.

“Mommy,” Tom said, softly. “I think that I’ll never be healthy again. Is that true?”

“Doctors have done everything that they can,” she said. “Only one Doctor is left who can help. If you believe in Him, He might heal you. But you need to ask.”

Tom understood that Mother was talking about Jesus. He and Mother knelt beside the hospital bed. He prayed for the first time in his life.

The next day, Tom felt a little better. The day after that, he felt even better. In six days, the surprised doctor announced that he could go home. Tom was well!

Several years later, Tom learned why he had been sick. His father had contracted a parasite during a visit to Australia, and the parasite had passed to Tom and embedded itself in his lungs. Doctors didn’t about such an illness in Poland.

Tom has never been hospitalized again, but he goes to the hospital nearly every day. He is 28 and works as a pulmonary physician — a lung doctor — who treats people with lung problems like he used to have.

When he studied to become a doctor, he saw how God saved his life. He tested his own lungs and found no scars. After such a lengthy illness, there should have been scars. It was a miracle.

Tom is finishing his hospital residency and thinking about becoming a missionary doctor in a faraway land. He wants to help others just like doctors and Jesus helped him.

“Maybe God has a mission for me to do,” he said. “I feel like I have received a great loan from God that I need to repay. One day, I hope to know my mission.”

Thank you for your Thirteenth Sabbath Offering three years ago that helped Hope Channel open a studio in Poland so people can learn about Jesus’ soon coming in the Polish language on television and the Internet.

It is estimated that 100 million pączki, a Polish-filled doughnut, are consumed every year on “Fat Thursday” (the last Thursday before Lent). Pączki has been eaten in Poland since at least the Middle Ages.