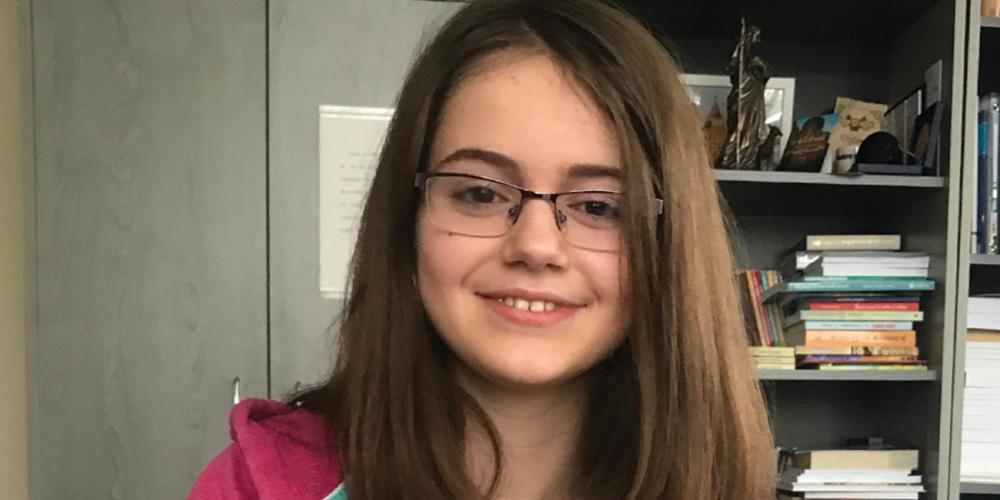 When a Heart Stopped

Peles Castle in Sinaia was the first European castle entirely lit by electricity, which was produced by the castle’s own plant, and its central heating system, built in 1888, is still functional and in use today.

To Sabbath School teachers: This story is for Sabbath, Feb. 1.

Thinking that she had already missed morning worship, she rushed straight to her classroom.

The teacher stopped her at the door. “You have to go to worship,” she said.

Naomi turned around and raced to the worship hall. She could feel her heart pounding as she ran. She didn’t even think about stopping to rest. She was terribly late for worship.

In the worship hall, she stopped to look for a place to sit. Her vision became blurry. Everything went black. A classmate caught Naomi as she fell to the floor. Someone called the school nurse.

The next thing Naomi knew, she was lying on a bed at the nurse’s station. The nurse was performing CPR on her.

Naomi stood up and tried to leave.

“You need to lay back down and wait for the ambulance to arrive,” the nurse said.

The nurse had called 112, the Romanian emergency hotline, while Naomi was unconscious.

Naomi lay back down, and her heart stopped.

From that point, Naomi only knows what her parents told her later.

The ambulance arrived, and two paramedics tried to restart Naomi’s heart. Eight times they gave her shocks with a defibrillator. Her heart remained still. The paramedics took turns giving CPR.

Ten minutes, 20 minutes, 30 minutes passed. The paramedics were exhausted, but they kept on. After an hour of CPR, Naomi’s heart began to beat feebly. The heartbeat was enough for the paramedics to carry her to the ambulance.

At the hospital, medical doctors inserted tubes into the girl and supplied medicine to strengthen her heart.

Naomi regained consciousness and groggily tried to remove the tubes. A nurse gave her a sedative to put her into an induced coma.

The doctors had a serious talk with Father and Mother. Naomi, they said, would never recover because her heart had stopped for so long, depriving her brain of oxygen.

“If she lives, she won’t be able to talk,” a doctor said. “She won’t recognize you. She always will be connected to machines and unable to live a normal life.”

Naomi woke up after four hours. A nurse hesitantly quizzed her to test whether her brain was functioning normally.

“What is your name?” the nurse said.

What is the date?”

Doctors crowded around Naomi’s bed to express amazement that she was awake and talking. Church members stopped by that evening to pray with her. Naomi was talkative and happy, as if nothing had happened. Ten days later, Naomi was back at school. Teachers and classmates were astounded.

“God can do anything,” Naomi said. “Now I realize what it means for God to do miracles.”

Three years ago, part of the Thirteenth Sabbath Offering went to help a church outreach program for children and young people in Romania. Thank you for your offering.

Peles Castle in Sinaia was the first European castle entirely lit by electricity, which was produced by the castle’s own plant, and its central heating system, built in 1888, is still functional and in use today.